The stimulus plan was doomed to fail, and that’s a good thing. 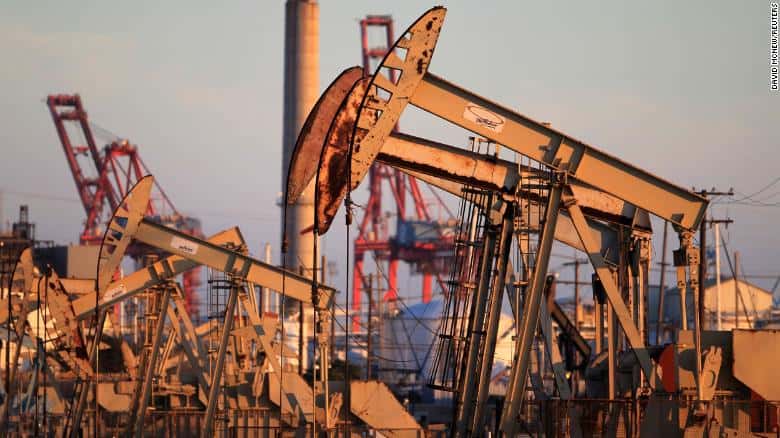 On the night of Sunday, March 22, representatives in the US Senate were unable to agree on the giant aid package the Republican party had proposed. The vote was split among party lines, and no aid will be released until an agreement is reached.

When US President Donald Trump had invoked the Defense Protection Act, usually intended to be a war-time measure, Americans had expected robust action with immediate results. Sunday’s vote shows the American political divide is not put on hold even for a crisis of this magnitude.

The resulting market panic was to be predicted as US stock markets reacted to the news. The Dow Jones Industrial Average dropped 4.5%, S&P 500 fell 4.9%, and the Nasdaq lost 4.4%. Oil prices ended lower, even after another round of monetary stimulus by the Federal Reserve.

Trump and the Republican Party will undoubtedly blame Democratic senators for these market losses and any absence in relief in the face of economic catastrophe.

An investigation into the merits of the stimulus bill, however, paints a different picture.

While originally pitched as a bill to support American families by providing them with at least two significant cash payouts, the eventual bill that the Republicans put to a vote on Sunday proved to be little more than a giant bailout for big business.

In a prime example of disaster-capitalism, the Republican party used this moment of panic and confusion to divert giant amounts of taxpayer-money to corporate donors and lobbyists.

The advertised support for struggling families was diminished to a one-time payment geared towards people making roughly $75,000 a year. Using data from 2018 tax filings, people who made this amount stand to benefit most, receiving $1200 per person, with $2400 for couples.

Anyone richer would get much less, as would anyone poorer.

The way that one qualifies for the one-time cash payout would be based on their 2018 tax records, excluding the 11 million undocumented immigrants, homeless people, the unemployed, people who have only recently started working, most people on hourly contracts, and those working in the gig economy.

Adding this rigorous “means testing” to the legislation, rather than making the payments universal, clearly shows that the Republican party’s proposal is not the robust aid package the government has billed it as. Instead, it is a massive giveaway to big business with little enforcement of how it is spent.

While poor Americans will have to prove their need for assistance, multi-million dollar businesses get their money with few strings attached. The legislation included $58 billion in loans and guarantees for airlines and cargo carriers, $150 billion for “eligible businesses,” and $300 billion in small-business loans.

In contrast to the Trump stimulus plan, the Financial Services Committee proposed another plan to assist Americans.

This plan would provide a universal payment of $2,000 to every American, with an additional $1,000 for every child. Anyone deemed to make enough money to not need the support will be asked to repay this amount through taxes next year. Importantly, the bill would temporarily stop companies from demanding payments on mortgages, rent, and debt repayment in order to make the cash infusion last.

Maxine Waters, chairwoman on the committee, explained the plan’s priorities in a press release:

“As the COVID-19 pandemic continues to spread, we have seen the devastating effects on workers, consumers, investors, markets, and the economy. Low-income communities were already struggling before this crisis began and will likely be hit particularly hard by the coming recession. This is an urgent public health crisis that has quickly harmed our entire economy, and it demands swift and bold action. The Financial Services Committee will play a central role in that response.”

With two very different plans on offer, which type of stimulus will eventually pass the Senate should give an indication of the government’s priorities. Whether the Trump administration is really trying to support struggling Americans will be seen when they offer their next proposal to the senate.

How big the overall amount is will not be the most important factor. Who the stimulus is intended for, that will make the difference.

Read also: Can the US intervene to save oil prices?