We Need a New Approach to Economics

Does the current economic crisis reveal the need to rethink economics? 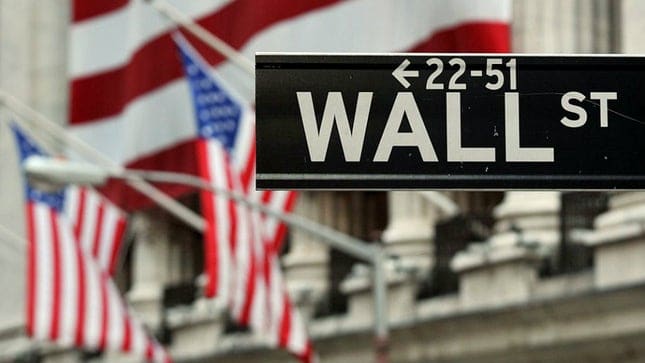 Our lauded financial system appears unable to cope with a few months of bad news without trillions in stimulus. Well-run companies lose half of their value in a day through no fault of their own. We maintain that stock markets provide the best indicator of companies’ health. Our current crisis is exposing companies with so much debt they cannot handle one bad month.

It’s these issues that should be keeping economists and policymakers up at night.

Instead, governments are spending ungodly amounts of money to prop up failing industries, provide tax-relief for oil and gas companies, and keep the current economic system from collapsing. We see a little indication for any new way of thinking.

Author Naomi Klein has called this type of situation “disaster capitalism.” Outlined in her award-winning book “The Shock Doctrine,” disaster capitalism is best explained by a quote from Milton Friedman, an architect of the current neoliberal economic system:

“Only a crisis, actual or perceived, produces real change. When that crisis occurs, the actions that are taken depend on the ideas that are lying around. That, I believe, is our basic function: To develop alternatives to existing policies, to keep them alive and available until the politically impossible becomes politically inevitable.”

In practice this means that after governments spend trillions to keep big business, banks, and industries alive, healthcare and social services for the poor and eldery will require “painful” cuts.

This may sound dystopian, but this happened in Europe after the 2008 great financial crisis. Government bailouts created large amounts of debt and suddenly healthcare systems became unaffordable.

Europeans were forced to retire at a later age and social benefits were cut for society’s most vulnerable. In the name of common sense, Europeans accepted their governments’ reasoning and sacrificed many social services that had taken decades of activism and social action to realize.

The crisis at hand

Today’s crisis could be considered a disaster-capitalist’s dream. While health concerns create panic and confusion, governments take rapid action. The cherry on the cake: The public cannot take to the streets in protest.

The post-coronavirus world will likely be different than the world we knew just a month ago. Governments are already taking economic action that would generate major headlines and protests under normal circumstances.

Tax rates for big industries and businesses are undergoing cuts, and giant companies are receiving exemptions that allow them to force employees to go to work. After a decade of corporations raking in billions in record-breaking profits, taxpayer money will now be given to help prop up failing multinationals.

If we do not speak up soon, we might be too late. One new factor could allow us to combat disaster-capitalism: The internet and social media. With millions stuck at home, the public should have the time and energy to evaluate their governments’ economic solutions, discuss issues online, and start petitions to try to clarify which actions are acceptable and which are not for policymakers.

It is important to support and follow government measures to fight the spread of COVID-19. When it comes to economic matters, we should maintain a healthy skepticism. Screaming at the television will not prevent disaster-capitalists from exploiting panic and confusion.

As many self-isolate and entire countries face lockdown, now is the time to be curious, to read interesting books, and to watch TED talks and speeches by forward-thinking progressives. See what Rutger Bregman has to say about reducing poverty, watch Naomi Klein explain how to realize a greener economy, or learn about democratizing the workplace from Richard Wolff.

We reduce our own confusion when we are informed. When we build an opinion on economics, we can make sure we immunize ourselves from neoliberal rhetoric that will be used to justify the disaster-capitalism ahead.

Now is not the time for fear and confusion, it is the time to inform ourselves and speak up.