Can the US intervene to save oil prices? 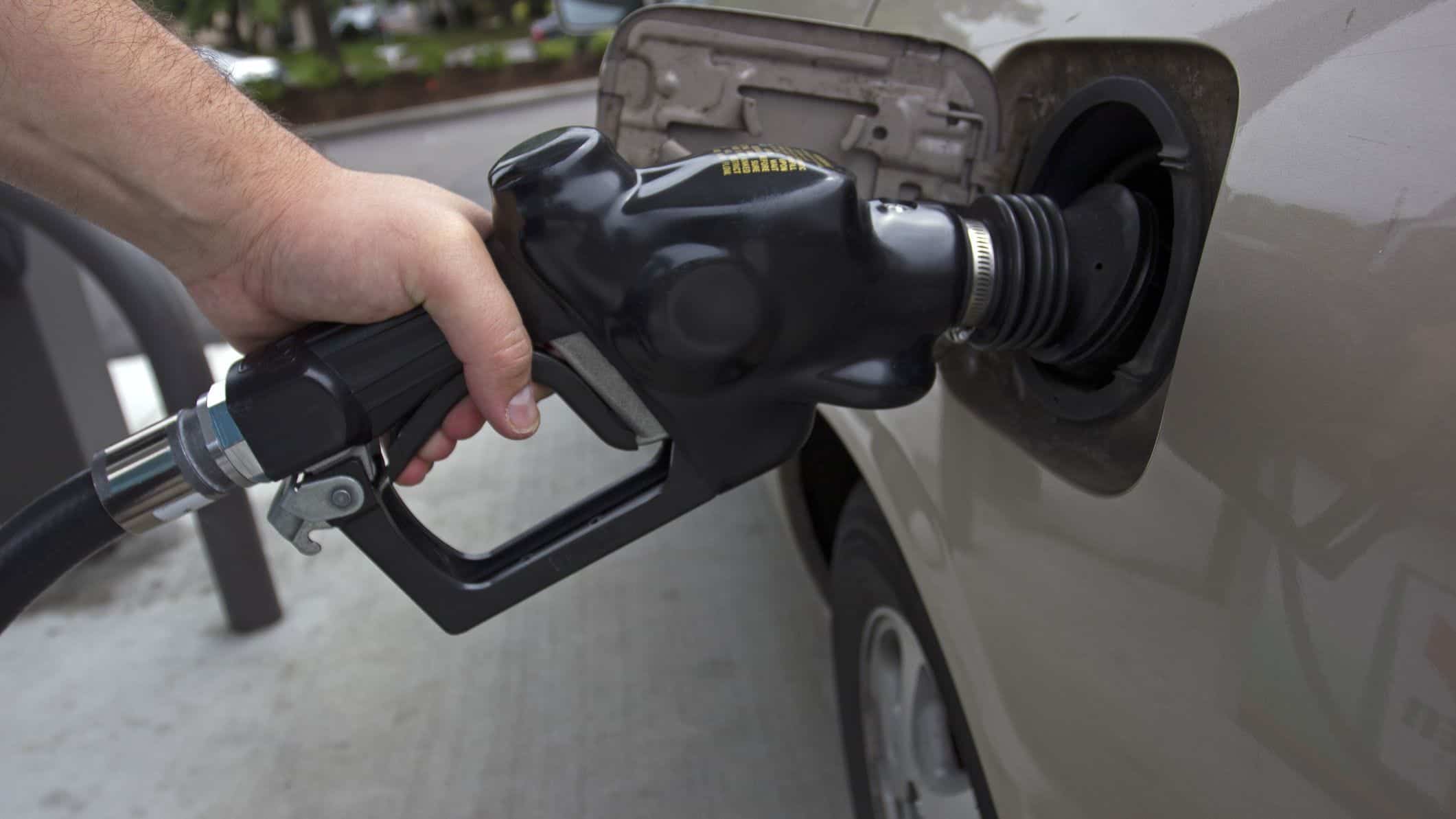 Saudi-Arabia feels confident it can win the current war over oil prices. Because it can produce oil at one of the lowest costs on earth, Aramco and the Saudi state appear bullish in recent statements.

The stand-off between the two energy giants, mixed with significantly reduced demand due to the COVID-19 pandemic, has resulted in oil prices sinking to levels not seen since the 80s.

Yet strangely, yesterday was reportedly the ‘best day ever’ for oil prices as prices rose by an unprecedented 24% after remarks made by Donald Trump.

The US President claimed he will ‘intervene’ in the Saudi-Russo stand-off at the ‘appropriate’ time, which sent oil prices shooting up. But how much power the US really has to intervene in this oil war remains to be seen.

One thing the US will surely do is buy massive amounts of oil for its national reserves, but this is hardly a shrewd move as most countries will likely take advantage of low prices to stock up on reserves.

In the best-case scenario, Trump convinces both parties to cut production drastically, most likely by promising cuts to the struggling US shale gas industry’s production. This would stabilize oil prices somewhat but still do not counter the growing amount of oil in storage and the large drop in demand caused by the global coronavirus pandemic.

The worst-case scenario would consist of a bailout for the US oil industry without an agreement with Moscow and Riyadh. By subsidizing US oil, the global oil market could become even more unbalanced, could cost US taxpayers billions and have little sustainable impact on the global oil market in the long run. But markets are based on emotion and trends, so what will happen is still impossible to predict.

The US President has a limited toolkit but there is some hope for the oil industry. China is reporting it has successfully brought the spread of the coronavirus under control, with no new local infections reported as of yesterday, March 19. China is slowly getting ‘back to business’ and is focusing on producing massive amounts of medical supplies and equipment to fight the pandemic. As Chinese factories restart or even expand production, Chinese demand for oil will also increase.

As global oil producers keep an eye out for Trump’s next move, it could easily be ‘communist’ China that will bring any semblance of stability back to global oil markets.