The $4 billion Great Ethiopian Renaissance Dam project promises to bring electricity and economic growth to Ethiopia, but is seen as an existential threat by Egypt. 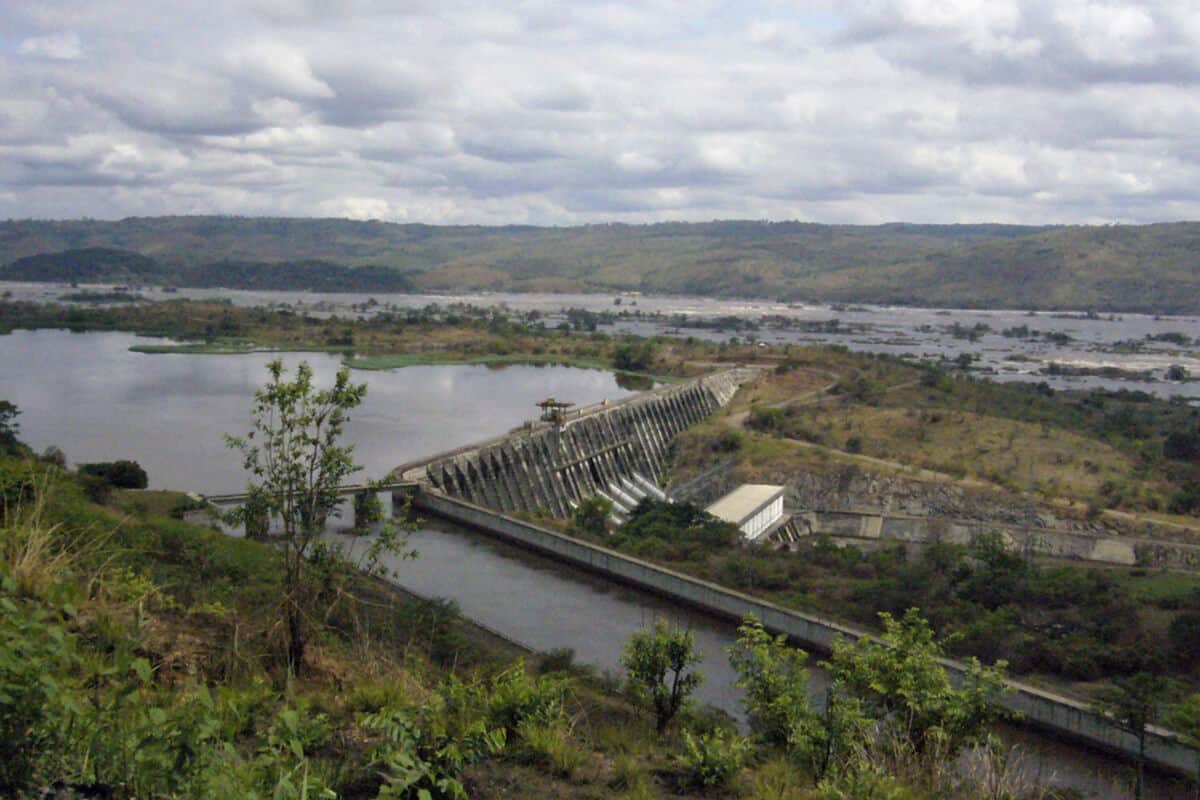 “The United States believes that the work completed over the last four months has resulted in an agreement that addresses all issues in a balanced and equitable manner, taking into account the interests of the three countries,” a Treasury statement said.

Ethiopian Foreign Minister Gedu Andargachew called out “undiplomatic” statements from the US following recent negotiations. At a press conference on Tuesday, he reiterated Ethiopia’s right to build the dam to lift its citizens out of poverty using its natural resources.

“We want Americans to play a constructive role. Any other role is unacceptable,” he said.

The comments came after the latest round of Great Ethiopian Renaissance Dam (GERD) negotiations at the US Department of Treasury in Washington on February 27-28. Ethiopia was absent from the meetings.

Andargachew seems to have taken issue with the US statement saying that “final testing and filling (of the GERD) should not take place without an agreement.”

Ethiopia, Egypt, and Sudan have been in negotiations over the filing and operation of the GERD for 10 years. There are fears the dam, located on the Ethiopia-Sudan border, will give Ethiopia control over the river which supplies 90% of Egypt’s water.

Egypt and Sudan are assured the majority of Nile water rights by a 1923 treaty, but there are concerns that damming the Blue Nile will cause river levels downstream to drop dramatically, endangering Sudan and Egypt’s water and food security.

Ethiopia’s Ministry of Foreign Affairs said “it needed more time to deliberate on the process” in a February 29 Facebook post. It also stated Ethiopia does not agree with the “characterization that the negotiation on the Guidelines and Rules on the First Filling and Annual Operation of the GERD is completed.”

With the absence of Ethiopia, the U.S. Treasury Secretary Steven T. Mnuchin held separate bilateral meetings with Ministers of Foreign Affairs and the Ministers of Water Resources of Egypt and Sudan.

After five years of negotiations, Egypt is the first and only country to sign the agreement. Egyptian Foreign Minister Sameh Shoukry echoed the DoT’s sentiments, telling Egyptian TV the deal is “just and balanced.”

“Ethiopia must realize that the Nile is a river that passes through many countries that have rights and interests closely connected to it,” Shoukry said.

Read also: Sudan to Hand Over Ousted President Omar al-Bashir to the ICC

In response to a question during a US House of Ways and Means hearing on Tuesday, Mnuchin said the dam could be an important resource for the region, but added the US has grave concerns over its impact on regional security and water security.

“Ethiopia didn’t show up for the last meeting,” said Mnuchin. “Where we are now in Sudan and Egypt have said, which we agree with, that Ethiopia should not fill the dam until there is an agreement and that is a safety issue for 700 000 Sudanese people.”

President Donald Trump has also weighed in on the impasse, reaching out to his Egyptian counterpart Abdel Fattah El Sisi in a phone call on Tuesday.

A spokesman for Sisi said Trump called to thank Egypt for signing the “comprehensive, fair and balanced agreement”.

“Trump told Sisi that his administration would continue its sustained efforts and consultations with the three countries on the dam issue,” the representative added.

Despite expressing its displeasure at the US’s impartiality in negotiations, Ethiopia said it will “continue its engagement with the Arab Republic of Egypt and the Republic of Sudan to address the outstanding issues and finalize the Guidelines and Rules on the first filling and annual operation of the GERD.”