Minneapolis Burns After Police Brutality Leads to Another Death

The death of another black man in police custody has provoked a tipping point for black communities in the United States. 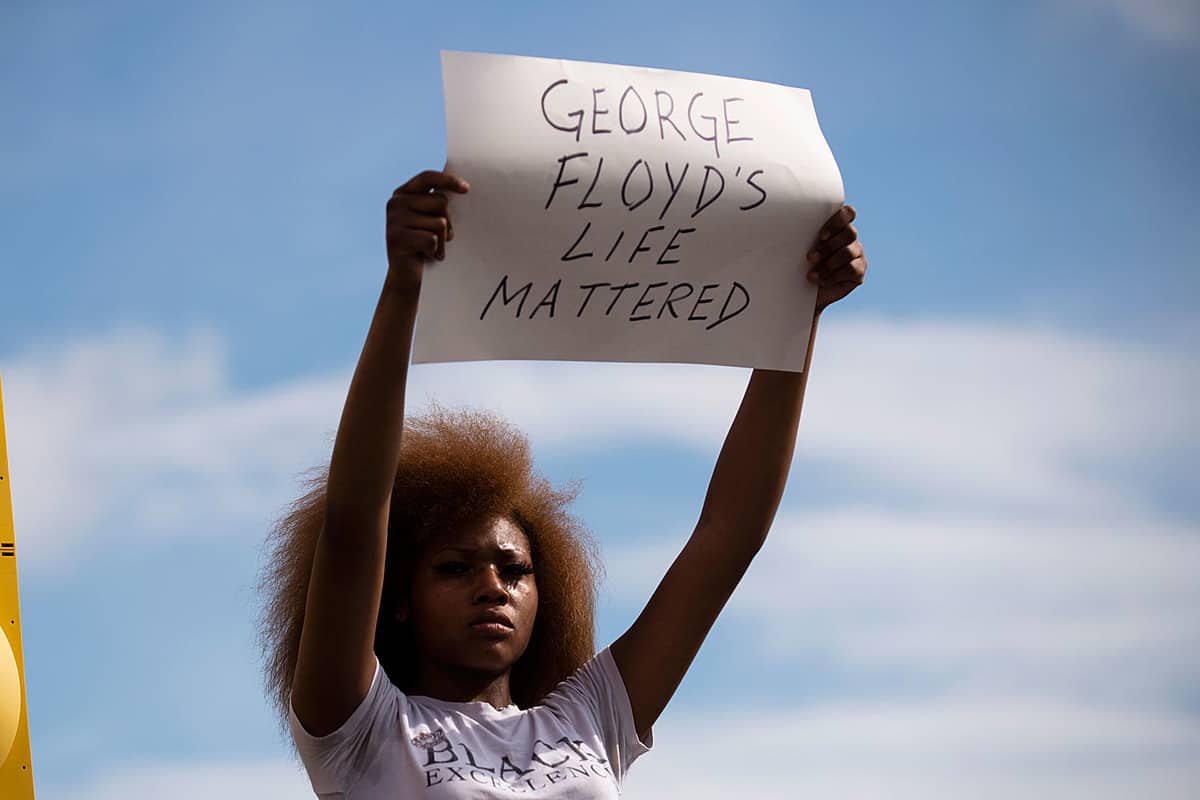 The normally quiet city of Minneapolis burned on the night of May 28 as protesters expressed their anger and frustration over another black man, George Floyd, needlessly losing his life in police custody. Protests raged across the country as decades of political inaction in the face of disproportionate violence against the black community reached a breaking point.

Reflecting the divided nature of the country, US President Donald Trump lashed out on Twitter, calling the protesters “thugs” before the platform flagged his tweet for inciting violence. With little political recourse left to the black community, the death of George Floyd seems to have been a catalyst for mass protests.

On the afternoon of May 26, Minneapolis police arrested the 46-year-old security guard for resembling a suspect in a forgery case. Footage of the arrest shows Floyd calmly complying as police led him away in handcuffs. However, another video, taken by an onlooker minutes later, shows the handcuffed man with his face on the street and a police officer on top of him, his knee on Floyd’s throat as he gasped for air.

“I can’t breathe,” Floyd repeatedly wheezed. Stunned witnesses called for the white officer to lift his knee from Floyd’s throat as he clearly struggled under the brute force. The officer continued to apply pressure on Floyd’s throat as he slowly passed out, and as he softly cried out for his mother in the final moments of his life.

Minutes later, another policeman briefly checked Floyd’s pulse as his lifeless body lay on the pavement, with the policeman’s knee still on his throat.

George Floyd died. The man that his family and friends described as a gentle giant, a man who had come to Minneapolis to improve his life through hard work, died needlessly on the cold pavement.

The fatal act of police brutality triggered the usual empty rhetoric and light-handed responses from local and federal officials. The four police officers involved were fired, but not arrested. Politicians “dared” to call Floyd’s death murder, but the mock outrage was too little, too late for America’s black community.

The policemen responsible for Floyd’s death have yet to receive any charges, with prosecutors saying on May 28 that charges may never materialize at all.

As with previous cases of a similar nature, right-wing media continue to highlight any potential reason to justify the police officers’ violence, while left-wing politicians scream injustice while failing to propose concrete systematic changes. Instead, US media is focusing on the expression of anger and desperation that emanated from the crowds of protestors in Minneapolis, accusing them of disproportionate violence and “looting.”

One murder too many

Over recent years dozens of unarmed non-violent black people have been killed with little regard by those who are supposed to “serve and protect,” and the black community in the US appears to have had enough.

With no political action on the horizon and emotions running high, the only outlet that remained was to protest. Riot police met the protests with more violence as officers fired teargas at the demonstrators. The police response did nothing but raise tension, resulting in nightly protests that led to an empty, vandalized police station and shops set alight.

The city of Minneapolis resembled a war zone today with police in heavy riot gear, and protests have gone national with large gatherings in Colorado, New York, and California. The governor of Minnesota has now activated the National Guard and declared a state of emergency.