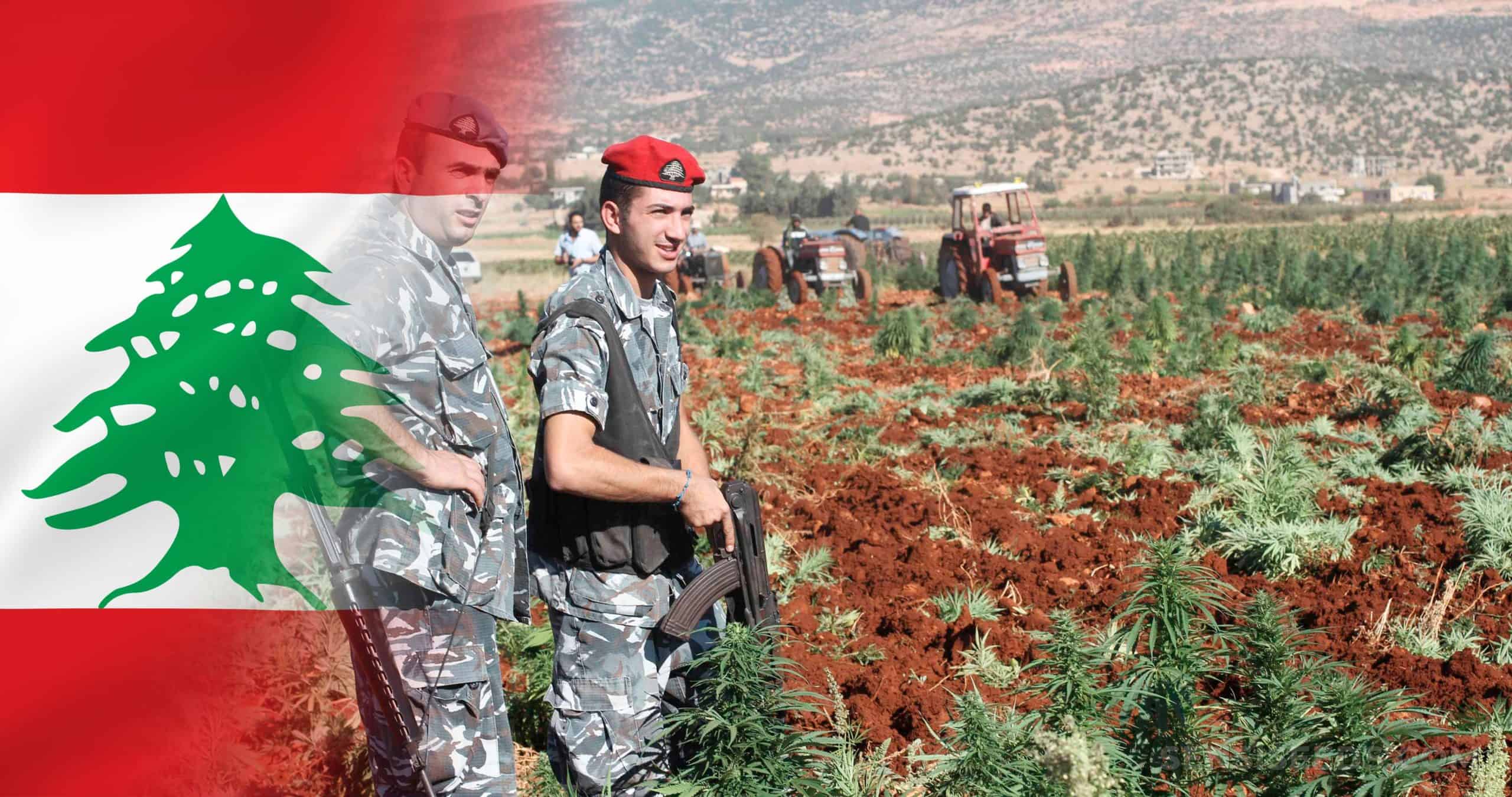 A majority of MPs passed legislation paving the way for the development of a medical and industrial cannabis industry, during a special sitting of Lebanon’s parliament at the UNESCO Palace Theatre. Politicians hope the measure can help to reduce the country’s economic crisis. Protesters defied the country’s partial lockdown and protested outside the theatre while socially-distanced MPs mulled over the legislation.

Iran-backed Shi’ite party Hezbollah and a small minority of other MPs opposed the bill. The law was one of several proposals that prompted a special sitting aimed at addressing Lebanon’s dual economic and COVID-19 crises.

Free Patriotic Movement MP Alain Aoun said the legislation was “really driven by economic motives, nothing else.” When asked how much it would actually bring to the ailing economy, he replied, “we don’t want to speculate on numbers … but let’s say it is worth a try.”

“We have moral and social reservations but today there is the need to help the economy by any means,” the senior party member told Reuters.

Aoun and Lebanse Defence Force parliamentarian Antoine Habchi both argued the bill will be a boon for farmers and workers in the Bekaa Valley, as well as a boost for the national economy as a whole. It appears stringent restrictions that will stop people with a criminal record from participating will shut out the country’s century-old illegal sector.

Drug policy expert Dania Putri explained that due to high international quality standards, and the strict controls included in the legislation, production could foreseeably end up in the hands of “big pharma” or foreign agricultural companies.

“Cultivating low-THC cannabis for industrial, and to a certain extent medical, purposes requires large or mega-scale cultivation and processing facilities, so oftentimes such production systems tend to be monopolized or “oligopolized” by a smaller number of actors,” Putri explained to Arabia Policy on March 20.

Meanwhile, other commentators are expressing reservations about the industry, as they believe it will further serve to line the pockets of Lebanon’s notoriously corrupt elite.

“This is a move that aims to finance the political mafia in Lebanon,” said University of Notre Dame economist Louis Hobeika.

McKinsey & Company recommended Lebanon create a legalized medical and industrial cannabis sector as one of 150 initiatives to kick-start the country’s sickly economy, in a report publicly released in 2019.

Some 3,000 to 4,000 citizens are arrested annually in Lebanon for minor drug crimes, but the legislation remained silent on decriminalization for recreational use. Putri was optimistic and welcomed the development saying, “it’s refreshing to see something happening at the parliamentary level.”

“At least it shows that there’s interest to address the cannabis issue in Lebanon and it might have opened up new avenues for public debates on other, and hopefully better and more inclusive, regulatory initiatives,” the expert added.