Police fired tear gas and arrested demonstrators as the crowd chanted “Where is our embassy?” 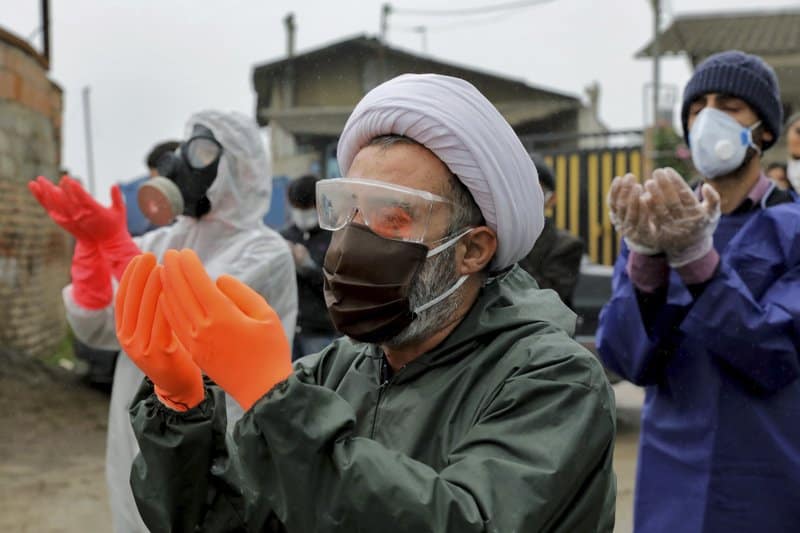 Kuwaiti police on Sunday, May 3 broke up protests by Egyptian workers stranded in the Gulf state who were engaged in what security services called a “riot.” The Egyptian workers have been living in a shelter since the onset of COVID-19 measures in Kuwait and expressed frustrations over insufficient Egyptian efforts to repatriate them.

A large crowd of angry Egyptian workers had formed outside the Kabd Quarantine Center on Sunday to express their displeasure with their current situation.

Kuwait depends heavily on foreign workers for manual labor, low-skilled work, and some office work, but the COVID-19 crisis has left many stranded without work or a way home.

The crowd was armed with pieces of furniture and chanted “Where is our embassy?” according to the Guardian. Videos of the event spread online as the bleak industrial terrain, surrounded with barbed wire, revealed some of the poor conditions under which many are living.

With 35 million laborers working in Gulf states like Kuwait, the protests highlighted the importance of protecting their foreign labor forces.

The Egyptian Embassy apologized for the riot and sent representatives to the quarantine center to reassure workers that repatriation flights would soon materialize.

Salaeh al-Thuwaikh, Egypt’s ambassador to Kuwait, stated that the Egyptian government is in the process of arranging the much-desired repatriation flights. The first repatriation flights should start next week, according to Egypt’s top official in the country.

Kuwaiti authorities similarly tried to ease protesters’ concerns. The government reiterated its commitment, published in April, promising that foreign workers who overextended their working visas because of COVID-19 measures will not face prosecution or fines and are free to leave the country when possible.

The Sunday protests highlighted some of the unfortunate consequences of the strict measures that Gulf states such as Kuwait implemented. Kuwait entered lockdown on March 11, about two weeks after detecting its first case. While curfews were amended for Ramadan, for those foreign workers trapped in the country, there is little to do but wait.

Kuwait is managing to keep its outbreak under reasonable control, recording 5,278 cases with 40 deaths as of May 4, according to data provided by Johns Hopkins University.

Read also: How Oil Prices are Impacting Kuwait and Iraq