Israel’s parliament has stepped up security measures for Gantz, a week after the country's election delivered a divisive and inconclusive result. It remains unclear who will govern the country as neither side managed to win a parliamentary majority in the latest vote. 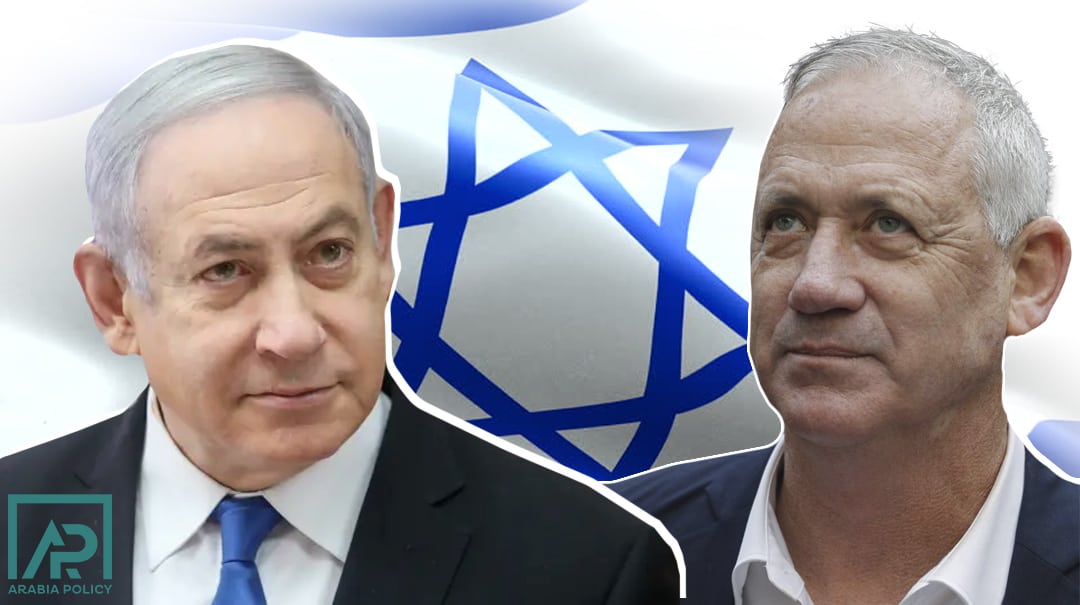 Israel’s Blue and White Party leader Benny Gantz revealed a man attempted to assault him at a speaking engagement on Saturday evening. According to The Guardian, the Blue and White Party has reported a number of credible death threats to the Knesset, prompting an increase in Gantz’s security detail.

Gantz is the main challenger to Benjamin Netanyahu, Israel’s longest-running prime minister, who claimed victory in the latest election but will go on trial over fraud and corruption charges later this month.

Threats against the former defense chief circulating on social media have become increasingly violent in recent days. One post portrayed Blue and White and Arab List candidates in Palestinian headdresses, another called for Gantz to be murdered like former prime minister Yitzhak Rabin.

The Blue and White leader has also used social media to hit back at the threats and Netanyahu, whose rhetoric, Gantz says, is behind the escalating menaces.

“Netanyahu, stop the wild incitement. Don’t say you didn’t know,” Gantz captioned a screenshot of the post calling for him to be murdered like Rabin.

When an anti-Netanyahu protester was assaulted over the weekend, Gantz wrote: “The incitement to violence crosses every line. If we don’t wake up, the next political murder is around the corner.”

Unofficial results of Monday’s election show Netanyahu’s Likud party is on track to take 36 seats. Combined with the 22 seats won by its right-wing allies, Netanyahu’s bloc will finish with a total of 58 seats—one less than predicted and three short of a majority in the 120 seat Knesset.

Gantz’s Blue and White have 33 seats and should end up with a 40 seat center-left bloc in the new Knesset. The remaining seats will fall to the Joint Arab List (15) and Yisrael Beytenu (7).

The year-long political deadlock looks set to continue as political leaders approach a new round of negotiations to try and form a coalition government.