Israel held its third elections in a year on Monday. Prime Minister Benjamin Netanyahu declared victory but with 99% of the vote now counted, he still has not secured a parliamentary majority. 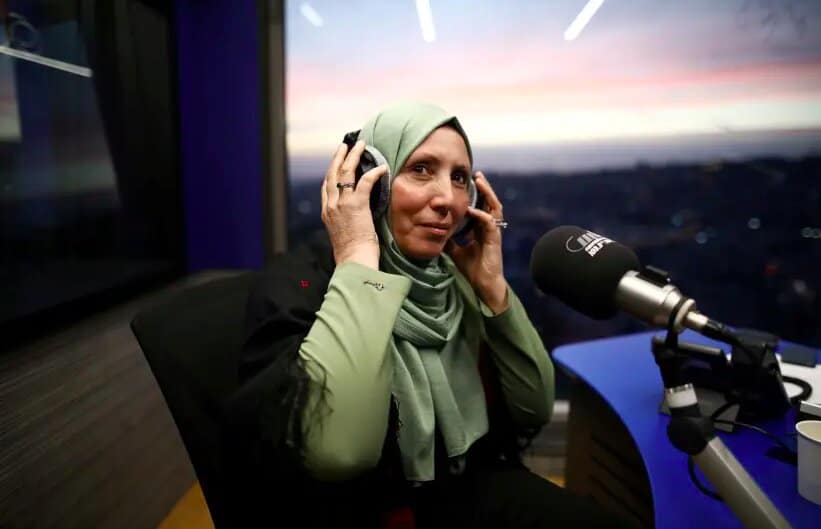 Rabat – The results have been far more positive for the Arab Joint List, securing 15 votes and the election of Iman Yassin Khatib, who will become the country’s first hijabi parliamentarian.

Exit polls on Monday predicted that the right-wing bloc led by Netanyahu’s Likud Party would take 59 seats ahead of opposition center and center-left parties, who polls predicted would win 54-55 seats.

Now with 99% of votes counted, the Likud party is on track to take 36 seats and its allies an additional 22, giving them a total of 58 seats—one less than predicted.

Those results mean Netanyahu will again fall short of gaining a majority in the 120-seat Knesset, forcing him into fresh political negotiations to avoid a fourth round of elections.

Benny Gantz’s Blue and White Party gained one more seat than expected and now holds 33, which should deliver Gantz a combined center-left bloc 40 seats in the Knesset. The remaining seats are expected to fall to the Joint Arab List (15) and Yisrael Beytenu (7).

The Joint Arab List drew support from Israel’s Arab minority that makes up just 21% of the population.

Iman Yassin Khatib will be one of the Joint List coalition’s 15 members in the new parliament.

The 55-year-old mother of four is set to become Israel’s first hijabi lawmaker but has encouraged constituents to “look beyond the veil.”

“There is no way (the hijab) won’t capture people’s attention. But what’s more important is what is inside: The ability and potential to advance our community,” said Khatib told Reuters as she took a victory to walk around the streets of Nazareth.

Khatib managed a community center in the village on the outskirts of Nazareth before turning her hand to politics. She is the first to admit that wearing the hijab is not easy in Israel.

“Every challenge I faced in my life was made harder because I wear a hijab,” she said.

But Khatib, one of four female lawmakers on the Joint List, believes the future is bright for Arab women.

“There is a growing awareness amongst Arab women that we can be active participants in our future,” she remarked.

“My message to young women: There is a possibility. There is a way. Don’t limit your hopes and dreams.”