British-Australian academic Kylie Moore-Gilbert has allegedly been beaten and kept "compliant" with drugs at the notorious Evin Prison in Iran where she is serving a 10-year sentence for spying. 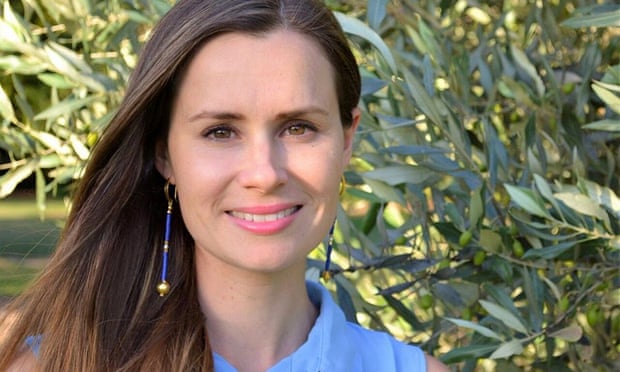 In 2018 Iran arrested the Oxford-educated University of Melbourne lecturer at Tehran Airport after she attended a conference. A court tried her in secret on spying charges, which Australia’s Department of Foreign Affairs and Trade rejected, and she has been detained in Iran’s Evin Prison ever since.

Kylie Moore-Gilbert, a dual UK-Australian citizen, has allegedly become a beacon of hope and target for guards after starting a jail-house choir and sending messages to new prisoners.

Sources close to the academic told The Times that Moore-Gilbert’s makeshift choir, which sang and hummed as a form of protest and comradeship, enraged guards who beat her severely.

The attack supposedly left the former-Islamic Studies lecturer with wounds to her arms and hands and severe bruising all over her body. The beating was so bad a source close to Moore-Gilbert says she needed medical treatment and was left so weak she appeared almost “comatose.”

In letters smuggled out of the prison, Moore-Gilbert told friends that Iranian security services tried to tempt her into becoming a spy in exchange for her release — a deal she resisted. Her attempts to reach out to other prisoners and warn them of this, and other intimidation tactics used at the prison, have also apparently wrought the ire of prison guards.

Unable to turn Moore-Gilbert into an Iranian spy or beat her into submission, sources told the Times that guards turned to drugging the academic in order to keep her “compliant.” The orders apparently came directly from Evin Prison’s governor, and according to the husband of another Evin inmate, is a common practice.

Richard Ratcliffe’s wife, Nazanin Zaghari-Ratcliffe, is a dual British-Iranian citizen who was incarcerated in Evin Prison until being released on furlough due to COVID-19.

Nazanin and Moore-Gilbert spent time in the same prison wing and in solitary confinement where Nazanin’s husband said he understands “most people” are “being drugged.”

“[Moore-Gilbert] is being kept in solitary (confinement) at a level of abuse that’s egregious, and the fact that the Iranian authorities are getting away with it is something that has shocked all the Iranian activists we’ve worked with,” Ratcliffe said.

The latest shocking allegations about Moore-Gilbert’s treatment at the hands of Iranian authorities come a month after her family denied reports she had attempted suicide.

“We have had a number of conversations with Kylie in recent weeks. She has strongly denied reports that she has attempted suicide or that she is being tortured,” Moore-Gilbert’s family said in a statement on May 17.

“She seems to be in good health considering her situation. We love her and miss her,” they added.

The Australian Embassy in Tehran says it continues to make “diplomatic representations on Dr Moore-Gilbert’s case” and “to impress on Iranian authorities the importance of Dr Moore-Gilbert’s maintaining regular contact with her family and consular officials in Tehran.” 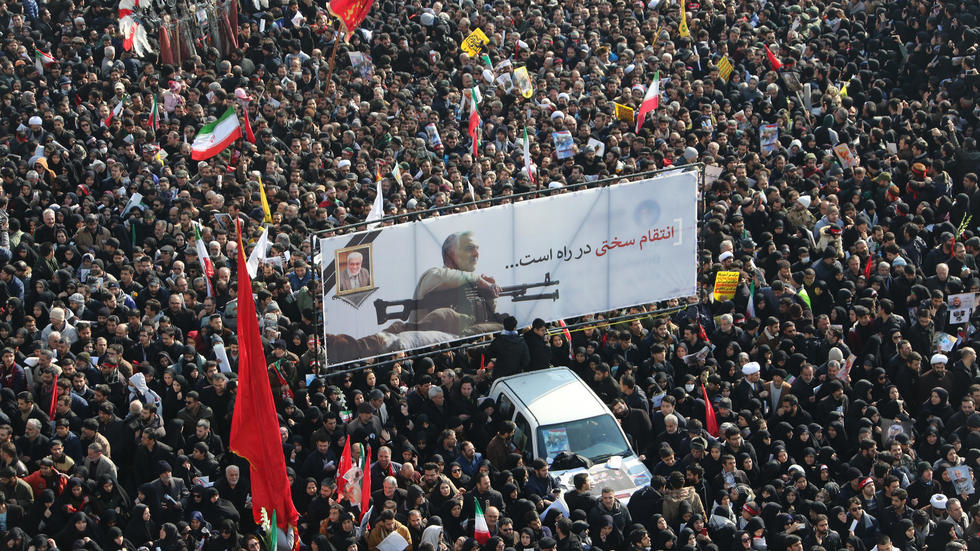