Opposing sides in the conflict in Yemen appear willing to discuss a ceasefire five years after the conflict began. 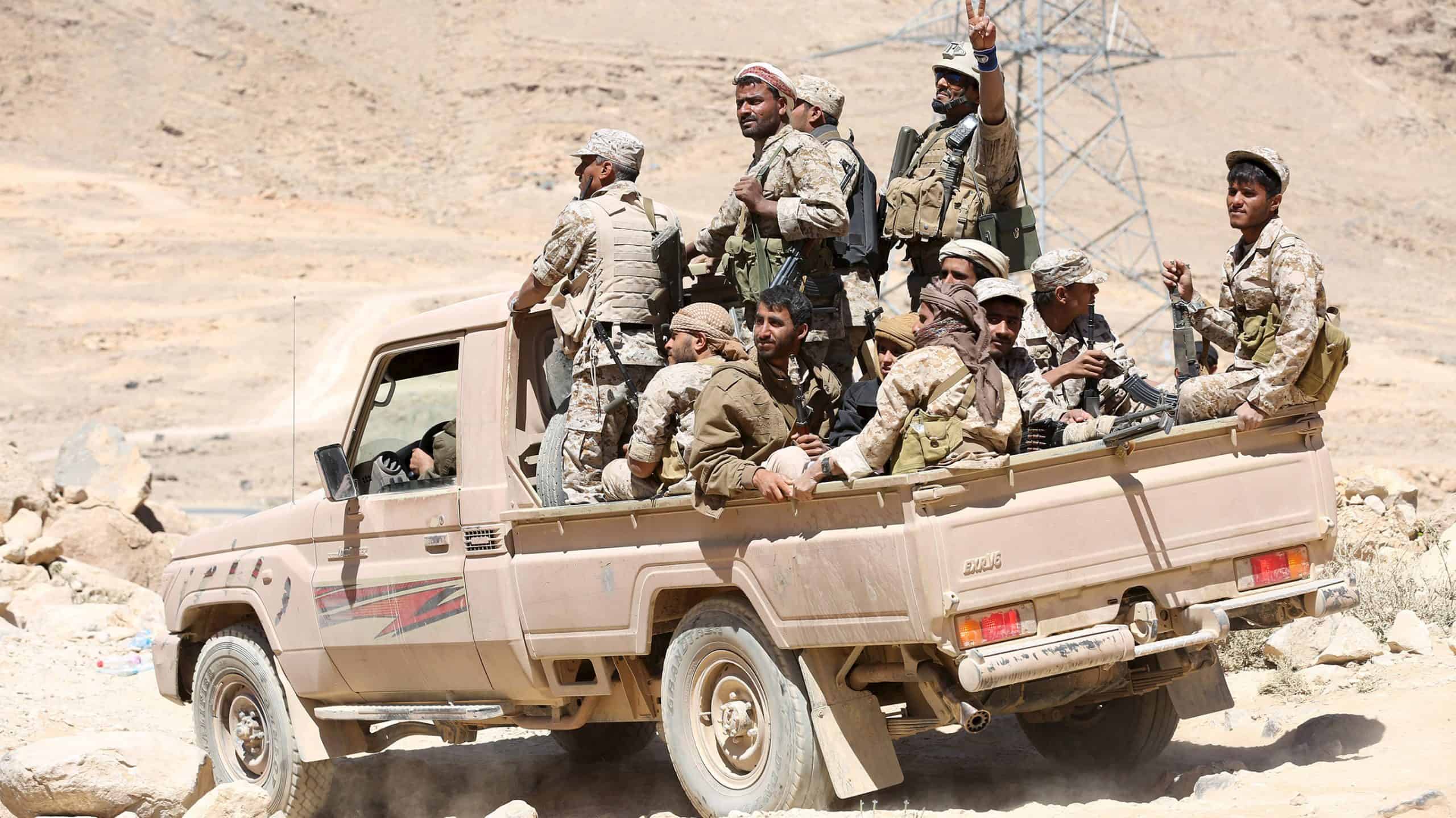 Today, March 26, a glimmer of hope marked the fifth anniversary of the bloody conflict in Yemen. For what many experts consider the worst humanitarian disaster on earth, a temporary reprieve from violence may be on the horizon.

The conflict in Yemen between the Iran-backed Houthi minority and the Saudi-coalition supported national government has been unrelenting and has spared few.

The country is considered the “worst place on earth to be a woman” by the UN. Hospitals, internally displaced people, and civilian institutions have been regularly targeted. One-third of all airstrikes have hit civilian targets, according to the Yemen Data Project.

In the midst of this chaos, the coronavirus pandemic has made Yemen’s outlook even more troubling.

Both parties in the conflict have now signaled their support for a temporary ceasefire in order to allow any semblance of a COVID-19 response to emerge, appearing to heed the call from UN Secretary-General Antonio Guterres.

On Tuesday, March 24, after Guterres spoke to the world about the need to have a temporary global ceasefire, a Houthi spokesman announced the Iranian-backed side would support a ceasefire, the Tasnim News Agency reported. The Houthis hoped for a temporary lifting of the blockade on Yemen to allow much needed COVID-19 related medical supplies and equipment to enter the country.

The following day, on March 25, the Saudi-led coalition echoed the willingness to establish a ceasefire.

The development will come as welcome news to those most vulnerable people in Yemen. After five years of bloody fighting and the destruction of almost half of all Yemeni healthcare centers, a temporary truce is in the making. Prior to the conflict, the country’s healthcare was already impoverished.

Half a decade of shortages and deliberate attacks on hospitals have left Yemen utterly incapable of dealing with a pandemic that is claiming lives in even the strongest of healthcare systems around the world.

Divisions in the splintered alliance between the UAE and Saudi Arabia still pose a threat to a sustainable ceasefire, but, with the world watching, Yemenis can share a moment of desperate hope for a reprieve in the country’s conflict.

Whether a ceasefire can help limit the spread of COVID-19 remains to be seen, but the absence of airstrikes will undoubtedly be welcomed by civilians throughout the country.