As the global coronavirus pandemic reaches another milestone, much remains unclear about the outbreak’s trajectory. 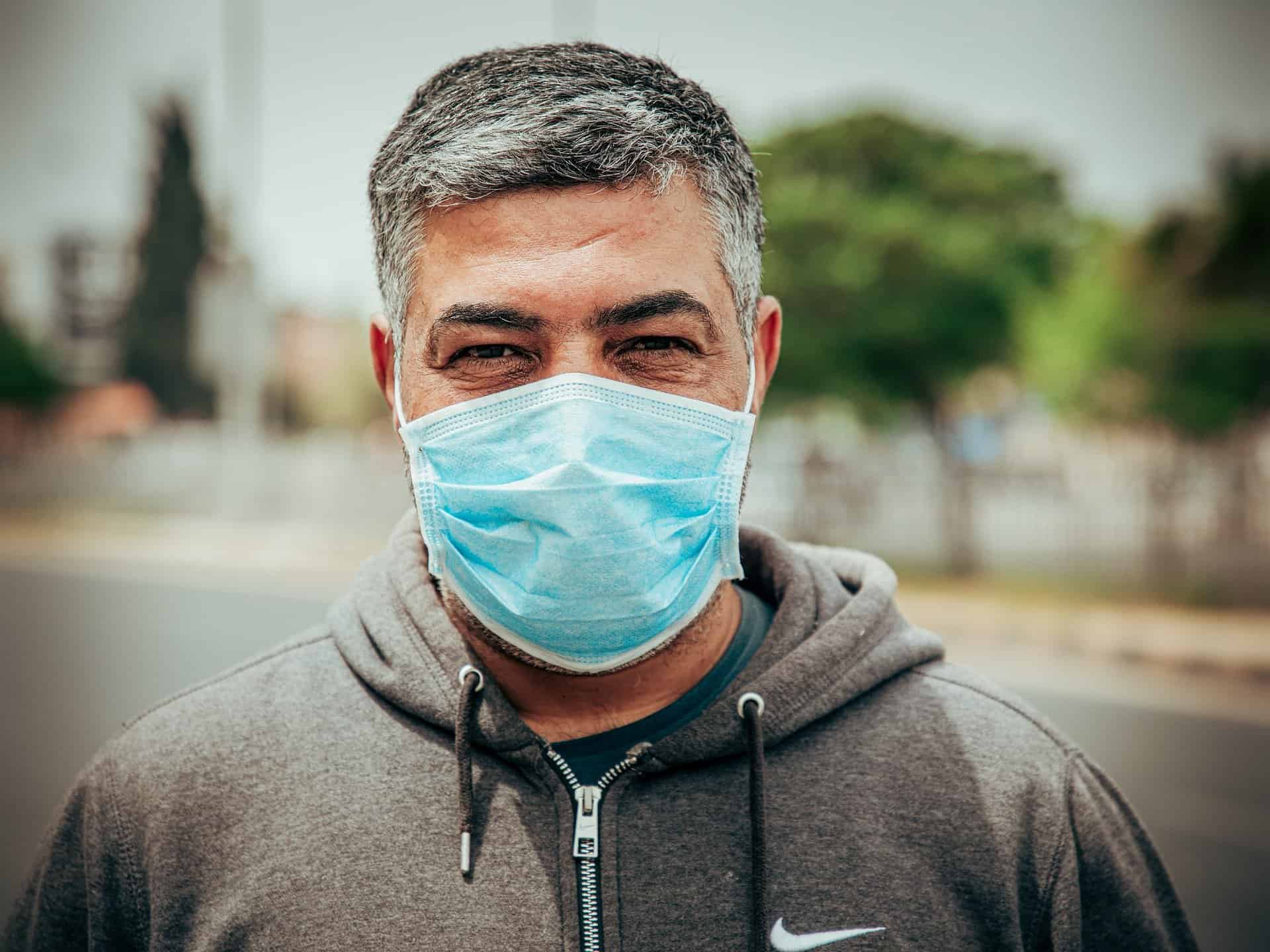 On May 20 the world reached another unfortunate milestone as the global number of recorded coronavirus cases reached 5 million. The virus that was transferred to humans in a Chinese market just five months ago has now claimed 325,000 lives as governments continue to grapple with measures to control its spread.

Only a few months ago terms such as “social distancing” or “flattening the curve” were the exclusive jargon of infectious disease experts and public health officials, but the spread of coronavirus around the world has created new nomenclatures as people attempt to understand the threat.

Some of the simplest joys of life such as a walk in the park or having coffee with friends have become inaccessible luxuries to millions, and many experts predict life will never fully return to “normal.”

The worst hit areas by the coronavirus pandemic have so far been capitals and large cities around the world. From Moscow to Madrid and from New York to Nairobi, the virus has spread rapidly and has proven hard to stop amid the gleaming skyscrapers and crowded streets of our urban centers.

In India alone, 50% of all cases occurred in its ten biggest cities and in the US, New York has become a focal point of the country’s epidemic with nearly 30,000 deaths and a little more than 61,000 recoveries. In Russia, Moscow accounts for nearly half of all cases in a country that geographically spans nearly half the globe.

The response to the virus still lacks unity, as each national government has executed a different approach in detecting and containing the spread of COVID-19. Sweden stood out for uniquely avoiding all lockdown measures. The nation suffered the highest number of deaths per capita in Europe while many of its neighbors can now draw down measures. The rest of Europe saw a patchwork of different measures, testing methods, and ways of recording cases and deaths.

Hope for initial government policies that aimed to reach “herd immunity” were dashed after cases rapidly rose. Countries such as the UK and the Netherlands reluctantly switched to unpopular lockdown measures in order to “flatten the curve” and prevent healthcare systems from buckling under the weight of new cases needing intensive care. While Italy and Spain started as the worst hit countries, the United States and Russia have rapidly overtaken them.

Life will not return to normal until the development and broad distribution of a vaccine, according to experts. Over 100 vaccines are currently under development in labs across the planet, but public health experts have cautioned that a vaccine could still be far away.

Meanwhile, the distribution of an eventual vaccine is causing a global debate . France and the US argue over first rights to a French pharmaceutical’s potential vaccine while UNAIDS gathered 140 experts and world leaders to urge for a universally distributed vaccine.

Experts at the WHO have cautioned against the use of experimental or organic alternatives but the promise of miracle cures or outright denial of the seriousness of the virus have sparked national debates worldwide.

One surety is that the pandemic will have a lasting effect on more than just our health. In 2020 and beyond, the virus will change how governments approach surveillance, health care, and climate change, according to the World Economic Forum.

The IMF is monitoring the efficacy of the roughly $9 trillion in fiscal support that governments have made available as some warn the measures will leave the world indebted and increase inequalities. While large corporations are receiving broad economic support, the World Bank fears the coronavirus pandemic will push 60 million into extreme poverty in what it called an “unprecedented crisis.”

Every day scientists, politicians, and economists learn more about the virus. The virus’s evolution continues to shed light on both cooperation and cynical political games. What remains to be seen is what effect the pandemic will have on solidarity between humans after sharing the pain of a global threat.