Returning citizens bring the coronavirus into a densely populated area under permanent blockade. 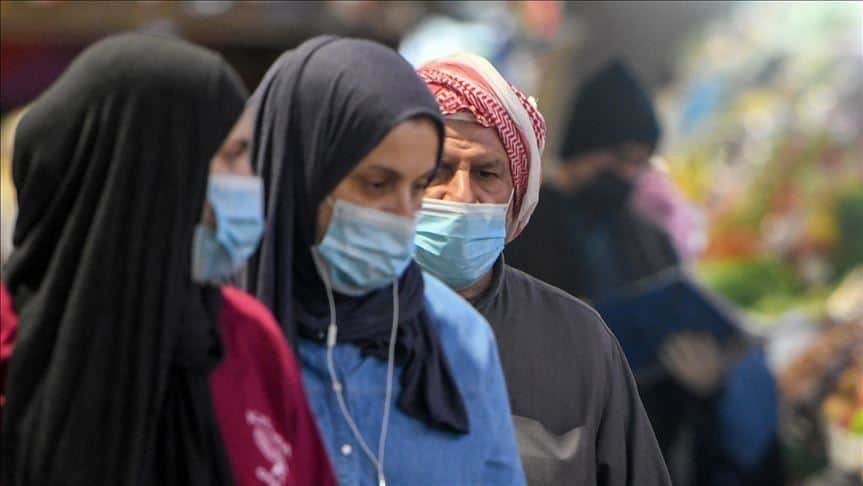 Monday, March 23, has been a day of bad news in Gaza. The Palestinian press agency is reporting the shooting by Israeli soldiers of 29-year-old Sufian Nawaf Khawaja on the same day Gaza reported its first two cases of the novel coronavirus (COVID-19).

The shooting of an unarmed citizen is sadly nothing new in the region, but now that the coronavirus has been detected a new worry has emerged for residents of the densely populated region.

On Thursday, March 19, two Palestinians returning from Pakistan through the Egyptian-Gaza border had tested positive for the virus and are now being quarantined in the nearby town of Rafah. As Gaza is one of the most densely populated areas in the world, residents are rightfully worried about the spread of the virus.

Even before the first cases of COVID-19 were detected, the situation in Gaza was dire.

The Israeli blockade of the area home to nearly two million people is severely impacting regional development, according to the UN.

The UN reported in November 2019 that internal political divisions, Israeli policies and the ongoing expansion of illegal settlements in the West Bank had created “a desperate reality.” The continued restrictions on goods from entering the region was making life difficult for residents in Gaza, with women disproportionately affected, according to Tanya Hary, Director of the Israeli human rights organization Gisha.

Even before the coronavirus started spreading around the world, the WHO had highlighted severe weaknesses in Gaza’s healthcare system.

Among these disastrous conditions, the Palestinian Ministry of Health had implemented several preventative measures.

In collaboration with WHO, information was provided to the public, suitable health facilities for quarantine and treatment had been assessed, and the testing of travelers at the border that commenced.

It was this cross-border testing that led to the detection of the two first cases in Gaza, who have now been brought to Rafah for quarantine in order to prevent community spread of COVID-19.

Neighboring countries have reported significant numbers of active COVID-19 cases. Egypt has confirmed a total of 327 cases, 14 of which have died and 56 have recovered as of yet. Israel itself is dealing with a major outbreak with 1,238 cases, one death, and 37 recoveries. Jordan, which borders the West Bank, has 112 cases with no deaths and one recovered patient.

Still under blockade with a weak healthcare system and surrounded by countries in the midst of their own virus-related crises, Gaza and the West Bank are preparing new preventative measures.

Among the measures announced is the temporary closure to the public of the Al Aqsa mosque in Jerusalem, which is under the jurisdiction of the Jerusalem Islamic Waqf.

The closure of Al Aqsa will be a disappointment to Muslims in the area set to celebrate Insra and Mi’raj holidays, but the containment of the COVID-19 pandemic is taking precedence, according to the Palestinian Authority.

Additionally, banks will be banned from receiving clients face-to-face for two weeks and stock market activity has been suspended as the two cases in Gaza bring the total cases in Palestine to 59.