The latest US State Department report on worldwide human rights describes Palestinians living in East Jerusalem as “Arab residents” or “non-Israeli citizens”, rather than “Palestinian residents”. 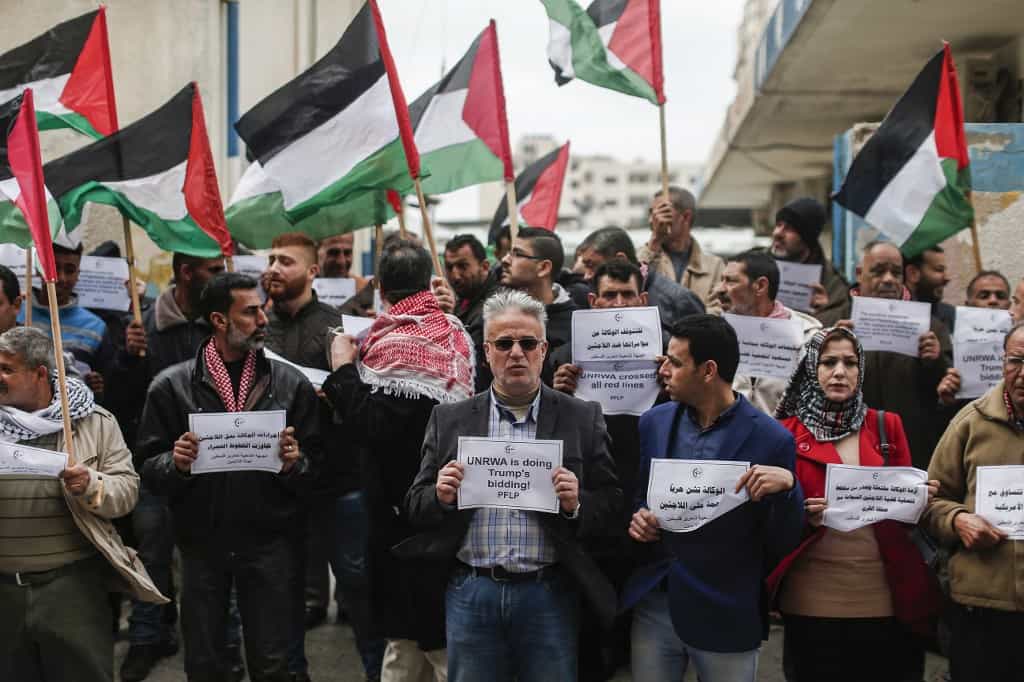 The 2019 annual report released on Wednesday refers to them as “non-Israeli citizens possessing Jerusalem identity cards issued by the Israeli government.” In 2018, and 2017 versions, they were referred to as  “Palestinians in East Jerusalem” or as “Palestinian residents of Jerusalem.”

The report did at least acknowledge some of the human rights challenges faced by Palestinians.

The change in terminology may seem subtle but has drawn heavy criticism from Palestinian leaders, like senior Palestine Liberation Organisation official Hanan Ashrawi.

“Palestinian Jerusalemites are Palestinians, and they’ve been living there for centuries,” Ashrawi told Reuters.

“Just to decide this, to eradicate their identity and history and culture and rename them at will, is not only preposterous, its unconscionable,” she emphasized.

Ashwari is herself a Palestinian that holds a Jersusalem residency permit. She, like the majority of Palestinians living in East Jerusalem identify themselves as Palestinian residents, not ‘Arabs’.

At present, around 340 000 Palestinians live in East Jerusalem, most hold Israeli residency permits but very few have Israeli citizenship.

Israel captured and annexed the city’s east in the 1967 war, a move that is still not internationally recognized. Palestinians have long considered the area would become the capital of a future state, while Israel claims the holy city as its eternal and undivided capital.

The change comes a little over a month after US President Donald Trump released his ‘Deal of the Century,’ also known as the Peace to Prosperity Plan. Benjamin Netanyahu attended the plan’s Whitehouse launch and Israel was quick to embrace a deal that Trump said would be “a win-win solution for both sides.”

Palestinians, on the other hand, have rejected it outright. Palestinian President Mahmoud Abbas said, “A thousand no’s” to the deal. It has been heavily criticized by commentators as pro-Israel and a raft of measures, such as enabling Israel to annex settlements, fly in the face, of years of international consensus on how to resolve the intractable conflict.