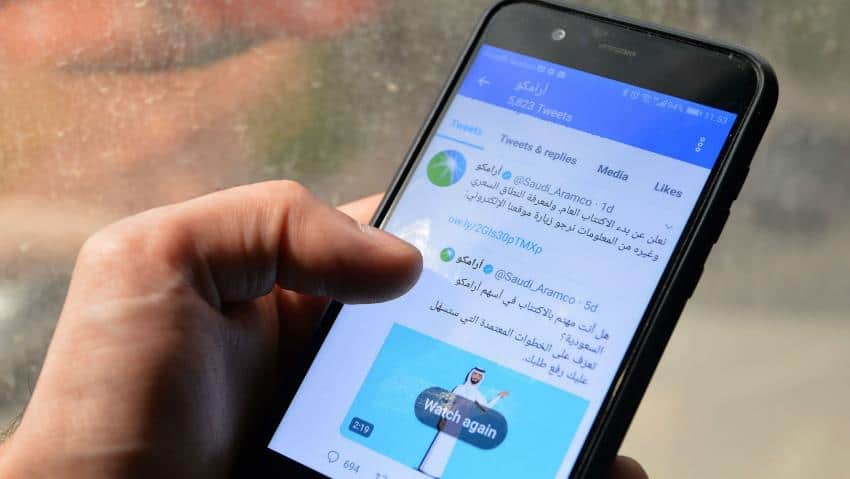 Facebook has taken another network of Iranian-linked profiles and Instagram accounts over their involvement in “coordinated inauthentic behavior” aimed at spreading Iranian propaganda through the social networks, Facebook announced yesterday.

According to the May 5 report, the social media giant dismantled two internationally-focused “coordinated inauthentic behavior” networks run by Iran and Russia. It took down another four domestic, non-state campaigns targeted at audiences in the US, Georgia, Myanmar, and Mauritania. All of which, Facebook said, had been opportunistically using the COVID-19 crisis to drive traffic to their profiles and websites.

Facebook linked the accounts back to the state-run Islamic Republic of Iran Broadcasting Corporation (IRIB), who have labeled past allegations of coordinating covert online operations as “ridiculous.”

“Although the people behind this activity attempted to conceal their identities and coordination, our investigation found links to the Islamic Republic of Iran Broadcasting Corporation,” Facebook said.

The network used a combination of real accounts and fake profiles using photos from the internet and popular local names, to disseminate information ranging from outright pro-Iranian to more harmless human-interest or viral content.

“In general, these were narratives that are aligned with Iranian geopolitical interests,” according to Facebook’s head of cybersecurity policy Nathaniel Gleicher.

The report said inauthentic activity covered regional “topics like the civil war in Syria, the Arab Spring protests, the tensions between Libya and Turkey, criticism of Saudi involvement in the Middle East and Africa, Al Qaeda’s actions in Africa.

Africa was another focus of Iran’s nefarious social media operations with Ghana, Nigeria, Senegal, Sierra Leone, Somalia, Tanzania, and Zimbabwe targeted, alongside Bangladesh, Bosnia, the US, and the UK.

When it comes to the game of “covert online influence,” social media analytics firm Graphika says Iran is one of the “most persistent actors in the field.” Facebook said Iran’s proven record of fake news spreading through social media helped it uncover the new network.

In May 2019 cybersecurity company FireEye detected a network of fake Facebook and Twitter personas masquerading as American journalists sharing pro-Iranian, anti-Israel, and anti-Saudi messages during the US Midterm elections in 2018.

A study into Facebook’s latest account take-down by Graphika found the IRIB network also tried to meddle in the 2014 Scottish independence referendum, favouring the independence campaign, the 2012 Occupy Movement, and US Republican Primaries that same year. The campaigns for the most part, had minimal effect and were quickly abandoned.

Graphika found that IRIB-linked accounts were engaged in a variety of different types of activity, some were ‘public diplomacy’ style pages sharing messages about religion and Persian culture,  others amplified state-content by sharing it alongside more innocuous posts, and another subset had geopolitical undertones. The  “covert, deceptive and ultimately inauthentic” network posted predominantly in Arabic, followed by English.

“Between its innocuous, public-service and audience-building posts, the network shared a high volume of content that focused on geopolitical issues of direct relevance to the Iranian regime,” Graphika’s independent analysis of the accounts removed by Facebook found.

“The network was particularly hostile toward Israel and Saudi Arabia – more so than toward the United States – across the broad sweep of time and languages that the network covered,” the report stated.

This is not the first time, and certainly will not be the last time, that a state-backed network of Iranian accounts engaged in inauthentic activity is uncovered. The discovery and dismantling of the IRIB run operation shows that social media platforms like Facebook are committed to and having some success in bringing such operations to heal.