The Dubai-based long-haul carrier continued to slash jobs for a second day as COVID-19 border closures continue to lash the aviation industry. 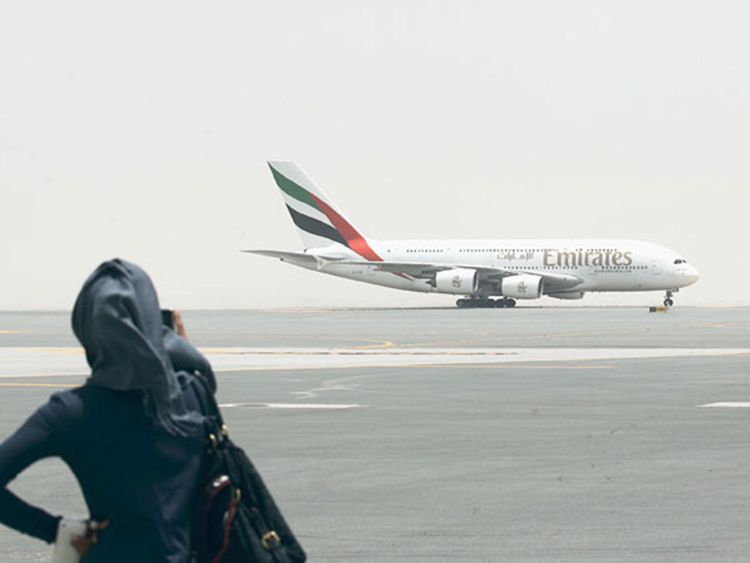 On June 9, the United Arab Emirates’ (UAE) state-owned carrier made the “difficult decision” to begin retrenching workers, despite financial support assurances from the government. Emirates is yet to comment on the exact number of employees made redundant over the last two days, but an estimated 700 cabin crew and 600 pilots have been let go, according to airline sources who spoke to Arabian Business.

Emirates said it had done its best to hold onto the airline’s workers for as long as possible but the global air travel downturn forced the company to reassess and begin mass reductions. The airline moved to assure workers they will receive their “contractual basic salary and fixed allowances,” in a termination letter seen by Bloomberg on June 9.

“We have been doing everything possible to retain the talented people that make up our workforce for as long as we can. However, given the significant impact that the pandemic has had on our business, we simply cannot sustain excess resources and have to right size our workforce in line with our reduced operations,” Emirates said in a statement.

The company continued the process of cutting jobs for a second day, Emirates sources told Reuters on June 10. The sources said Airbus A380, and Boeing 777 pilots are the next in line for redundancy layoffs.

As the true impact of border closures and travel restrictions started to bite into Emirates’ cash reserves, the UAE government assured the world’s largest long-haul airline it would pump equity into the carrier.

While COVID continues to shrink the aviation sector, it appears even government support was not enough to save jobs, forcing Emirates to draw up a new “resource plan,” according to a redundancy notice seen by Bloomberg and Gulf News.

“Every business has had to re-examine its processes and resources to match the operational and support requirement in the months ahead,” the termination letter told staff. “Our new resource plan will see us through the next 18 months at least, and we cannot continue having an excess of people in certain roles.”

The Emirates staff join thousands of other industry workers laid off due to the COVID-19 crisis, which has devastated aviation. The Dubai flagship carrier estimates it could take up to four years to resume normal flights to all 157 destinations it serviced pre-COVID-19, and Emirates Group CEO Tim Clark has warned A380s will not be back in the skies until a coronavirus vaccine is rolled out.

The newly redundant cabin crew and pilots’ chances of finding a job in the same field are slim with industry body International Air Transport Association predicting 25 million global aviation jobs could disappear altogether due to the pandemic’s enormous impact. 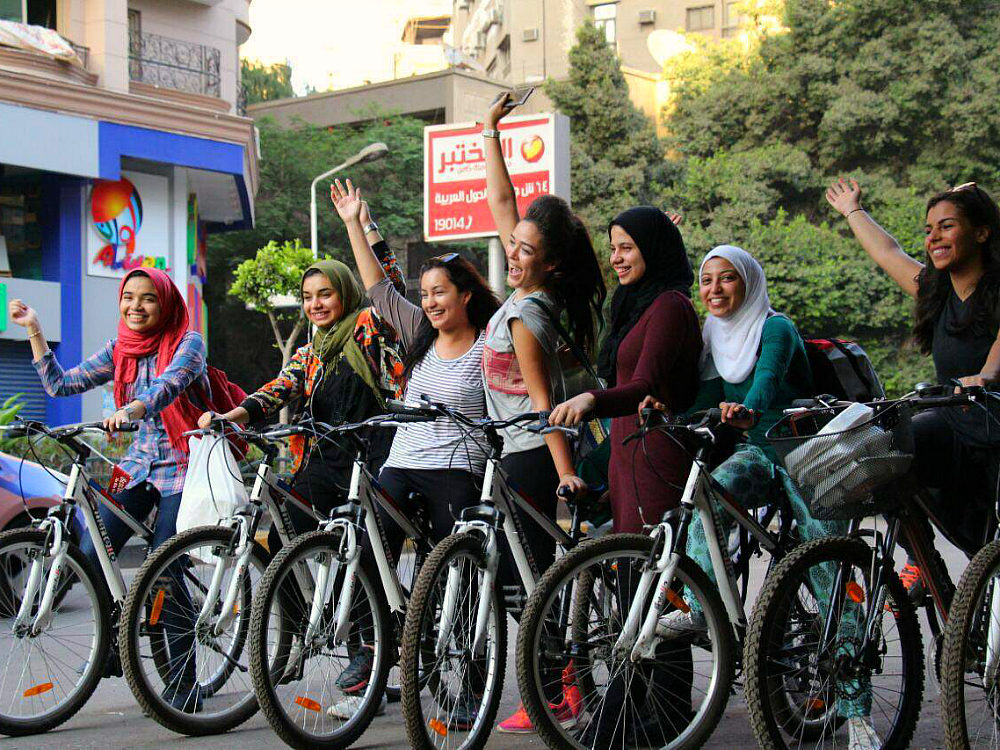