Egypt is amending money-laundering legislation ahead of FATF review. 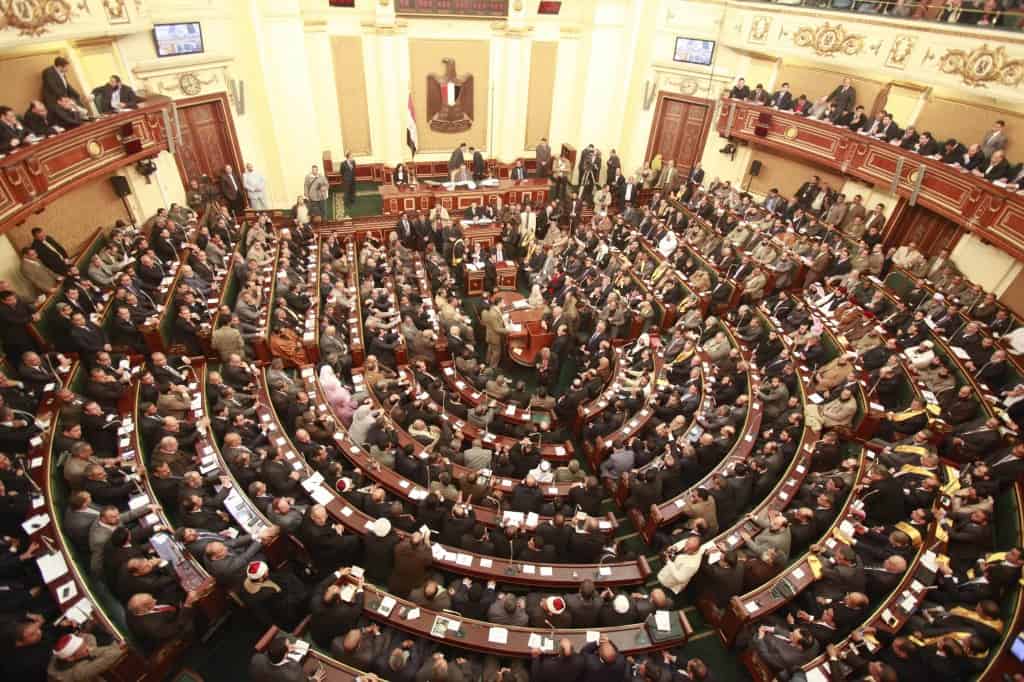 Speaker of the House of Representatives, Ali Abdel-Aal, justified the changes as relevant to the government’s focus on terrorism, saying: “These amendments come just two weeks after we approved amendments to the anti-terror law and terrorist entities law, and all seek to target terrorist movements which resort to new forms of money laundering activities to commit their crimes.”

Egypt’s recent changes to its anti-terrorism laws have been criticized internationally as a crackdown on local dissent. The original law, enacted in 2015, had already raised concerns among Egyptian civil society, even prompting some politicians and judges to speak out. No such objections were registered this week as the law’s wide definitions of terrorism were broadened even further.

After the amendments were approved in mid-February, the Associated Press reported that the newly amended law “established an extremely broad definition of terrorism, describing it in one article as any act that disturbs public order with force. Some charges, such as leading or organizing a terrorist group, carry the death penalty.”

According to Egyptian weekly Al Ahram, Bahaaeddin Abu Shoka, leader of the opposition Wafd Party, told MPs that “the amendments, approved by the committee on 2 March, generally aim to upgrade the law in terms of widening the scope of the definition of money laundering to include the selling and smuggling of oil, natural resources, securities, and cryptocurrency, among other assets.”

The true reason for the approval of the new amendments might be slightly more obvious than the convoluted justifications given. In the coming months, Egypt will be paid a visit by the FATF, the Financial Action Task Force (on Money Laundering). The organization evaluates countries’ efforts in combating money laundering, with a specific focus on the financing of terrorism.

The FATF is a powerful organization that can make it easier or more difficult for a country to trade and attract foreign investment. Several countries are enacting legislation and committing large amounts of money to anti-terrorism initiatives in order to get off the FATF’s ‘gray list’ of countries that fail to comply with the organization’s standards.

The renewed attention to the topic might have been triggered by recent FATF action against the Islamic Republic of Iran. On February 21, the FATF announced its intention to additional measures mandating audits on a variety of transactions, making it more difficult for foreign investors to do business in Iran.

Foreign investment and trade are crucial for Egypt’s unstable economy, especially after a worldwide collapse in tourism, a sector that normally accounts for roughly 12% of Egyptian GDP.

With the new amendments approved, and the link between terrorism and money laundering firmly established, any guilty parliamentarian will undoubtedly think twice before criticizing El-Sisi’s government in the future.