A Cairo court sentenced former-politician and human rights lawyer Zyad el-Elaimy to one year in jail and fined him 20 000 Egyptian pounds on Tuesday. 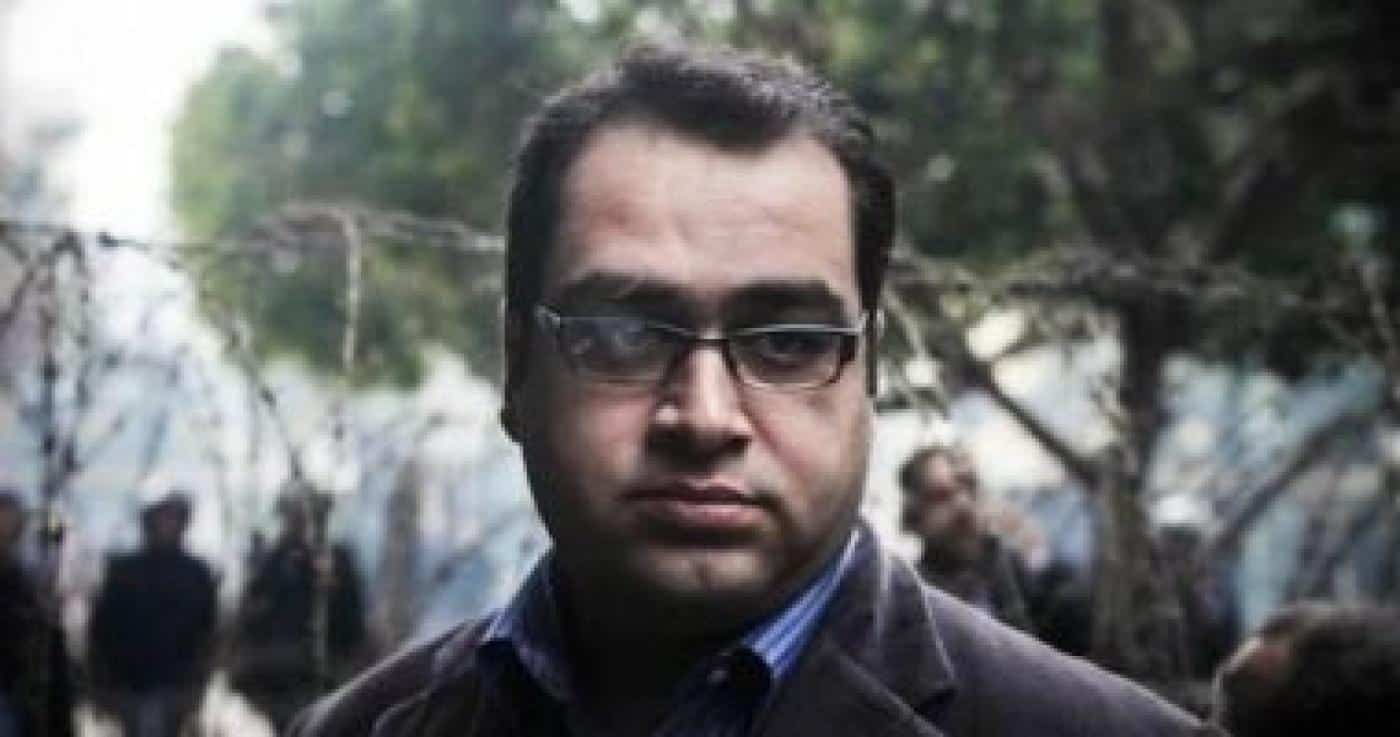 El-Elaimy was found guilty of “spreading false news with an intent to spread panic among the people and disturbing public peace” by the Mokattam Misdemeanour Court, in relation to a 2017 interview with BBC Arabic.

The politician, who served in Egypt’s post-revolution parliament, used the 2017 interview to accuse Egyptian authorities of ‘terrorizing’ political opponents and criticized el-Sissi for his failure to engage with opposition parties.

The Egyptian Social Democratic Party leader and human rights lawyer has been an active critic of President el-Sissi’s regime.

Amnesty International  have decried the verdict as politically motivated and said it is part of a broader crackdown on free speech and peaceful political activities in Egypt.

The international human rights group say El-Elaimy has been “unlawfully detained” since June last year over “his peaceful political activities.”

“He has now been sentenced to a year in prison for daring to give a TV interview to BBC Arabic, in which he spoke about the practices of politically motivated imprisonment, enforced disappearance and torture in Egypt,” Amnesty International’s Research and Advocacy Director for the Middle East and North Africa Phillip Luther said.

El-Elaimy appealed the court’s decision and will remain in detention until the next hearing on April 7.

“The unfounded charges of which Zyad has been convicted stem solely from the peaceful expression of his opinion and his peaceful political activities, demonstrating the Egyptian authorities’ total intolerance of dissent. It is outrageous that he has been punished with a year’s imprisonment simply for speaking to the media,” said Luther.

The Associated Press reports the politician and lawyer is facing additional terrorism-related charges, for conspiring with the Muslim Brotherhood and others to form an alliance to contest the 2020 parliamentary elections.