COVID-19 spreads in Africa: Is the continent equipped to deal with the virus?

Africa remains the continent least impacted by the pandemic, but healthcare systems might prove lacking once the virus spreads. 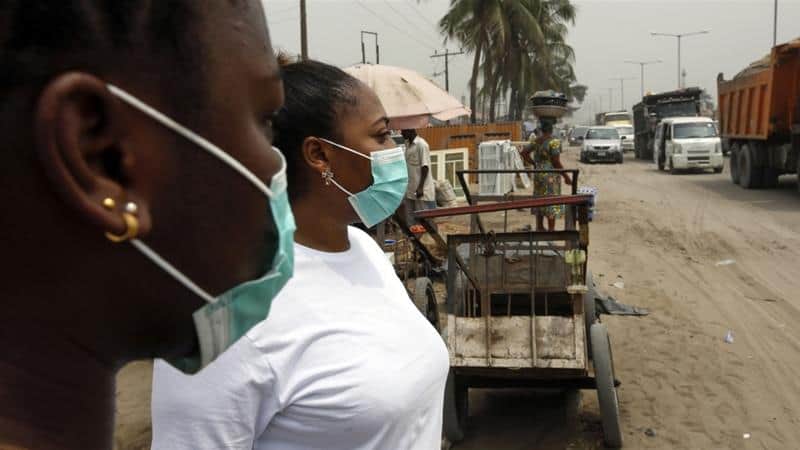 Over the last two weeks, a radical shift in immigration and travel restrictions has taken place in Africa as the novel coronavirus (COVID-19) pandemic grips the globe. Visitors from Europe, China, and the US are increasingly seen as a threat to public health and governments are responding with screenings, quarantines, and outright travel bans.

So far the spread of COVID-19 appears to be limited.

Public health systems trained to test for Ebola, HIV, and tuberculosis are being revamped to test for COVID-19 infections, and less-frequent air travel has helped limit the spread of the outbreak.

WHO investments into African laboratories and screening procedures have so far allowed for a quick response, but similar to American and European healthcare, the system is only designed to cope with a limited amount of testing.

African preventative measures to the pandemic have mainly focused on screening newly arrived visitors at airports, but the continent will unlikely be spared from the global crisis.

When Sudan reported its first case of coronavirus, it was detected in a person who had already died. This means the virus had been able to spread for weeks without detection. This example perfectly illustrates the African problem detecting COVID-19 cases in the continent larger than the USA, China and India combined. Half of the 54 African nations have so far reported at least one case, with Egypt as the worst-hit nation.

African nations hope to benefit from the lessons learned from containing the Ebola crisis.

“There’s been a substantial increase in both the human resource capacity, the financial investment, and really, the logistical strengthening of public health and epidemic response capacity in sub-Saharan Africa,” the Intercept quoted Craig Spencer, the American doctor who caught Ebola while working in Guinea in 2014, as saying.

“Despite the compounding inequalities between global north and global south, we still have a lot of commonalities in that there are gaps in our preparedness and weaknesses in our health systems that pandemics can take advantage of.”

African countries have so far dedicated significant efforts to limit the spread of the Coronavirus, but how much of the pandemic is continuing undetected remains to be seen.

Conflict zones, especially, are poorly equipped to contain the spread of COVID-19, and without proper treatment, the virus could have a significantly higher death toll compared to China or the West.

As COVID-19 is primarily dangerous to the elderly and chronically ill, people most at risk in Africa will be the elderly and those millions who already have HIV, active tuberculosis, or both.

While COVID-19 has a relatively low fatality rate, the combination with these illnesses, which reduces the ability for immune systems to fight infections, could prove for an unforeseen third group of high-risk patients that have so far gotten little attention during the pandemic’s spread in the West.

One advantage the African continent holds over others is its relatively young population. While stock markets crash and the West is in disarray, the question remains whether the COVID-19 pandemic will lead to a rebalancing of global power, or whether Africa will eventually become the worst hit of all continents.