Arab celebrities have sparked outrage after posting “tone-deaf” and “racist” photos in solidarity with the Black Lives Matter movement. 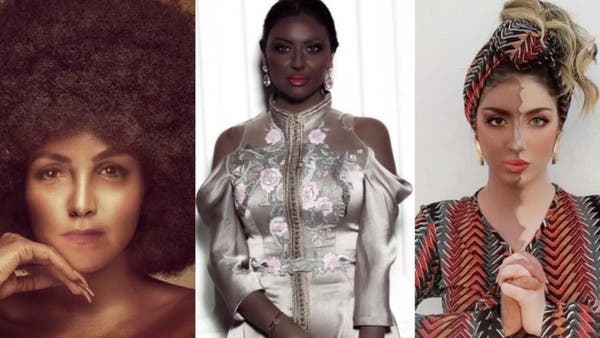 Hundreds of thousands of people in the US and around the world have taken to the streets in the past three weeks to protest police brutality and racism. With the outrage going global, Arab celebrities took to Instagram and Twitter to show solidarity with the Black Lives Matter movement. But in doing so, some have sparked outrage on social media after posting photos of themselves donning blackface.

In one instance, Lebanese singer Tania Saleh posted a photoshopped image of herself with an afro hairstyle and darkened skin. In her caption, she wrote: “I wish I was black, today more than ever… Sending my love and full support to the people who demand equality and justice for all races anywhere in the world.”

كل عمري كنت احلم كون سوداء
I wish I was black, today more than ever… Sending my love and full support to the people who demand equality and justice for all races anywhere in the world.#nojusticenopeace #GeorgeFloyd #blacklivesmatter #policestate #whitesupremacy pic.twitter.com/KAWxU8tjVq

Similarly, Moroccan actor Mariam Hussein, who has over 640,000 followers on Instagram, shared an image of herself with darkened skin. In the caption of her photo, the actor shared a reference to a religious verse from the Quran, which states that there is no superiority of one race over another, except through piety.

مريم حسين really thought the way she would protest racism is by doing… blackface?! Yet arabs STILL think they’re not part of the problem? pic.twitter.com/OtB3J3kIvS

Algerian actor and singer Souhila Ben Lachhab also shared with her over one million Instagram followers a photo of her face painted half-black.

A photo, she captioned: “Racist people are the true black-hearted ones. They are black on the inside, though they do not know it.”

Social media users have called out the celebrities for posting “tone-deaf” and “racist” images and failing to understand the racist roots behind blackface.

What is blackface, and why is it offensive?

Blackface is a practice that dates back to the early 19th century when white people mocked black people and their features for entertainment purposes.

“The first minstrel shows mimicked enslaved Africans on Southern plantations, depicting black people as lazy, ignorant, cowardly, or hypersexual,” according to the National Museum of African American History and Culture. “The method was used as a way of solidifying the white identity in opposition to the black ‘other.’”

While the early minstrel shows started in New York, they quickly spread across the US, enlisting popular American actors including Judy Garland and Mickey Rooney, making blackface, at the time, an acceptable form of entertainment.

Times have thankfully changed and the practice is now rightfully deemed offensive as it perpetuates a demeaning portrayal of an entire race. And when blackface faux-pas still happen, they result in a major uproar. Luxury fashion brand Gucci retailed an $890 face covering that resembled blackface took intense heat before pulling the garment from its online and physical stores and issuing an official apology.

In the Arab world, however, blackface is still used as a comic staple and is featured on major television networks.

In August 2019, a prank show on one of Libya’s major primetime networks not only featured a woman in blatant blackface but also gave the character monkeys for children.

When flooded with criticism on her Facebook page, she made light of the controversy, insisting that “nothing bad was intended.”

Critics say her cavalier response shows just how out of touch many in the Arab world are to the issue of racism in their societies, despite increasing global awareness of the matter.

Read also: US Burns With Anti-Racism Rage One Week After George Floyd’s Murder 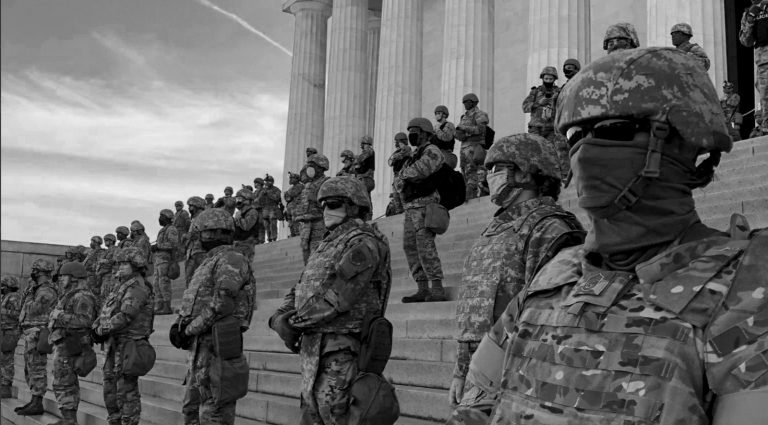 While the issue is centuries old, many people are only beginning to understand how hard it is to be black in today’s world, which is why it is paramount to educate oneself and be a better ally to the “Black Lives Matter” movement. A great way to do this is through movies.