The US Democratic candidate could struggle to beat Trump with an uninspiring candidacy that might repeat past Democratic mistakes. 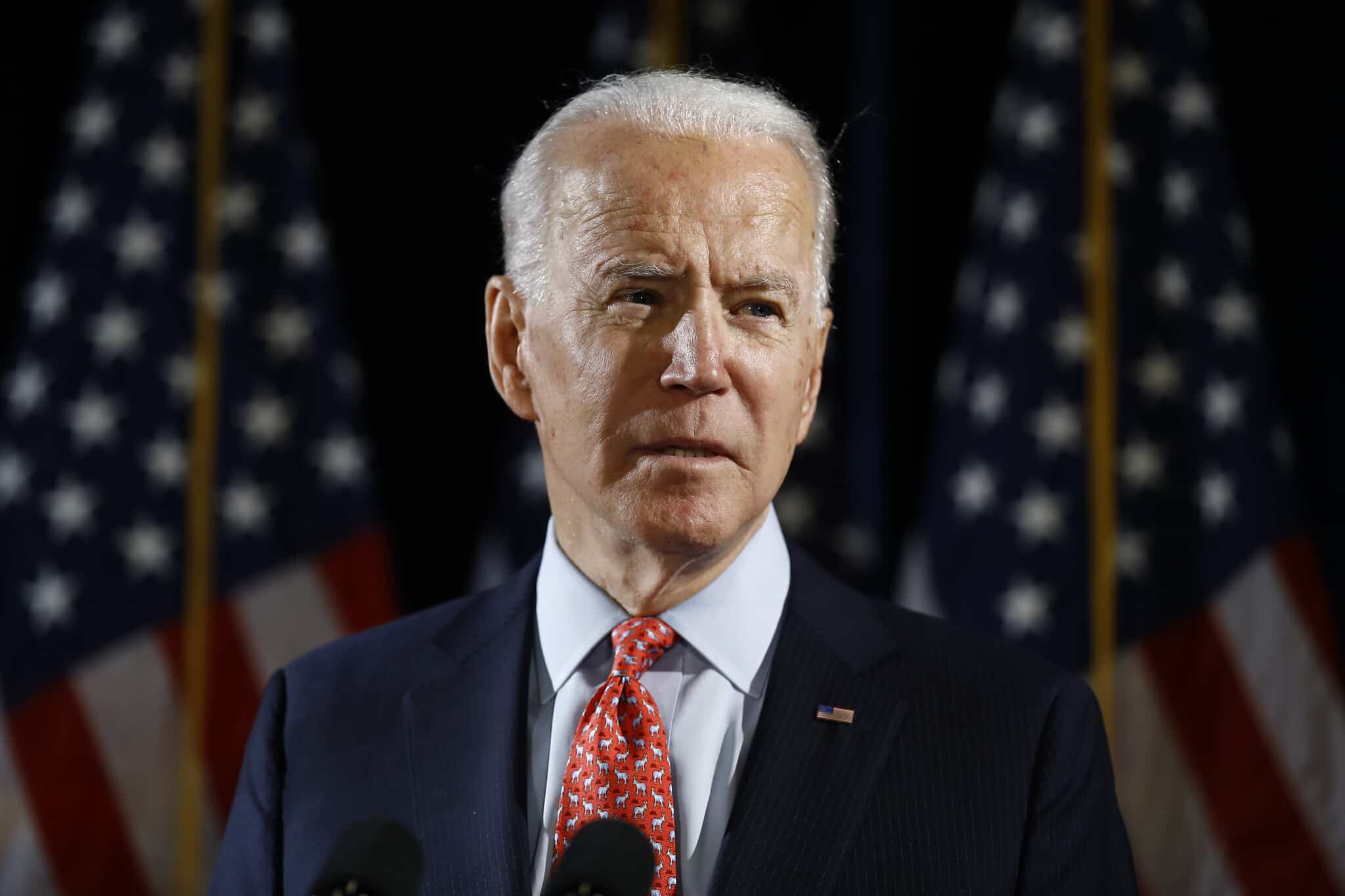 On April 29, US presidential candidate Joe Biden said that although the US should not have moved its embassy to Jerusalem, he will not move it back to Tel Aviv if he wins the election. As the presumptive Democratic nominee, Biden is all that stands between a different America and another four years of Donald Trump.

Biden indicated he thought the embassy could have been moved as part of a deal, saying, “The move shouldn’t have happened in the context as it did, it should happen in the context of a larger deal to help us achieve important concessions for peace in the process.” In contrast to the campaign of his former boss, Barack Obama, Biden’s campaign does not rely on lofty promises of hope and change. Instead it offers a return to a pre-Trump US.

The US Democratic primaries started with a broad field of candidates that included several female candidates, the first openly gay candidate, and several up-and-coming African-American stars of the Democratic elite. Through political maneuvering to prevent its left-wing from ascending, the party ended up with another white man in his late 70s.

Barack Obama offered hope and change when Biden became vice president in 2008, but Biden’s 2020 campaign focuses on downplaying hopes for ambitious plans to overhaul healthcare, education, and energy policies. Instead, the former vice president offers a similar strategy to the one that led to Hillary Clinton’s surprise defeat in 2016.

Biden’s message is simple: He is not Trump. He posits that Americans should vote for him if they do not want the continuation of Trump’s policies, even though Biden himself offers few distinctive new policies. Biden does not aspire to realize any significant change in the US’ prohibitively expensive higher education, support a “green new deal” to try to stop climate change and stimulate the economy, or do much on the country’s $1.5 trillion in student loan debt. However, he is not as bad as Trump, according to his campaign.

What Democrats are offering the American voter is eerily similar to 2016. Their candidate is an established states-person with name recognition, experience, and a willingness to work with Republicans. Democratic elites again picked a candidate with a history of provocative statements and legal corruption and scandals.

Just like in 2016, the American press avoided criticizing the candidate during the primaries, aside from laughing at his gaffs and “senior moments.” Just like in 2016, the American people will not hear any substantive criticism of the Democratic candidate until the general election. When Trump’s campaign will start to lay out the “facts,” Democrats may once again lack the momentum and enthusiasm to mobilize voters.

The 2020 primaries have been one of the most polite and non-confrontational primaries in US history, while the winner will have to face possibly the most confrontational Republican. As soon as Biden is announced as the candidate at the Democratic Convention, Trump’s campaign will be able to start telling the American public about damaging information that the media has hidden all this time.

Trump will undoubtedly highlight that Biden’s willingness to support corporations over people earned him the nickname “the senator of MBNA” from his colleagues in the Senate. MBNA is a bank in the candidate’s home state that influenced Biden’s priorities through brazen political donations.

The Republicans will highlight the multiple accusations of Biden inappropriately touching women and children, often in public. They can reveal how in 2015, Biden led efforts to ensure students could never file for bankruptcy over student loans. Whenever Biden calls Trump a racist, they can point to a myriad of racist politicians and policies that Biden wholeheartedly supported in the past.

The fault lies not with Biden, but with a Democratic establishment blinded by the corporate money that fuels its campaigns, which has led to over 1,000 electoral defeats in less than a decade. The fault also lies with Bernie Sanders, Biden’s last political opponent. Throughout the primaries, Sanders refused to highlight Biden’s flaws and continued to call him “my friend Joe.”

US President Donald Trump has led an administration that failed to prevent the death of 60,000 Americans while presiding over 30 million people losing their jobs. Many feel the embattled and often-mocked president stands a good chance of winning reelection. If he does win, it will not be because of his political skills, but because of the ineptitude of the US Democratic party.