The third holiest site in Islam is set to reopen for prayers following Eid-al-Fitr. 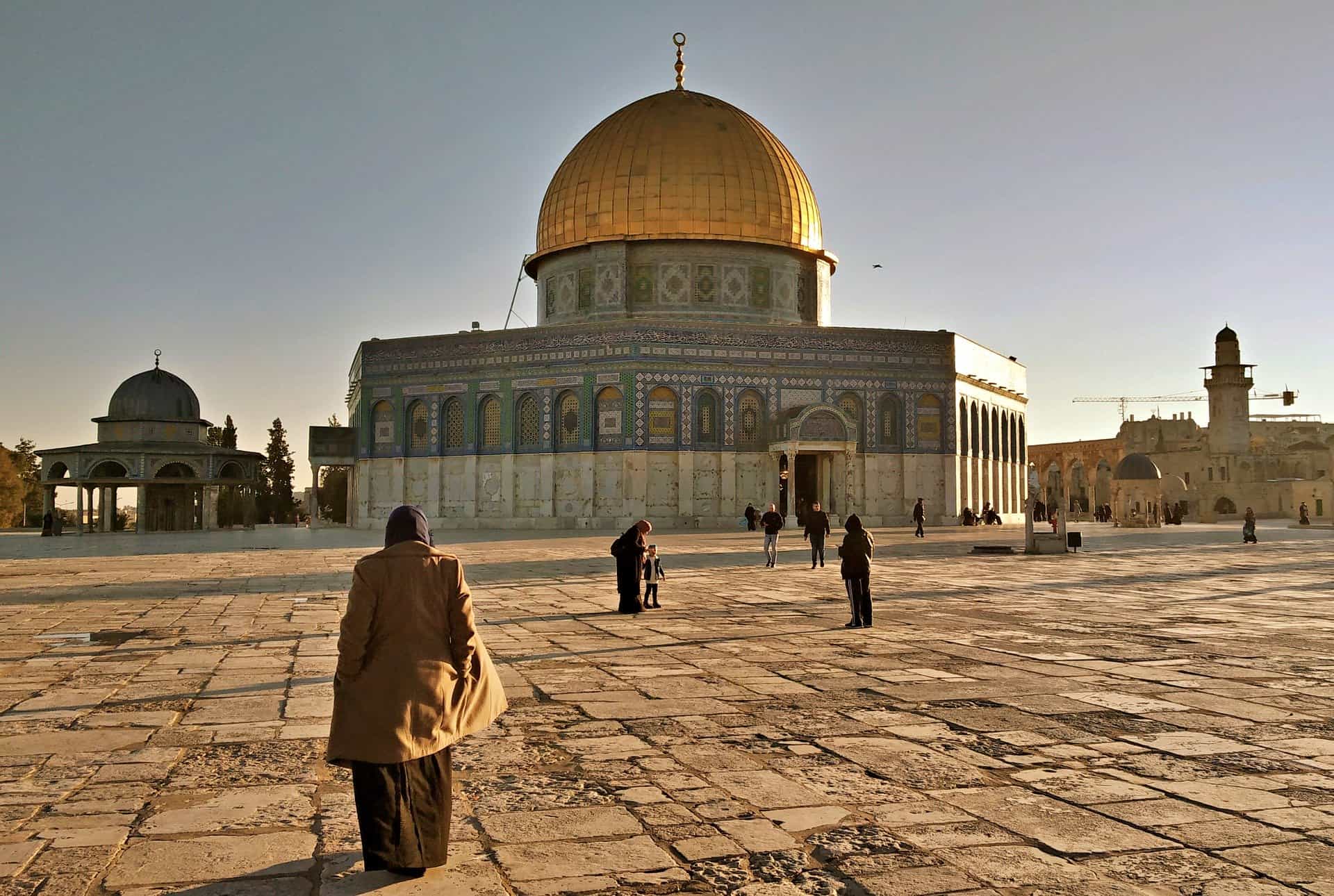 On Tuesday, May 19, Muslims around the world received some bittersweet news. While Al Aqsa Mosque will remain closed for Eid-al-Fitr, the end is in sight as the mosque in Jerusalem will reopen following two months of unprecedented vacancy.

The Jordan-based Waqf council that administers the mosque announced it will be taking precautions to ensure the health of visitors. For the past two months only Waqf staff could pray at the holy site, but soon its doors will once again open to Muslims from around the world.

“Mosques in Makkah, Madinah, Al-Azhar, Amman and other mosques have also been closed for the protection of the health of worshipers,” Waqf council member Mahdi Abdelhadi told Arab News. Mosques, churches, and temples around the world have seen unprecedented closures during the pandemic.

The Waqf council has reiterated that they will have no control over the flow of worshippers once the mosque is open. With Al Aqsa having been closed for months, officials fear that the holy site will see a crowded influx of Muslims eager to once again pray communally.

Al Aqsa mosque is located in East Jerusalem where 67 cases of COVID-19 have been detected, out of a total of 576 cases in the Palestinian territories. Some Muslims chose to perform Ramadan prayers outside the deserted mosque but as with Mecca and Medina’s holy sites, the mosques have remained mostly empty.

The reopening of Islam’s most important mosques symbolizes a return to “normalcy” for many people who spent the entirety of Ramadan at home. What is normally a festival of neighborly interactions and quality time with family has been a lonely experience, and many will experience relief seeing the most prominent holy sites reopen.

Roughly two million people perform the Hajj pilgrimage every year, a centuries-long steady stream of visitors that the pandemic disrupted. Saudi officials urged Muslims to delay Hajj planning as much remains unclear about the true conclusion to the global health crisis.

The Saudi government is experimenting with a variety of high-tech solutions in order to ensure visitors’ safety. Millions may flock to Medina’s Prophet’s Mosque and walk around the Kaaba in Mecca once the kingdom again allows visitors.

Now that governments around the world are gradually easing restrictions, large public events remain the final step in most plans. While religious gatherings in smaller groups are again permitted in some countries, the risks of allowing hundreds or thousands of people in a closed space concerns health officials.

With countries reopening public spaces and several dozen possible vaccines in development, we will soon know more regarding how the COVID-19 pandemic will affect religious and social events going forward.