An unexpected national ceasefire is producing new energy for a national dialogue between the government and the Taliban. 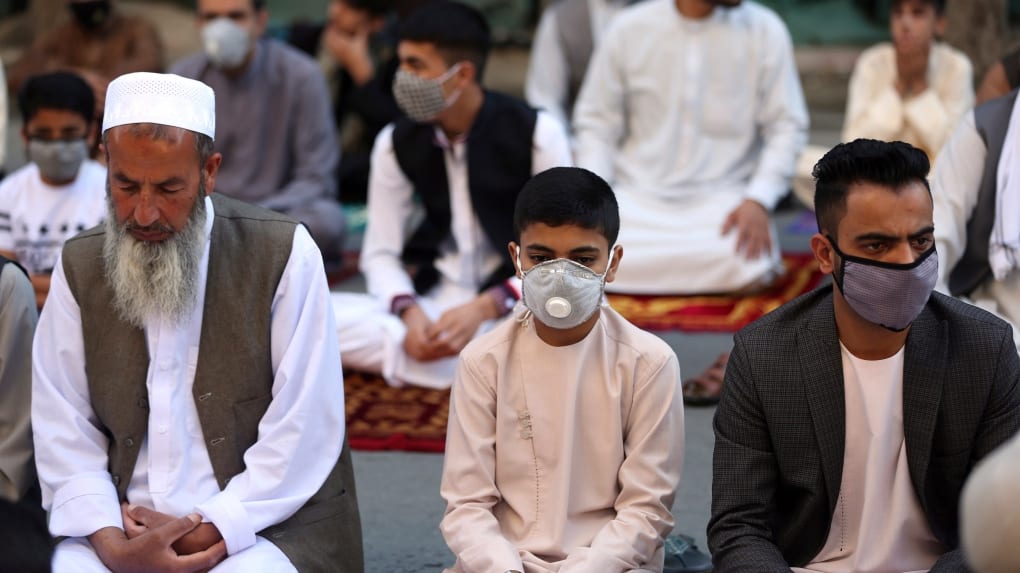 The celebratory spirit of the festival of Eid al Fitr appears to have temporarily produced what years of negotiations have failed to do. After a bloody winter and a violent spring with daily civilian casualties, both parties have realized a temporary ceasefire.

While ceasefires in Afghanistan are regularly breached by a reemergence of violence, the current halt in hostilities appears to have been universally accepted and implemented.

After a violence-filled Ramadan that saw 146 civilians killed and 430 wounded, on Sunday May 24, the opposing sides realized a surprising ceasefire. The Taliban declared a unilateral three-day ceasefire, spanning the days that local tradition allocates for celebrating Eid al Fitr.

Afghan President Ashraf Ghani quickly accepted the truce proposal and announced he would initiate the release of up to 2,000 Taliban prisoners of war.

The prisoner release came as a gesture of good will following the Taliban ceasefire proposal tand is part of the larger prisoner swap agreed to in the US-Taliban negotiations that preceded the current stalled negotiations between the warring parties.

As the US withdraws its forces in-line with the agreement, violence has continued amid crumbling diplomatic efforts.

The US expressed relief over the sudden lull in violence. President Ghani received a phone-call from Secretary of State Mike Pompeo who expressed his support and hope for an extension to the sudden secession of violence.

“Peace is the consistent and overwhelming desire of the Afghan people,” Pompeo said in an official statement welcoming the ceasefire.

Pompeo urged both parties to “move with urgency to intra-Afghan negotiations.”  The Pentagon has presented US President Donald Trump with several possible timelines to complete its withdrawal from the two-decade long conflict.

According to the New York Times, citing a number of officials, one of those timelines includes a total withdrawal before the US presidential elections in November.

The US elections appear to have become a major deadline for large geopolitical moves by the US. Reports have indicated that Trump and Israeli Prime Minister Benjamin Netanyahu are similarly using US elections as a reason to rush annexation plans.

With the US withdrawal from Afghanistan on schedule, the flare up of violence provided an unfortunate reminder of the limited change the US has managed to achieve for the $2.4 trillion it has spent on the conflict.