Yemen has faced a continuous state of political crisis for nearly a decade. No party has addressed the causes of street protests in 2011 as poverty, corruption, and poor healthcare continue to worsen. 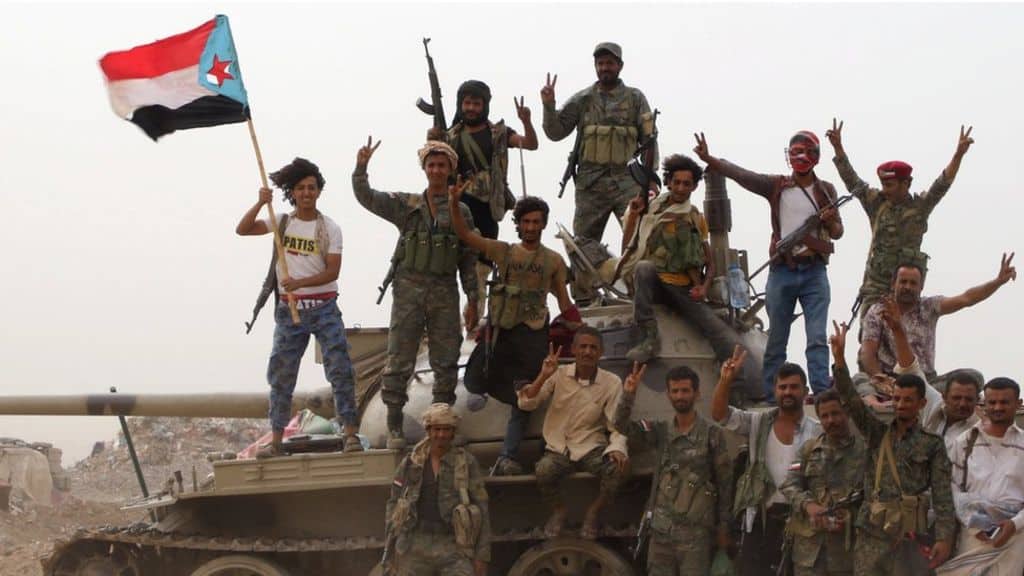 At the start of the conflict in Yemen, the opposing sides were clear. Iran backed the Shia Houthi rebels, while Sunni powers Saudi Arabia and the UAE supported the government of Abdrabbuh Mansur Hadi. US weaponry supported the Saudi-Emirati bloc and at first glance, the Houthis rebels appeared to stand little chance.

Five years on, the country has been divided into regions controlled by Houthis, the Saudi-backed national government, and the Southern Transitional Council (STC) backed by the UAE. Even more surprisingly, the two Sunni proxies are actively fighting each other over territorial control. The STC recently declared “independence” and claimed to control most of Yemen’s southern regions.

The declaration has upended a fragile truce negotiated between the Saudis and the Houthis. A ceasefire was aimed at providing much-needed measures to control the spread of COVID-19 in the war-torn country. As cases started to appear, the national government and the STC resumed hostilities over control of the vital port city of Aden.

The fight for Aden

On Monday, May 11, fighting erupted between the national government and the STC that holds Aden. The city has been a vital trading hub for centuries and continues to be an important entry point for aid and weapons shipments.

Saudi-backed government forces set off to Aden on Monday as tanks and soldiers made their way southwest. The road to Aden was anything but clear as UAE-backed forces ambushed the army, firing rocket-propelled grenades at the advancing government forces.

A spokesperson for the UAE-backed council told Arab News that the government offensive was stopped after Saudi-led forces hit several vehicles and captured troops. The two groups who entered the conflict as allies now fight over the future of the country.

The STC that declared self-rule over parts of the South is hoping for a two-state solution. During colonial times, different imperialist powers controlled the North and South and both regions faced different decolonization processes before uniting on May 22, 1990. The UAE proxy is now hoping to again segregate the country and realize peace though a two-state solution.

The national government instead aims to again exercise control over the entire country from its traditional capital, Sanaa, that is currently under Houthi control. In order to realize this, the Saudi-backed group now faces a threat from both the Houthis it originally intended to fight, and the Council in the Southwest that will not agree to unification.

Yemen has faced a continuous state of political crisis for nearly a decade. No party has addressed the causes of street protests in 2011 as poverty, corruption, and poor healthcare continue to worsen.

Amid the devastation of war, the threat of an uncontrolled COVID-19 epidemic has worried both locals and international dignitaries such as UN Secretary General Antonio Guterres. Houthi and Saudi negotiators had managed to establish a tenuous ceasefire but the declaration of self-rule in the country’s South has resulted in renewed clashes, even as authorities are aware that COVID-19 has been detected in the country.

Yemen has now officially confirmed 56 cases, of which nine patients died and one recovered. Yemeni authorities have declared Aden to be an “infected city” as rival factions accuse each other of under-reporting cases. The Houthis that control Sanaa have not reported any cases, prompting the national government to accuse them of hiding their epidemic even as WHO members struggle to gauge the scale of the local health crisis.

The Yemenis’ situation is dire. Both dengue fever and Chikungunya fever have claimed dozens of lives in the past month, according to health officials. With few people bolstered by strong immune systems remaining in the country, the impact of a local COVID-19 outbreak could prove disastrous.