Why It’s Too Early to Reconsider Your Travel Plans

The novel coronavirus (COVID-19) crisis gripping the world presents the perfect opportunity for adventurous souls to benefit from a grossly discounted holiday. 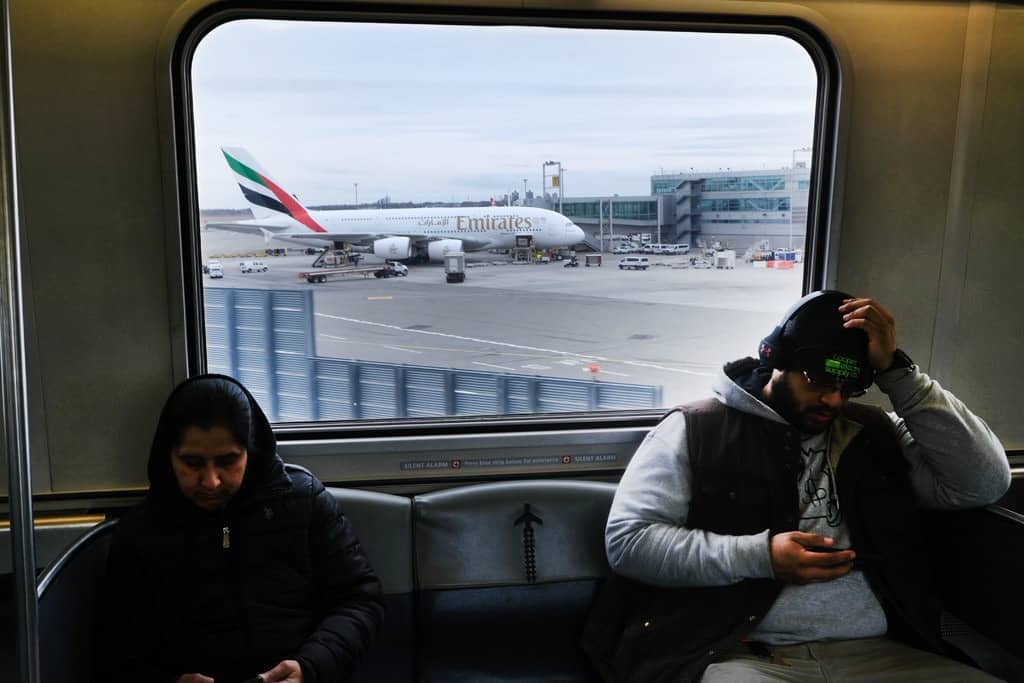 Countries around the globe may be canceling events, banning flights, and telling citizens to stay put as the COVID-19 epidemic spreads, but in adversity, there is an opportunity for those prepared to take calculated risks.

The world’s reaction to the outbreak has ranged from the extreme to the absurd.

On one hand, the United Arab Emirates has advised residents to stop traveling, and Saudi Arabia has temporarily suspended pilgrims’ entry for Umrah or visiting the Prophet’s Mosque.

On the other hand, Australia is experiencing a toilet paper shortage caused by nonsensical panic-buying, and religious zealots in Iran are facing prison for licking a shrine to prove they are not scared of the virus.

The hysteria is, however, not completely unfounded. The latest information from the World Health Organization says that although the COVID-19 infection is generally mild, “it can cause serious illness” and “about 1 in every 5 people who catch it need hospital care.”

With that in mind, the International Air Transport Association (IATA) is trying to reassure travelers that it is still safe to fly. The global industry body yesterday revised estimated revenue losses, saying the industry stands to lose between $63 and $113 billion over the COVID-19 outbreak.

After crisis discussions in Singapore, air transport stakeholders are encouraging potential customers to keep flying, insisting that flight bans will not eradicate the disease or stop it from spreading.

“To date, there’s no real evidence of transmission from one passenger to another passenger … we know there are instances where people have flown and traveled even when already sick with a fever,” Dr. David Powell, IATA’s Medical Advisor, told the Australian Broadcasting Commission (ABC).

Most infections worldwide have come from people being “up close and personal with people unwell at the time,” Powell noted, adding that an airplane environment may, in fact, be safer than others as “your average jet airliner has an air change rate that is 10 times” that of a normal room.

Even if the public is convinced it is safe to travel, they still need to take into account the possibility that bans, restrictions, and ending up in quarantine could ruin their trip, according to aviation expert Dr. David Yu.

“It’s visa restrictions, immigration restrictions that are really stunting a lot of it,” he told Australia’s ABC News.

“For example, I’m based in Shanghai. If I go to Korea, for example, I might not be able to come back or I would have to go into quarantine.”

So what if you have considered the health implications, travel restrictions, and still want to fly? The good news is you can snap up some amazing deals. For example, a business class flight from Amsterdam to Denpasar, Indonesia, dropped from $2,596 to just $1,786 today.

Turkish Airlines has slashed prices on a number of routes connecting the Middle East, Asia, and Europe. The airline has also taken the unusual measure of applying a zero change fee on international flights. The offer applies to “tickets booked and purchased between March 6 and March 24, 2020” and is “valid on flights operated by Turkish Airlines until the end of 2020.”

Emirates and Royal Air Maroc are also offering zero change fees for the time being, and other regional carriers like Etihad Airways and Qatar Airways have reduced prices to entice travelers back on board.

The move is aimed at reassuring travelers and providing them flexibility as the COVID-19 situation rapidly develops. It also provides peace of mind for travelers whose insurance does not cover cancellations made because of epidemics.

Reports are also emerging that carriers are running half or completely empty flights to maintain their slots at British airports. Airlines must use 80% of their slots or face losing them altogether, leading to industry heads like the Chief Executive of Airlines UK, Tim Aldersdale, to call for the rules to be relaxed.

“It makes no sense whatsoever under these unique and challenging circumstances to force airlines to fly empty aircraft, wasting money and fuel and creating carbon emissions. We urgently need a temporary suspension of the rule – as happened during the financial crisis – to allow airlines to respond to demand and use their aircraft efficiently,” Aldersdale insisted in an official statement.

“The UK slot coordinator and the European Commission need to urgently relax the rules for the whole Summer,” he said, in light of the “unprecedented impact on global passenger demand” caused by the virus.

There are many more great travel savings to be had as the novel coronavirus outbreak shows no signs of abating. For most people, the chance of contracting and being severely affected by COVID-19 is slim.

So, if you are already working from home because of the virus, and you are young and healthy, why not jump on a cheap—and probably empty—flight to someplace nice?