What is BCG, and How Could it Help Fight COVID-19?

Researchers have started clinical trials of a century-old tuberculosis vaccine known as BCG on health workers, hoping it will improve immunity and shield them from COVID-19. 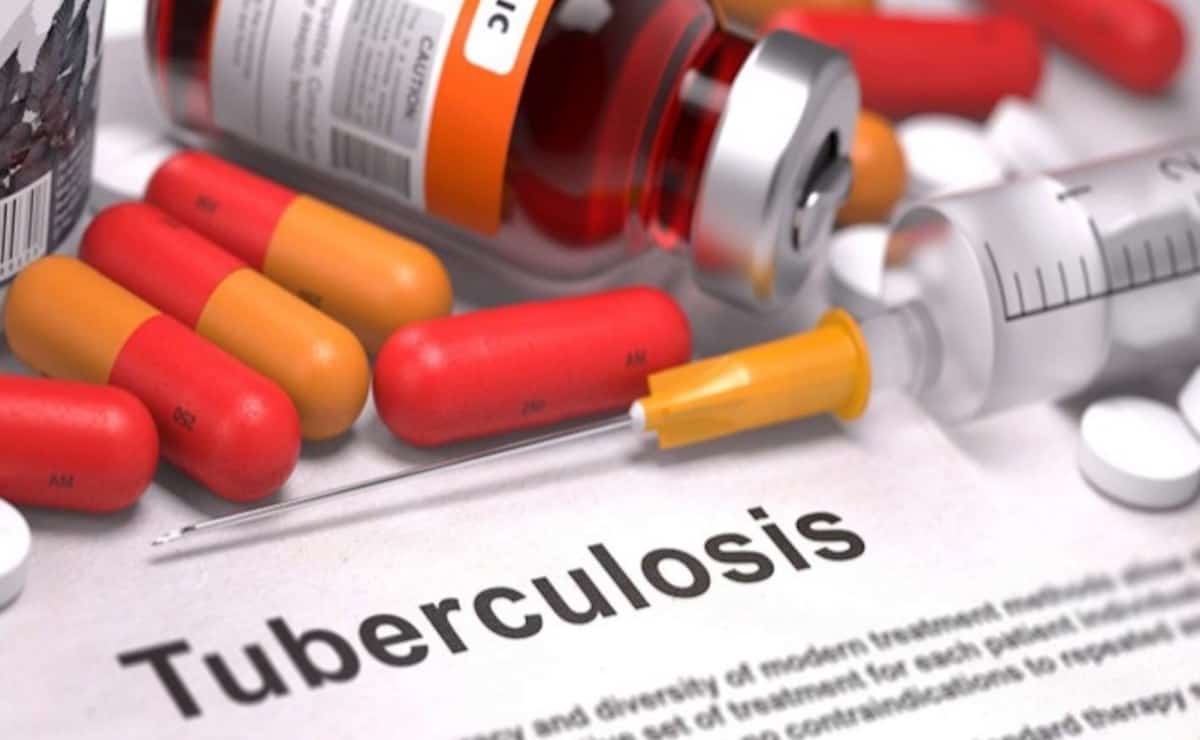 The tuberculosis vaccine, Bacille Calmette-Guerin (BCG), like chloroquine and hydroxychloroquine, has been in use for many years and is gaining increasing international attention as a potential tool in the fight against the COVID-19 pandemic.

Researchers in Australia and Europe have begun inoculating health workers at high risk of contracting COVID-19 through increased exposure to see if the old vaccine can increase immunity and fight against the dangerous respiratory disease.

Scientists don’t expect BCG to prevent COVID-19. Rather, many believe the adaptive immune response it causes may not just fight TB-causing bacteria, but could also boost recipients’ innate immune systems, and improve their bodies’ defenses against a variety of pathogens.

Hopes that BCG could be a COVID-19 prevention tool were raised by a preliminary study showing a correlation between universal TB vaccination programs and lower cases of the novel coronavirus.

The research, which is yet to be peer-reviewed, found that “countries without universal policies of BCG vaccination (Italy, Nederland, USA) have been more severely affected compared to countries with universal and long-standing BCG policies.” The New York Institute of Technology academics found that “BCG vaccination also reduced the number of reported COVID-19 cases in a country.”

In North Africa, Tunisian health authorities said they will “not rule out the possibility of starting clinical trials of the vaccine on health workers, as they are highly exposed to infection.” Pasteur Institute of Tunis (IPT) has been producing BCG since 1928 and the country has had a universal vaccination program since the 1970s.

“The importance of this vaccine lies in its ability to strengthen the immune system,” IPT Director General Hachmi Louzir told TAP on April 2.

BCG can “under no circumstances be used as a vaccine against coronavirus,” Louzir stressed, alluding to growing concerns in many countries that citizens will rush to get the injection in the same way they began stockpiling hydroxychloroquine and chloroquine.

“The institute is able to produce sufficient quantities of the vaccine for tuberculosis (BCG) if clinical trials prove its effectiveness against the coronavirus (COVID-19),” affirmed Louzir.

A controversial televised debate between two French doctors who said BCG and other vaccines should be tested in Africa “where there are no masks, no treatments, no resuscitation,” sparked a global conversation about the vaccine.

The comments of French doctors Jean-Paul Mira and Camille Locht went viral and have been lampooned by civil rights campaigners as racist, with many arguing that “Africa is not a testing laboratory.”

Locht is the head of research at the French National Institute of Health and Medical Research (INSERM), which has attempted to defend the doctor’s comments. INSERM released a clarifying statement on Twitter claiming the viral video was #fakenews and the “the subject of erroneous interpretations” because it was cut in a way that removed the context.

INSERM’s statement also argued that Africa should not be “forgotten or excluded” from testing of the BCG vaccine and other COVID-19 treatment and prevention tools.