US Senate Moves Away From Zoom Conferencing Over Security Concerns

US Senators have been advised not to use the popular video conferencing platform Zoom as security concerns mount as quickly as new users. 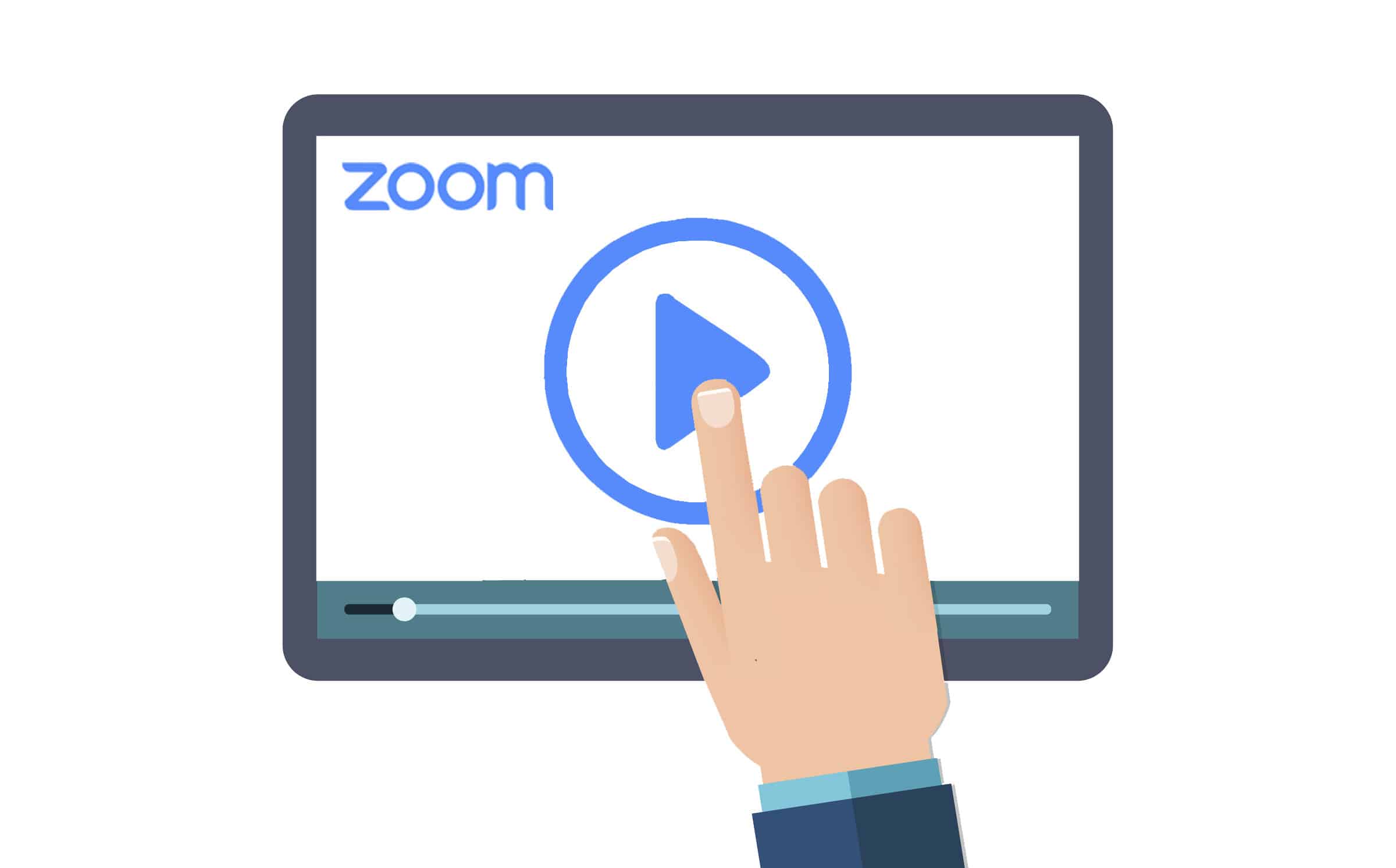 The US Senate Sergeant-at-Arms Michael Senger, who is responsible for security, stopped short of banning Zoom outright but told Senators to look for more secure alternatives to the popular video conferencing tool, the Financial Times reported on Thursday.

Zoom is a simple digital conferencing platform that requires no special software and has been around since 2011. Global shutdowns and a huge move towards remote work prompted by the coronavirus pandemic have caused an unprecedented uptick in Zoom users over the past few months.

The massive jump in users from 10 million in December 2019 to 200 million in March 2020 has come with a series of security concerns.

Issues such as “zoom bombing,” uninvited users hacking into meetings and bombarding innocent users with inappropriate content, and thousands of video recordings left open on the web for all to see, have increased scrutiny on Zoom.

As a result, governments and private companies alike have banned the use of Zoom. Inadequate security and privacy protections have also prompted four lawsuits against Zoom, according to technology news site CNET, which is keeping a running tab on Zoom’s security failings.

Google told workers on April 8 they are now prohibited from using Zoom, saying the platform “does not meet our security standards for apps used by our employees.” Elon Musk’s SpaceX said it dropped Zoom due to “significant privacy and security concerns.”

Taiwanese authorities instructed government employees to abandon Zoom on April 7 and many US school districts have followed suit, banning teachers and students from using the platform to facilitate homeschooling.

Zoom CEO Eric Yuan has given a number of public apologies as issues have come to light, promising users that the company is committed to improving security.

“We’re going to transform our business to a privacy-and-security-first mentality,” the CEO stressed in an attempt to reassure users.

It remains to be seen if the tech company can keep up with the new security demands that follow the 1,900% increase in the number of users and added attention from hackers and nefarious users.

In the meantime, regular users need to judge for themselves if the video-conferencing app is safe or not.

Associate professor of computer science at Princeton University Arvind Narayanan advises, “There is a tradeoff between security and usability when picking a video-conferencing product.”

“Companies and schools should consider supporting multiple software options, configuring them securely, and educating their users about the risks,” the tech expert explained.