US Accused of Piracy for Intercepting Protective Mask Shipment

A shipment of protective face masks meant for German police was diverted to a private bidder from the US, prompting a German politician to accuse the US of “modern piracy.” 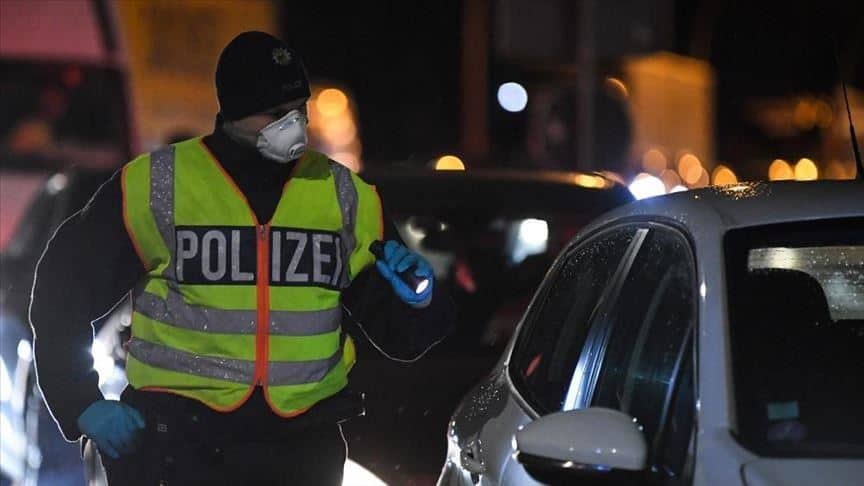 Roughly three centuries after the “Golden Age of Piracy,” nation states are once again accusing each other of piracy. The “privateers” in question today: A yet unknown US party that intercepted a shipment of 3M face masks bound for Germany. The Berlin police department ordered the shipment of FFP2 masks, but they were confiscated in Thailand en route to Europe.

On the way to delivery in Germany, a new bid from another party meant the 200,000 masks, reportedly produced in China, were redirected to the higher bidder. 3M denies that the order ever existed, but the interior minister for the Berlin region, Andreas Geisel, disagrees. Geisel described the turn of events as “an act of modern piracy,” saying, “This is no way to treat trans-Atlantic partners. Even in times of global crisis there should be no wild west methods.”

Governments are scrambling to purchase any available protective face masks in the wake of a global shortage. The pressure on governments to protect their healthcare workers has led to a “treasure hunt” for the items, according to French politician Valerie Pecresse.

Pecresse described the current process of face mask procurement as a bidding war that is impossible to “win” for certain parties. “I found a stock of masks that was available and Americans–I’m not talking about the American government–but Americans, outbid us,” Pecresse told BFMTV.

“They offered three times the price and they proposed to pay upfront. I can’t do that. I’m spending taxpayers’ money and I can only pay on delivery having checked the quality, so we were caught out,” the politician continued.

In what the French media dubs “mask wars,” shipments of the coveted masks are distributed to the highest bidder, even when a lower bid has already been accepted. This leads to shipments of protective equipment from being “hijacked” on their way to delivery.

With US President Trump pushing manufacturer 3M to stop production of face masks for Canada and Latin America, the bidding war could result in protectionist trade measures. Canadian Prime Minister Justin Trudeau commented on the issue by urging continued commitment to free trade, saying that “it would be a mistake to create blockages or reduce trade.”

Mask-producing manufacturing giant 3M entered into conflict with US President Donald Trump after Trump invoked the Defense Production Act to force the multinational company to produce as many face masks as possible. Although the company is based in the US, most production is done in factories across the globe for a variety of international customers.

Because of the international scope of 3M’s business, not all face masks and respirators it produces are meant for the US market, something the Trump administration is eager to change.

The company’s statement matches recommendations from the IMF and World Bank, who have urged countries to avoid putting up trade restrictions in order to keep global supply chains unimpeded. The current conflict between Trump and 3M could lead to a new era of protectionist trade policies as nation states scramble for protective equipment.

After four decades of virtual consensus on global free trade, the coronavirus pandemic is starting to reveal cracks in the way nations consider trade. Whether this will lead to a shock to global supply chains, or even instigate a new era of “piracy,” remains to be seen.