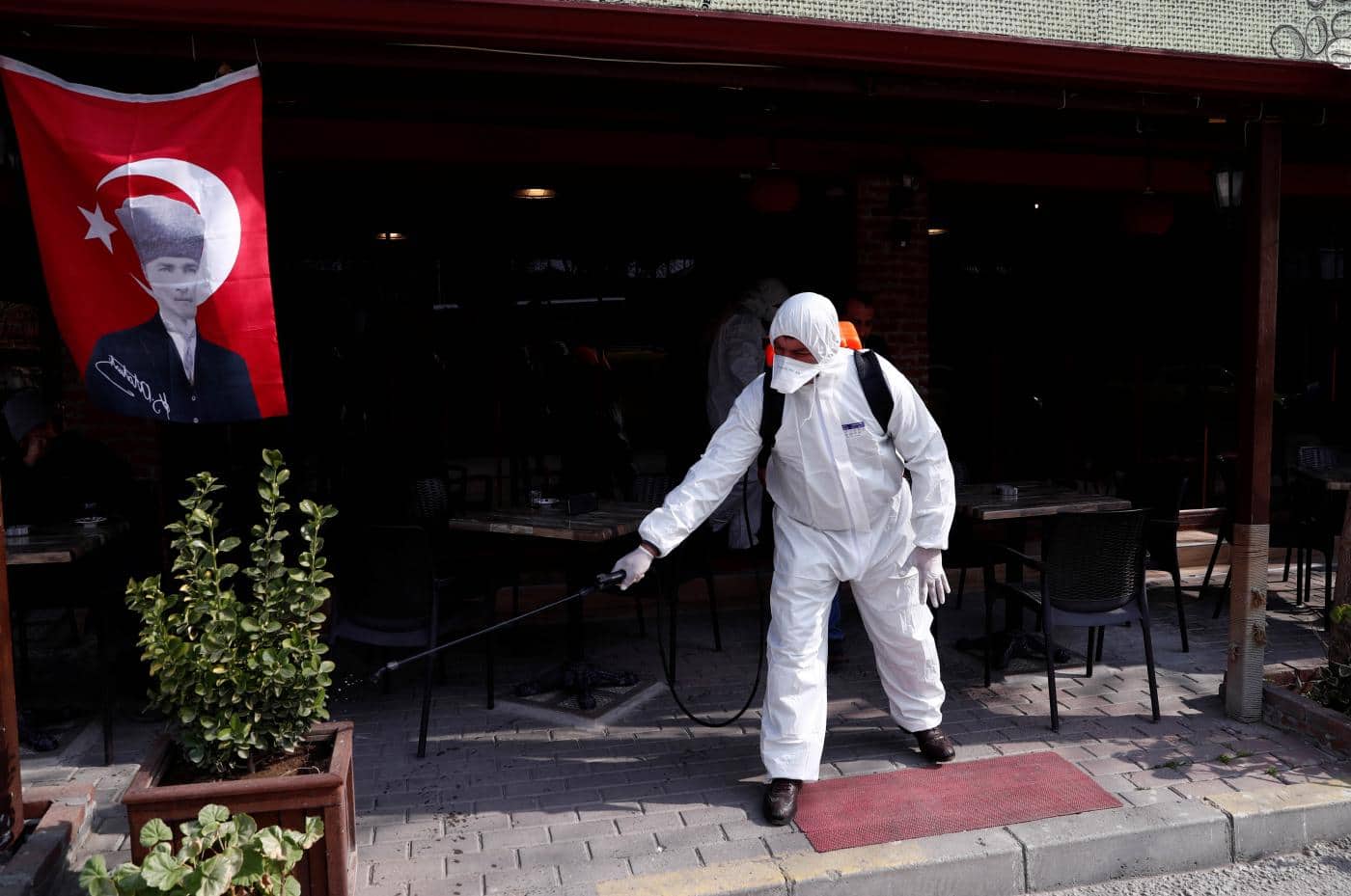 On Friday, April 17, the Turkish Interior Ministry announced investigations into the mayors of Ankara and Istanbul. Turkey’s main opposition party, the Republican People’s Party (CHP), controls the metropolitan governments under investigation. The mayor of Istanbul, Ekrem Imamoghu, and Ankara’s mayor, Mansur Yavas, are expected to submit their legal response on April 20.

Both mayors are accused of hosting local donation drives to fight the COVID-19 epidemic in Turkey. This conflicts with a March 31 issuance of state regulations as the ruling Justice and Development Party (AKP) announced their nationwide fundraising campaign. The state-owned Vafikbank that holds the municipal funds has frozen the accounts, blocking access to the funds.

The March 31 regulations specify that all provinces and metropolitan municipalities, including Ankara and Istanbul, have to receive permission from government-appointed officials before commencing local campaigns. Turkish legal experts have disagreed with Friday’s investigations stating that Turkish law expressly grants the authority for local politicians to receive donations.

Arab News spoke to Baris Yarkadas, a former opposition MP-turned-journalist, who described the investigations succinctly: “They are launching an investigation against Imamoglu just because he collected donations for the needy people.” The former MP highlighted the importance of politics in the decision, saying that the ruling party is “trying to create a basis for appointing trustees to the cities. I’m warning the AKP: Do not (obstruct) the Turkish people. Helping the poor and the needy is not a crime.”

The fact that both mayors are from the opposition CHP party is not a coincidence. “From the beginning of the process, the Turkish government has been trying to establish a monopoly on the state’s social policies that aim to lessen the negative impacts of the pandemic,” Emrah Gulsunar, a political scientist from Lund University, told Arab News.

Turkish President Recep Erdogan knows very well the power that mayoral governments have. Erdogan himself rose to national prominence as mayor of Istanbul and appears weary of anyone trying to follow in his footsteps.

As political games in Turkey continue over crucial aid, Turkey’s Health Ministry released the country’s latest case report. As of this week, Turkey has the most new COVID-19 infections of any country worldwide. According to data released on Saturday, April 18, Turkey has reported 78,546 cases and 1,769 deaths.