Tunisia’s government continues to negotiate with donors to cover the budget deficit, which is expected to increase by 4.3% due to the COVID-19 slowdown. 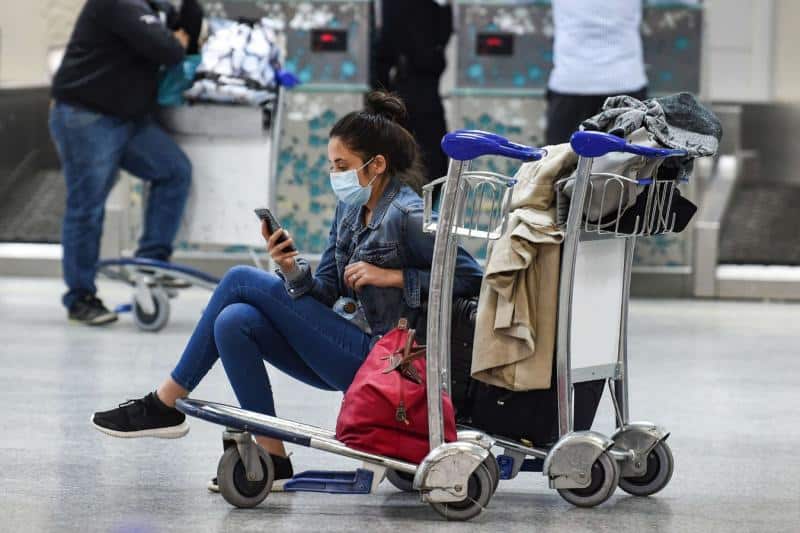 Tunisia’s tourism sector accounts for approximately 7% of annual GDP and alongside automotive and textile exporters, the industry has been hit hard by the global COVID-19 pandemic-driven shutdowns.

The Tunisian government expects to lose $1.4 billion and 400,000 jobs in the tourism sector this year, according to a document reviewed by Reuter’s. The letter that Tunisia’s finance minister sent to the International Monetary Fund (IMF) also said there will be a sharp drop in economic growth.

“We are working with partner governments on a potential guarantee for future sovereign bond issuances in the currently difficult international context,” the letter added.

Devoid of tourism revenue, and with the domestic economy badly affected by nationwide confinement and a nighttime curfew, Tunisia’s central bank advised the IMF that the country’s economic growth will sink to -4.3%, the lowest rate since its independence in 1956.

The increase in government debt is likely to rise from an anticipated 2.8% increase to a 4.3% increase due to coronavirus-related rises in social security and public health spending and economic contraction, the IMF predicts.

“Tunisia’s debt burden will increase significantly, as the country grapples with the COVID-19 shock, reflecting the steep fall in growth and the deterioration of the primary fiscal balance as a result of lower revenues and the crisis-response measures,” the IMF posits.

The Fund has praised Tunisia’s disease response and efforts to limit the socio-economic impact of coronavirus.

On top of the $1 billion the Tunisian government already spent on its coronavirus response, Tunisia announced it will offer employers a DT 200 ($69) wage subsidy per employee, in a bid to guarantee private-sector employees’ April wages. The initiative should add much-needed cash flow into the domestic economy.

Employers of informal workers will receive one month’s grace period to declare their employees to the National Social Security Fund (CNSS), under the agreement reached by Minister of Social Affairs Mohamed Habib Kechaou with the Tunisian General Labour Union (UGTT) and the Tunisian Confederation of Industry, Trade and Handicrafts (UTICA) on April 14.

Like every other economy worldwide, the IMF is warning that more economic hardships are on the horizon for Tunisia.

“Unemployment, already at 15 percent, will rise further, incomes will fall, and import prices will increase. Many businesses are likely to face cash flow shortages because of temporary closures and lower revenues from consumption and exports,” the Fund explained.

On April 10, the IMF announced Tunisia will receive a$745 million loan, equivalent to 2% of GDP, under the Fund’s Rapid Financing Instrument.

In exchange, Tunisia has once again had to reassure the IMF it will control public sector wages, reform state-owned enterprises, improve the tax system, and reduce government subventions, particularly in the energy sector.

Despite receiving a disbursement from the IMF, Tunisia’s government is actively discussing financing options with a variety of international donors, Minister of Development and International Cooperation Slim Azzabi told the media during a factory visit on April 14.

“The government is committed to meet its financial obligations and is working to provide the necessary funds to respond to the needs for essential health supplies and equipment,” said Azzabi.