President Kais Said tries to free up overcrowded jails by freeing prisoners and the EU announces an additional €250 million contribution to combat COVID-19 in Tunisia. 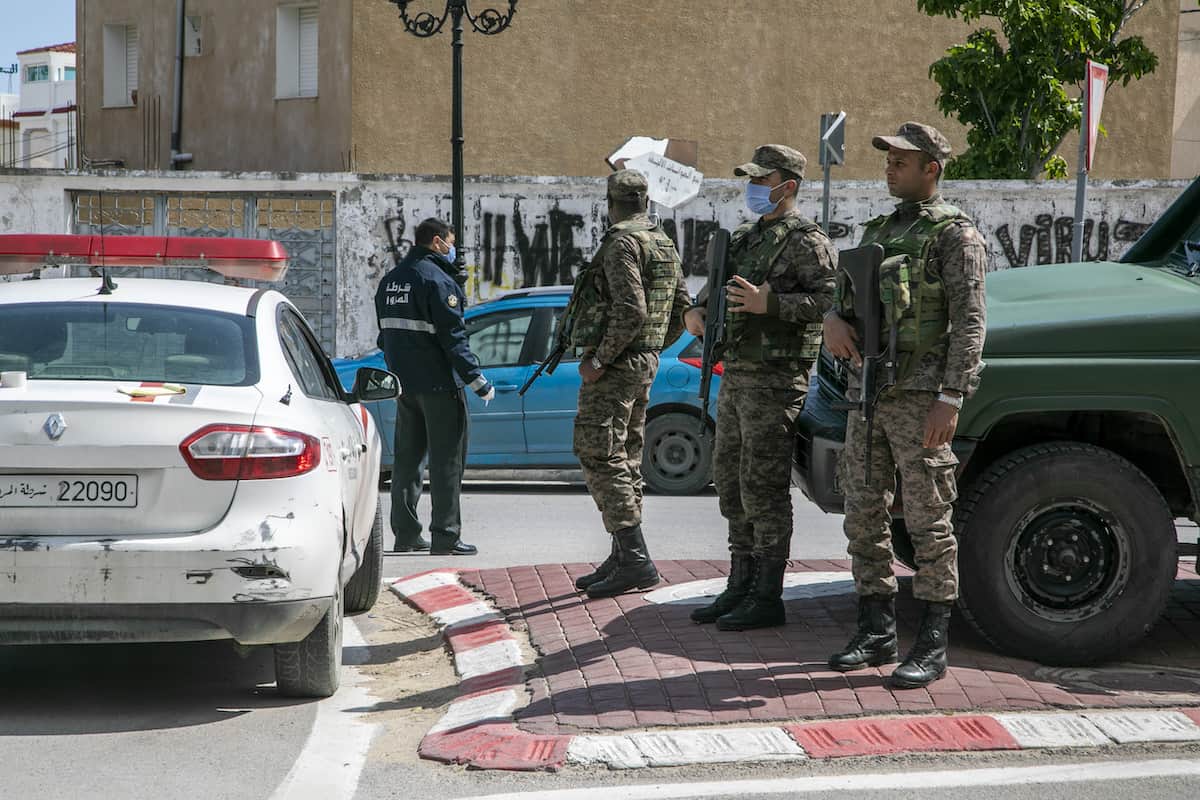 Tunisian President Kais Said announced on March 31 that an additional 1,420 prisoners will be granted a special pardon and released to reduce the pressure on Tunisia’s crowded jails as COVID-19 cases rise.

The latest round of amnesties comes after 670 detainees were released and another 1,846 had their sentences shortened to mark the 64th anniversary of Tunisia’s independence on March 20.

It appears that the pardons will do little to un-burden the country’s overcrowded prison system, as another 1,031 people have been arrested for breaching the nationwide curfew imposed to curb the virus’s spread.

Interior Ministry Spokesperson Khaled Hayouni said an additional 197 offenders have been taken into custody for failing to respect the country’s lockdown and a staggering 13,682 driving licenses have been revoked as part of enforcement efforts.

A nationwide curfew was implemented in the North African country on March 18. Tunisia has recorded 362 novel coronavirus cases, including nine deaths, to date.

The European Union (EU) announced on March 28 that it would provide its north African neighbors, Tunisia and Morocco, with emergency funding to counter the coronavirus threat.

Bergamini also said the EU would increase funding for the “Essaha Aziza” health program, currently operating in 60 governorates, from €20 to €60 million.

Morocco will receive a total of €450 million from the EU. Of that sum, €150 million will be directly channeled into King Mohammed VI’s Special Fund for the Management and Response to COVID-19.

“In addition, the [European] Commission will use all possible flexibility to redirect €300 million of the funds allocated to Morocco towards the response to the pandemic by accelerating their mobilisation to meet the country’s exceptional budgetary needs,” an EU press release said.