A study shows that 3% of Dutch blood donors have developed COVID-19 antibodies. 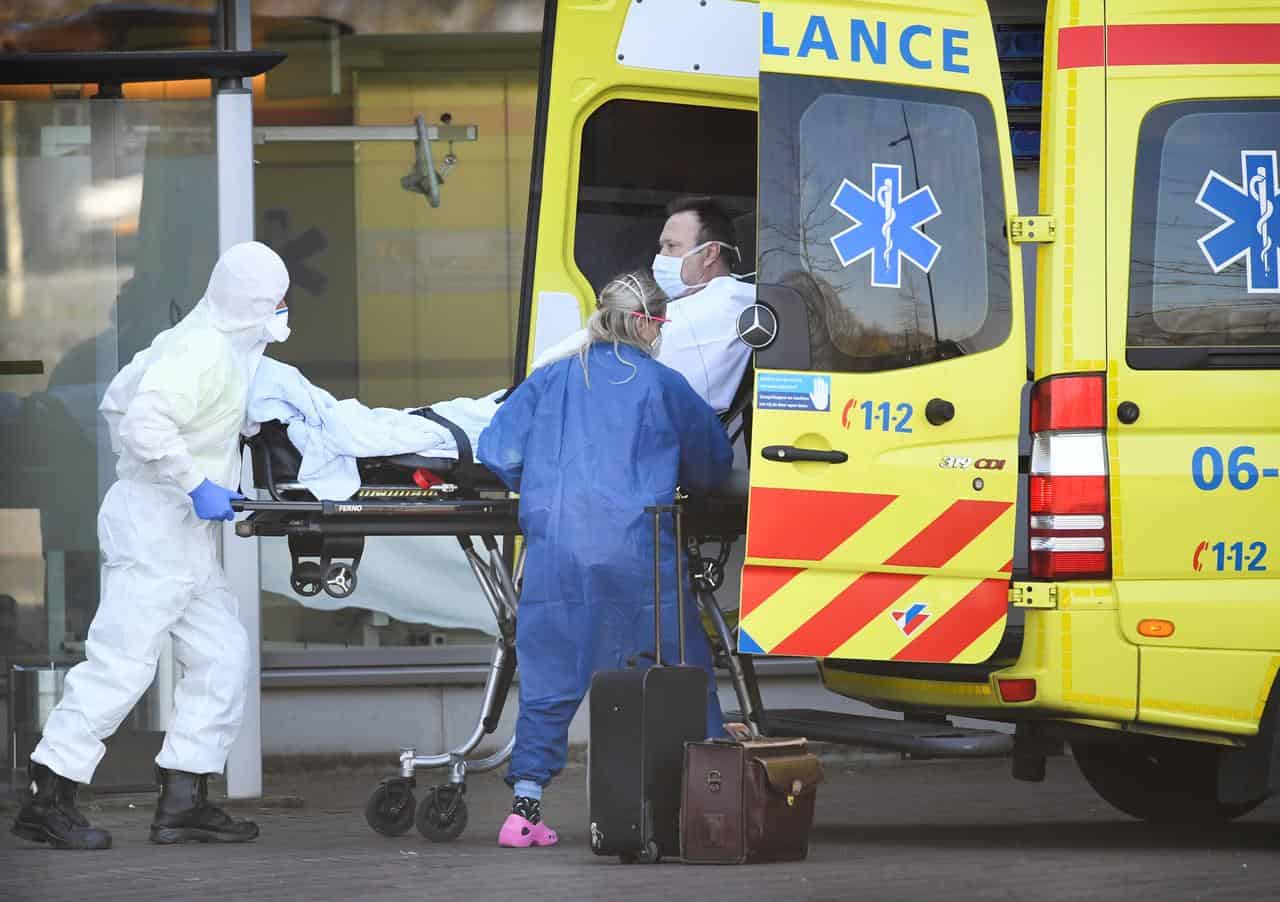 The Dutch parliament was told today that it is highly likely that approximately 3% of the country’s population could already have been infected with COVID-19. Jaap Van Dissel, director of the Infectious Diseases Center of the Dutch health ministry, presented the findings. The report to parliament comes from a yet-to-be-published study of Dutch blood donors.

The findings are not conclusive, but researchers found COVID-19 antibodies in 3% of blood donors included in the study. Antibodies are typically created as the human body fights an infection. After a person has healed, traces of these antibodies remain detectable in blood samples, which is how the Dutch institute Sanquin made the discovery.

Dutch daily Nu.nl reported that several of the blood donors in the study had not received a positive diagnosis for COVID-19. As the study is still ongoing, researchers dare not make any definitive predictions, but Van Dissel highlights that building full immunity following COVID-19 recovery does not appear certain.

The study found that the younger the patient is, the more antibodies they produce. Nu.nl reported that of the 688 participants in the study between the ages of 18 and 20 built the most antibodies and the prevalence gradually decreased with age. Participants aged 71 and over showed no sign of antibodies, although the test group consisted of only ten individuals.

The head of the Dutch Infectious Disease Center had released a statement to Dutch parliament on April 8 to convey his fears that post-infection immunity could not be guaranteed, in contrast to common assumptions. “People with milder symptoms appear to be building lower amounts of antibodies, possibly not enough to stop future infection,” Van Dissel had said.

The findings released today reconfirm Van Dissel’s earlier fear that immunity is not a given and could even be temporary.

The infectious disease expert earlier expressed hope that a coronavirus-tracking app proposed by the Dutch government would help make testing more effective. The Dutch government is trying to prevent a sudden peak in intensive care intakes through what it calls an “intelligent lockdown.”

A cornerstone of the Dutch approach is the development of “herd immunity” among the Dutch population. Herd immunity refers to the phenomenon when a virus cannot spread further because most individuals it encounters are either infected or have antibodies because of a previous infection. Dutch Prime Minister Mark Rutte had promoted the concept, saying “through herd-immunity we in essence build a protective wall.”

In contrast, Van Dissel says the concept of herd immunity received too much attention following the initial outbreak. “It’s a by-product of the virus circulating in the population,” he said, summarizing the concept. Building herd immunity would require 60% of the population to have been infected. This would mean millions of Dutch people would need to be infected before the remaining 40% would reap any benefits from the strategy.

COVID-19 continues to spread in the Netherlands

Because only high-risk and elderly Dutch patients with symptoms are tested, much is unclear about the level of infection in the Netherlands. The center-right government has attempted to keep the economy going as much as possible, only doling out fines for people breaking lockdowns while emphasizing the personal responsibility of citizens.

Dutch people filled parks in the Netherlands’ first sunny days of spring, confident that the impact of COVID-19 could be limited. A large outbreak in the country’s Catholic South following Carnival celebrations increased attention but prompted few concrete measures by the government.

Dutch overconfidence during the early phases of the outbreak was clear as the massive crowds celebrating Carnival often mocked the virus and featured ugly characterizations of Chinese people.

“If you are not Chinese, you have nothing to fear,” said one song played at the annual  province-wide festival. Two weeks later, the province’s hospitals had to move patients to hospitals in the North as local intensive care units overflowed with infected festival-goers.

The Dutch “intelligent lockdown” continues, Prime Minister Rutte is increasing in popularity, and the number of Dutch COVID-19 cases continues to grow unabated. Dutch overconfidence in its healthcare system could be misplaced because it was overhauled due to austerity and privatization.

The tiny European nation remains high on the list of the world’s most-infected countries, even as it systematically under-reports its numbers by only testing high-risk cases. Hospitals and nursing homes are vulnerable to infection, and the country’s relatively old population could be at a much greater risk than it estimates.