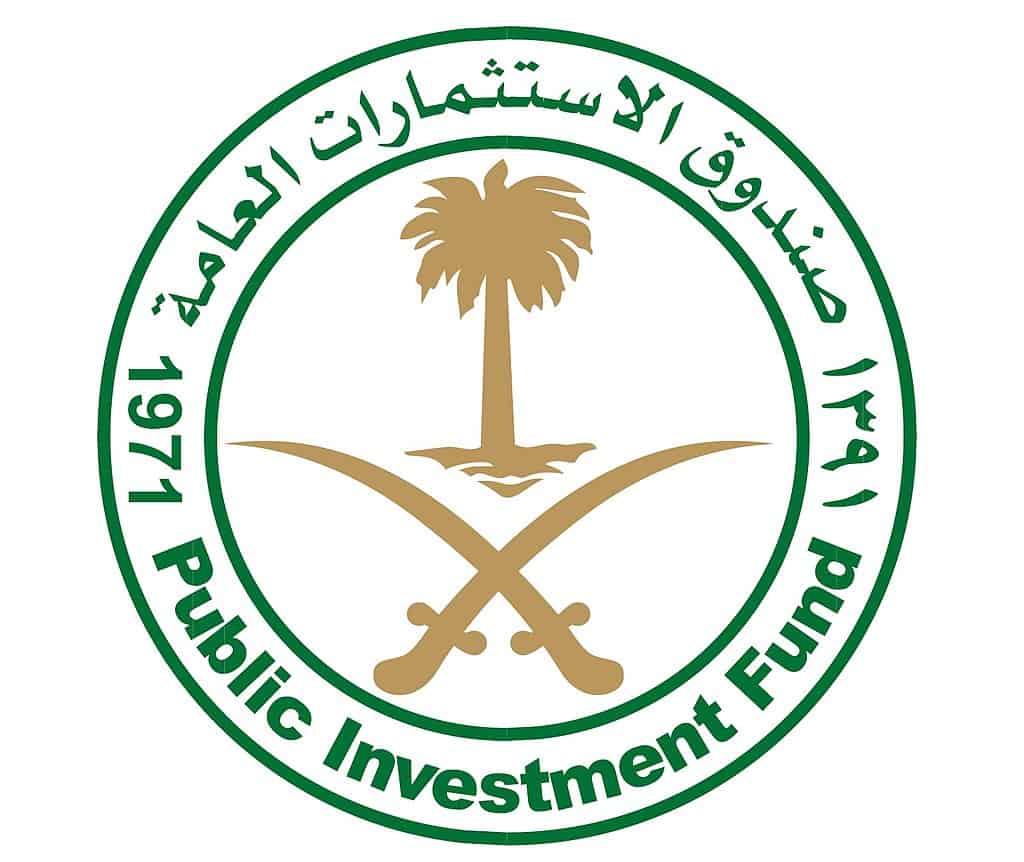 The PIF holds approximately $300 billion in capital and invests in a variety of Saudi large-scale development projects, real-estate, and a large diversified pool of international strategic investments. The fund’s activity is in line with Saudi Crown Prince Mohammed bin Salman’s “Vision 2030,” the umbrella name for a variety of Saudi activity meant to diversify and modernize the Saudi economy.

The Saudi fund invested heavily in some of the US’ most well-known companies: Bank of America, Boeing, Citigroup, Disney, Marriott Hotels and pharmaceutical giant Pfizer. The PIF also invested in Warren Buffet’s Berkshire Hathaway and Silicon Valley, with large investments in Facebook that complement its existing $2 billion stake in Uber.

The sovereign wealth fund was already investing heavily prior to the COVID-19 pandemic, buying a 15% stake in US mega-developer-related companies just before the crisis hit. The slump in stock valuations has not discouraged the fund from continuing its ambitious investments.

Even as value-driven investors such as Warren Buffet are reluctant to buy, the PIF is increasing its stake in some of the world’s most recognizable firms.

It is likely that the world’s supermajors, the largest publicly traded oil and gas multinationals, stand to benefit from weak oil prices. Some have predicted supermajors could suffer from the current oil price slump caused by the pandemic and a major fall in demand. A US shale gas industry in trouble could result in a consolidation of assets by larger oil firms.