Saudi Arabia as a key OPEC member and current G20 President is realising that multilateralism might be its best friend and is redoubling its diplomatic efforts. 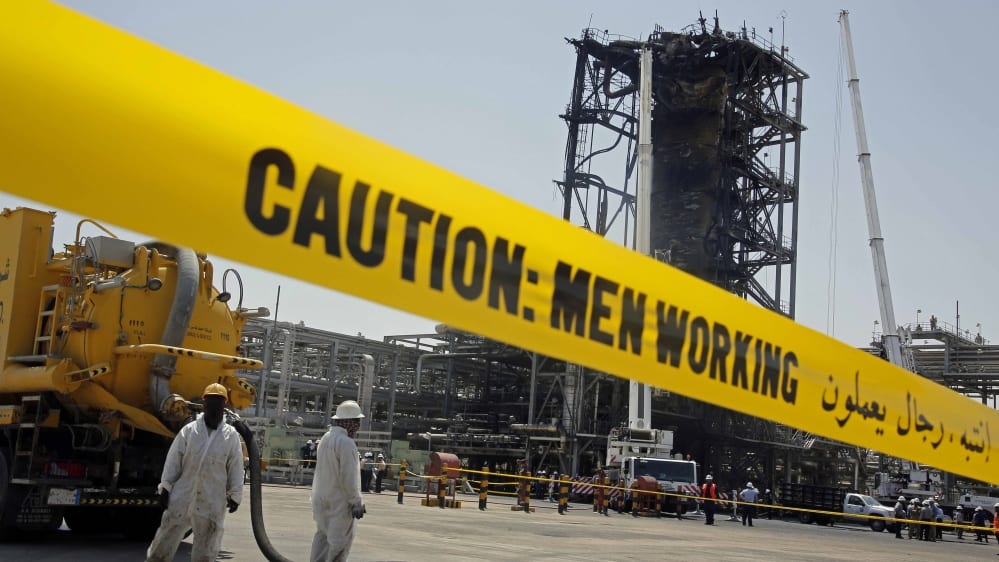 Saudi Arabia, who currently holds the G20 Presidency, will host an extraordinary trade and investment meeting with its Group of 20 counterparts today, May 14. Meanwhile, it continues to coax and cajole its fellow OPEC members into slashing oil production in a bid to rescue prices for their collective economic benefit.

G20 members, invited countries, international and regional organizations will discuss progress made since the last meeting on March 30, as well as both short and long-term strategies to sure-up international trade in the wake of the coronavirus pandemic.

The Trade and Investment Working Group (TWIG) has been tasked with the massive responsibility of finding ways to reduce trade disruptions and keep global supply chains running during the COVID-19 pandemic.

The TWIG must find solutions to “alleviate the impact of the pandemic in the short run, and support the reform of the multilateral trading system, build resilience in global supply chains; and strengthen international investment over the long run.”

The theme for Saudi Arabia’s 2020 G20 Presidency is “Realizing Opportunities for the 21st Century for All,” but its agenda focused on empowering people, safeguarding the planet and shaping new frontiers has been hijacked by the COVID-19 crisis. The Presidency has, however, catapulted the role into a strong position to use its influence and multilateral diplomacy to shape the G20 response to coronavirus.

Saudi Arabia learnt the hard way this year that unilateralism is not always the smartest choice.

Riyadh and Moscow’s short-sighted decisions to increase production, prompted by the expiration of OPEC output agreement coincided with a massive drop in demand for crude oil caused by the COVID-19, sending prices through the floor.

The move has ultimately hurt the Saudi economy, with government revenue down 22% for the first quarter of 2020 due to record low oil prices and the economic fallout of COVID-19 on the local, and global economy. Facing the full reality of its decision, they chose to turn instead to diplomacy and domestic austerity measures to rescue the economy and stabilise oil markets.

Former British Ambassador to Riyadh Sir William Patey says “Saudi Arabia has quite a lot of resilience built in,” and could still come out of the oil crash “with their market share intact or even improved.” Nevertheless, they redoubled negotiating efforts last week, and the move has paid dividends.

The agreement represents the largest cut to production in OPEC’s history and means members and no members like Russia and Mexico will reduce their combined output by around a tenth. The deal helped stabilise prices, bringing Brent Crude up to $29.83 on May 13.

Saudi Arabia has also committed to cut an extra 1 million barrels per day from June, a move aimed at encouraging fellow producers to follow suit as uncertainty remains over the impact of the OPEC+ deal on oil prices. Kuwait followed suit yesterday, pledging to cut 80 000 barrels per day in June.

“The State of Kuwait welcomes joint coordination with the Kingdom of Saudi Arabia, pointing that it would initiate a voluntary reduction in its oil production by 80,000 barrels per day for next June in addition to the announced reduction according to its share in (OPEC + group) agreement,” Kuwaiti Minister of Oil Dr Khaled Al-Fadhel said on Wednesday.

Despite its diplomatic efforts paying off, and the OPEC+ deal being reached, the Kingdom’s economy is still in bad shape, according to analyst Michael Stephens.

“The Kingdom’s economy is in a terrible state and it will take some time to recover any sense of normality,” Stephens told the BBC.

“These measures reflect a drastic need to rein in spending and to try to stabilise weak oil prices,” Stephens said, referring to the Kingdom’s strong diplomatic push to get the new oil agreement off the ground.

Saudi Arabia is not alone with its coronavirus and oil-driven economic woes. The coronavirus lockdowns, triggered by the pandemic, has rocked economies across the globe

Saudi Arabia is also in a far better position than many countries, even its fellow rich G20 members, to handle the crises. The kingdom has a sovereign wealth fund valued at $320 billion to fall back on, as well as revenues from the majority state-owned oil company Aramco which is valued at an astronomical $1.7 trillion.

It appears the Saudi Arabia has learnt an important lesson on the value of diplomacy and what the global economy’s interconnectivity really means. It has been a costly learning-curve but the Gulf state, with its built in resilience and “whatever it takes” attitude to economic prosperity, looks likely to come out of the COVID-19 crisis far better than many other global powers.