Rami Makhlouf Refuses to Step Down From Syriatel in New Video

The Syrian businessman refused to step down from the mobile operator and warned the company’s collapse would be an economic "catastrophe" for Syria. 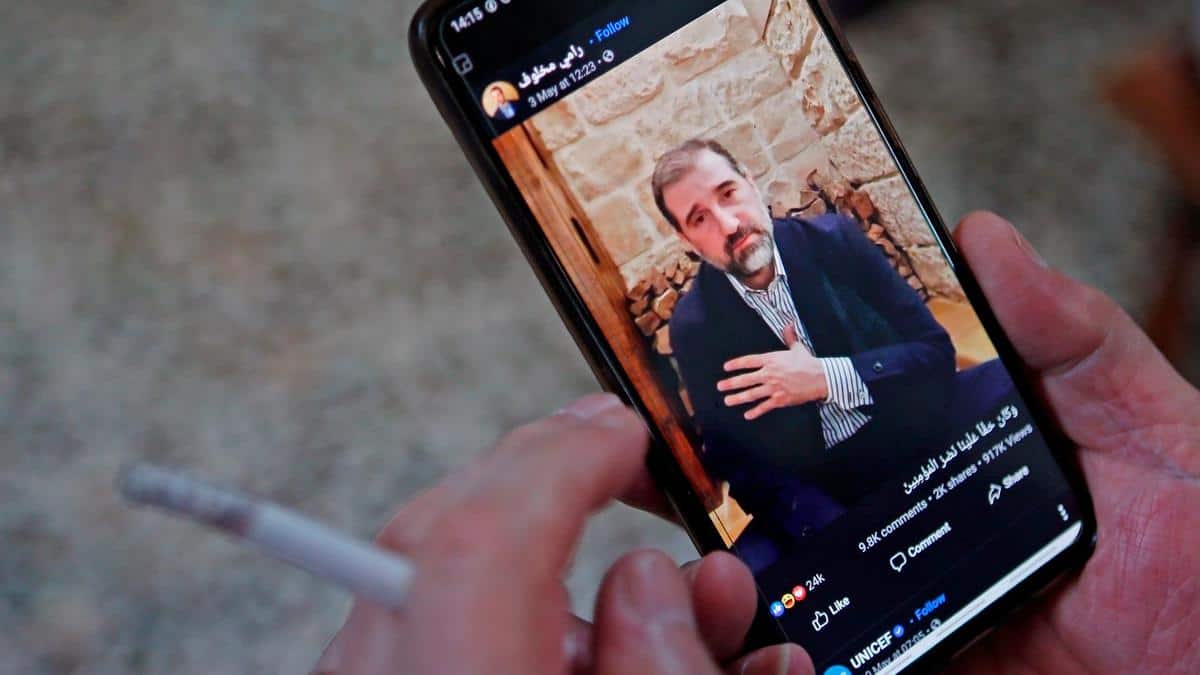 Makhlouf, the head of Syria’s largest private company, telecommunications firm Syriatel, said Syrian security forces had started arresting his employees, a move that could lead to the company’s collapse and be a “catastrophe” for war-torn Syria’s economy.

Normally a reclusive figure who shies away from the media, Makhlouf released the first of three telling videos on May 1 that have helped expose a mafia-style split developing between himself and other factions of Syria’s secretive ruling family.

In the latest installment, Makhlouf claimed he had been asked to stay away from Syriatel and “comply with instructions while my eyes are closed.” The regime will allegedly revoke the company’s license if Makhlouf does not step down, but he refuses to bow to the mounting pressure on him to resign.

“Today the pressure began in an unacceptable way, and sadly in an inhumane way. The security forces have started arresting our employees,” said a somber-looking Makhlouf while staring directly into the camera.

“Who would have expected the security agencies to come for the companies of Rami Makhlouf, who was their biggest supporter?” he asked rhetorically in the Facebook video.

In an ironic twist, a seemingly bewildered Makhlouf appealed directly to President Bashar al-Assad, saying the regime that has arrested, tortured, and disappeared thousands of Syrians is now arresting Syriatel employees who remain loyal to Assad.

“These are loyalists, they were with you and are still with you,” he stressed.

Syriatel employs around 6,500 people and Makhlouf said more arrests “will only lead to the destruction of the company.” The demise of Syriatel, a major government revenue stream, would be a “catastrophe” for the Syrian economy, he warned.

It remains to be seen how the family feud between Makhlouf and Assad will play out, and what, if anything, can help get him back into the inner circle’s good graces. In the meantime, the public rift offers a rare insight into the dark dealings of the rich and powerful but ultimately destructive upper echelons of the Alawis that control Syria.