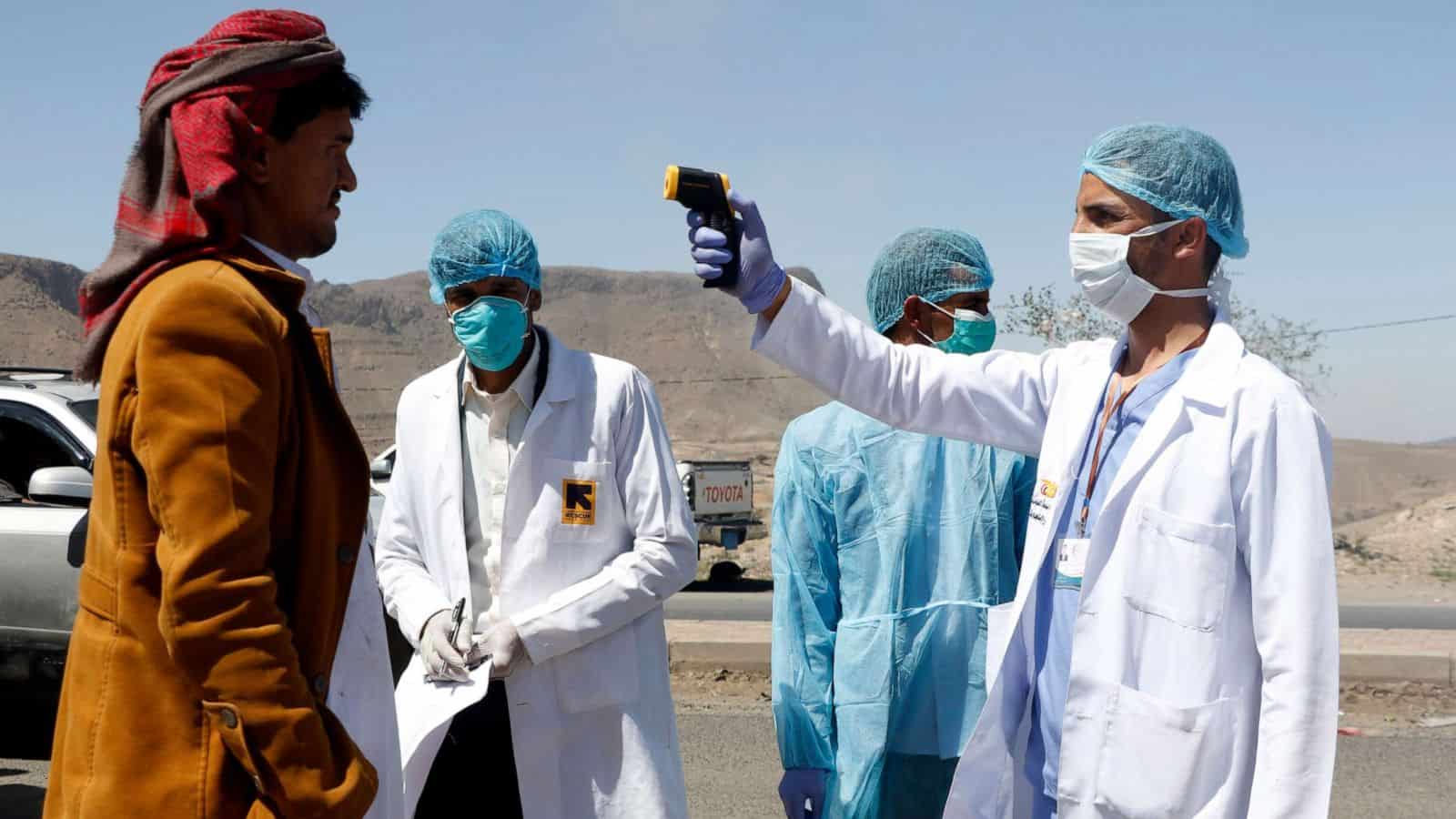 Saudi Arabia-led Coalition Spokesman Colonel Turki Al-Malki announced a comprehensive ceasefire from midday April 9, subject to extension, in order to deescalate tensions and begin working toward a political solution to the Yemen conflict.

“The Coalition will seize this opportunity to unite all efforts to reach a comprehensive and lasting cease-fire in Yemen, and agree on serious, concrete and direct steps to alleviate the suffering of the brotherly Yemeni people and maintain their health and safety,” Al-Malki told the state-run Saudi Press Agency on April 8.

The UN Secretary General and Special Envoy for Yemen have welcomed the move, saying it is an important step towards peace in the war-torn country.

“This can help to advance efforts towards peace as well as the country’s response to the COVID-19 pandemic,” UN Secretary General Antonio Guterres said in a statement on Thursday, April 9.

“I now call upon the Government of Yemen and Ansar Allah to follow through on their commitment to immediately cease hostilities. I also call on the Government and the Houthis to engage with each other, in good faith and without preconditions, in negotiations facilitated by my Special Envoy Martin Griffiths,” Guterres added.

Griffiths expressed his gratitude to Saudi Arabia for “acting on this critical moment for Yemen.”

“The parties must now utilize this opportunity and cease immediately all hostilities with the utmost urgency, and make progress towards comprehensive and sustainable peace,” Griffiths stressed.

The Houthis have reportedly sent their own roadmap to peace in Yemen to the United Nations, but have not indicated whether they will match the Saudi-led coalition’s move and put down their weapons.

“[Our proposal] will lay the foundations for a political dialogue and a transitional period,” rebel spokesman Mohammad Abdulsalam tweeted on Wednesday, April 8.

Both sides signaled their interest in working on a ceasefire to deal with the COVID-19 threat in late March, heeding Guterres’ call for a worldwide truce in the face of the coronavirus pandemic.

A truce has not materialized and hostilities continue. As recently as Wednesday, April 8, the Yemeni government said a Houthi militia had targeted Marib with missiles, while the rebels claimed Hajj and Saadda provinces had been attacked by the coalition.

Yemen has been mired in a bitter civil war for the past five years. The UN estimates 80%, or some 24.1 million Yemenis, require aid and protection, making the country’s devastation the largest humanitarian crisis in the world.

The Yemeni healthcare system is “on the brink of collapse” and despite no COVID-19 cases recorded to date, the World Health Organization says “preparedness must be stepped up.”