The online streaming service is showcasing the work of “the pioneer of social realism” in Egypt. 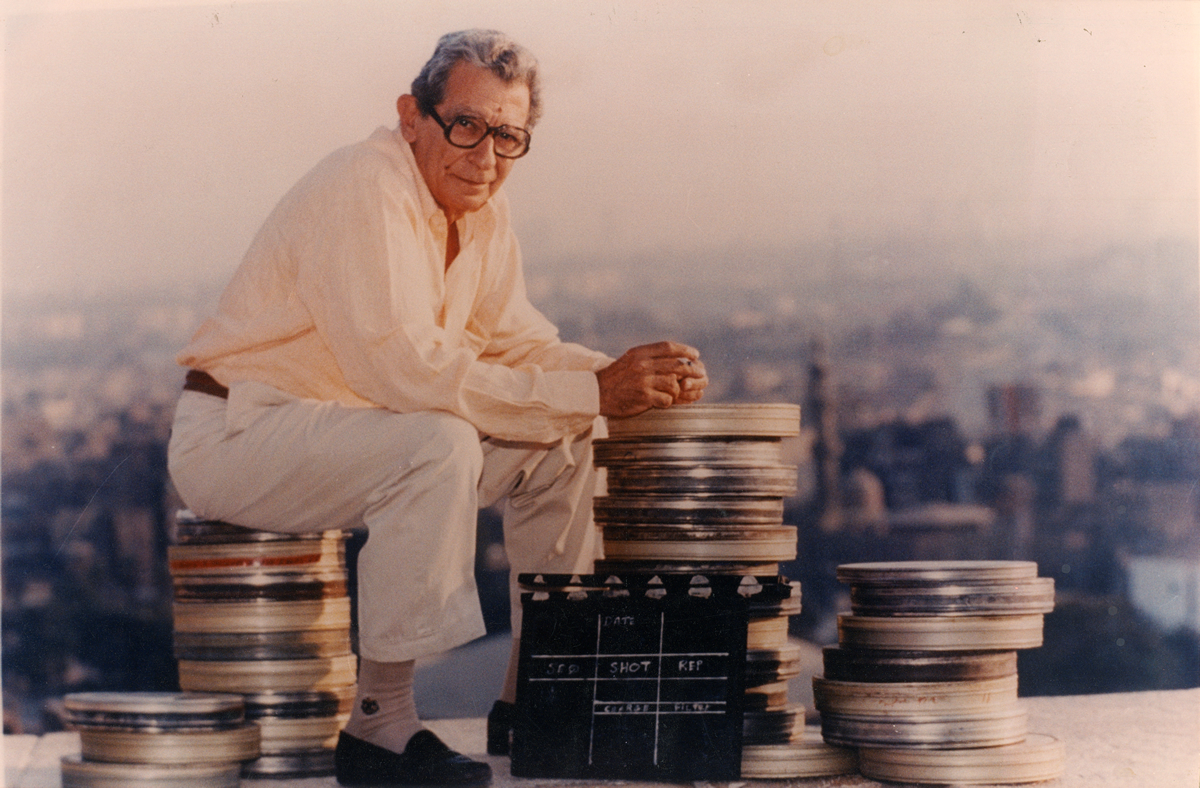 Egyptian director Youssef Chahine is in the spotlight this month on Netflix after streaming platform added 4 of his films to its online catalog.

With a career spanning 58 years and over 40 films, Youssef Chahine is one of the most prolific and relevant film directors of the MENA region.

Named “the pioneer of social realism” in Egyptian cinema, his unique style and bold choices brought him international acclaim and paved the way for new generations of filmmakers in the region.

Youssef Chahine was born in Alexandria in 1926. At the age of 21, he left Egypt to study cinema in Los Angeles. Armed with talent and a critical eye, he came back to Egypt to capture some of the most beautiful places of Alexandria, a city that is so vividly present in his filmography.

In his movies, Chahine tackled sensitive subjects, even if it meant facing censorship, exile, and lawsuits.

From award-winning movies and banned films, the Netflix selection highlights the cinematic genius of Chahine and proves why he is still one of the most relevant Arab film directors to date.

Winner of the 1979 prestigious Silver Bear award at the Berlinale, Alexandria, Why? is the first of a semi-autobiographical trilogy and is one of Youssef Chahine’s most popular films.

Set against the backdrop of Alexandria during World War II, the film centers around a young man who dreams of becoming an actor. In his journey, the protagonist is faced with many dramatic hurdles. Hilarious at times, the movie also delivers a subtle anti-war message.

In the third film of his semi-autobiographical trilogy, Chahine steps in as an actor to play Yehia, a filmmaker who joins a strike protesting inequalities in the film industry.

Yehia is a recurring character whose life is chronicled in “Alexandria, Why?” and “An Egyptian Story,” the first two films of the trilogy.

Set in 1987, the film takes a hard look at the transformations happening in the Egyptian film industry, and the influence of money on creativity.  It is also memorable for the dazzling tap dance duet between the main characters Amr and Yehia.

The film recounts a family rivalry in the Egyptian countryside through a love story between its two leads.

Considered to be Chahine’s first socially-conscious work, the film sheds the light on tensions between the aristocracy and the working class and highlights the fight against oppression.

This movie portrays the epic biblical tale of Joseph, son of Jacob, from the Egyptian perspective.

Ram who plays the character of Joseph is an intellectual who dreams of leaving his family’s nomadic life behind to study agriculture in Egypt, the hub of civilization.

The Emigrant touched on Chahine’s concerns about contemporary Egyptian society.

The first ban was due to a lawsuit made by a fundamentalist lawyer. After a year-long court battle, Chahine won the case, only to have his film pulled again from the screens, because of a lawsuit initiated by a Christian lawyer, who condemned the liberal interpretations of the Biblical story.

The film was also deemed inappropriate for Jewish audiences because of Chahine’s reworking of a familiar Old Testament tale.