Mauritania has recorded a sharp increase in coronavirus infections in recent weeks despite the president declaring it COVID-19-free on April 26, a claim critics doubted. 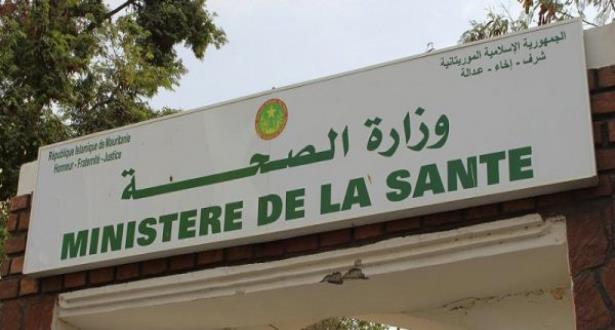 Three weeks after President Mohamed Cheikh El Ghazouani boldly claimed Mauritania was free of the coronavirus, the number of new cases of the deadly virus is skyrocketing. Today, Mauritania’s Director of Public Health, Sidi Ould Zahaf, said 60 new cases of the novel coronavirus were identified in the last 48 hours.

Zahaf told reporters at a press conference that the 10 new cases identified on May 21 were recorded in the capital, Nouakchott. Those cases, on top of 50 new infections registered on May 20, take Mauritania’s total number of cases to 141, while the death toll stands at four.

From May 13 to May 19 there was a 1,538% jump (from 8 to 131) in confirmed cases identified in Mauritania, according to the latest data on the World Health Organization (WHO) African Region. During that same period, 27 African countries reported a total of 339 new coronavirus deaths, translating into a 25% increase.

The rising number of new cases is a worrying trend for sparsely-populated Mauritania, which lifted some COVID-19 restrictions on May 6. Some parts of the country’s social and economic fabric have reopened, such as markets, but wearing a mask is now mandatory outside, a nighttime curfew remains in place, Friday group prayers in mosques are banned, and the country’s international borders remain closed.

The news will come as no surprise to some government critics and rights activists who seriously questioned the president’s earlier claims that it had defeated the coronavirus.

Just after the beginning of the Muslim holy month of Ramadan in deeply religious Mauritania, Ghazouiani tweeted it was now COVID-19 free, “thanks to God first, then thanks to your efforts.”

The post is no longer visible and at the time, given the country’s low test count of approximately 3,000 for a population of 4.4 million, drew skepticism from Balla Toure Chinguittel, an anti-slavery activist from the influential IRA movement.

“We really don’t trust in [Ghazouani’s] declaration because there has not been mass testing, and even those people who were in quarantine are back in the community without being tested,” Chinguittel told Middle East Eye on May 3.

“We cannot deny that declaration, but we cannot also believe in it,” he added.

“It’s [the lockdown] really affecting their lives. Most of them do not have enough to eat,” Ramdhane said.

The Sahel Foundation founder said crime was also on the rise due to COVID-19 curbs.

“I’ve never seen anything like this. Every day we’re seeing two or three [crime] cases, including rape and theft,” he reported.