The fighters enter Libya in groups with the sole aim of killing Libyans, and destroying Libya, Isbaq asserted. 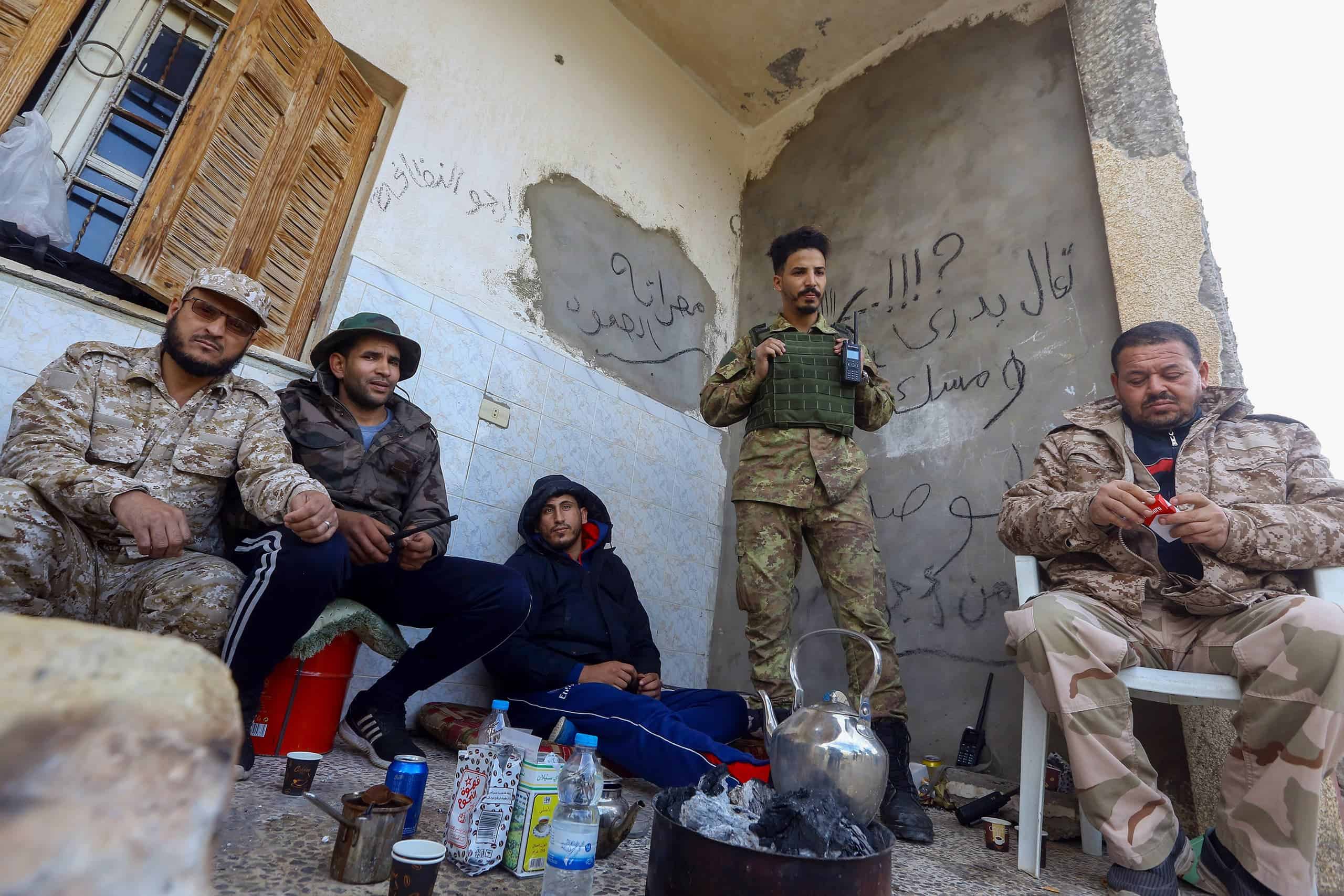 The head of the Follow-up and Monitoring System at the General Command of the Libyan National Army (LNA), Ghaith Niru Isbaq, said that Prime Minister Fayez al-Sarraj’s Government of National Accord (GNA) continues to recruit African fighters into armed militias in Tripoli.

GNA recruits fighters from countries in the Sahel and the Sahara region to support its forces and reinforce the ranks of armed militias in the battle for the capital, Isbaq continued, and obstruct the progress of the LNA.

Isbaq stressed in a statement to Al-Arabia that the military intelligence of the LNA monitors the transportation of African mercenaries to Tripoli and found that the movement is taking place under the control of the GNA through Libyan airports, especially Ghadames airport.

The GNA also transfers the fighters from western Libya, as well as across land borders, through the Ubari region and the Idri region, where forces aligned with Major General Osama al-Juwaili transport the mercenaries by private car to Tripoli.

The process of recruiting fighters takes place through agreements with Chadian or Sudanese armed factions, according to Isbaq, who says the mercenaries are well-trained.

The fighters enter Libya in groups with the sole aim of participating in armed clashes, killing Libyans, and destroying Libya, Isbaq asserted to Al-Arabia.

He added that the GNA provides the fighters with both material and logistical resources that it does not provide to ordinary sub-Saharan African migrants in its ranks.

Meanwhile, the reports of the former UN envoy to Libya, Ghassan Salameh, indicated more than once that foreign fighters are engaged in the Libyan conflict, specifically in Tripoli, as the LNA has claimed on several occasions to have killed sub-Saharan African fighters and their families, especially from the Chadian opposition, during clashes with GNA forces.