With the Kuwaiti economy buckling under low oil prices, why is the country investing in expensive anti-air system upgrades? 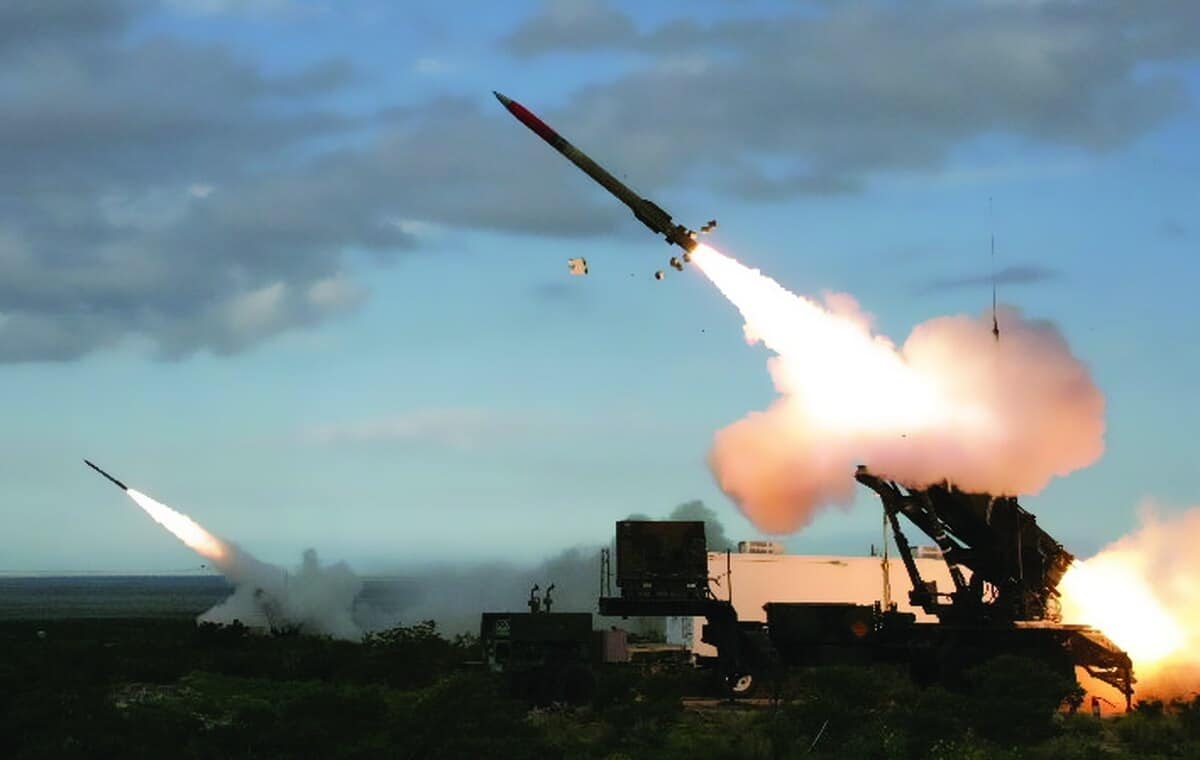 The US State Department on May 28 approved a possible Kuwaiti purchase of upgrades to its Patriot missile systems. The sale would include 84 interceptor missiles which its producer, Lockheed Martin, describes as small, agile kinetic “kill interceptors” for defense against ballistic and cruise missiles, together with associated equipment and “MSEs,” which extend the range of the anti-air defense system.

The upgrades to Kuwait’s air defense also come with maintenance contracts to repair current installations and install upgrades. The sale has not been completed but the Pentagon assessment means the US is considering the request for military hardware.

What are Patriot missiles?

The Patriot missile system is an anti-air missile defense system that shoots missiles at oncoming ballistic or cruise missiles in an effort to terminate them before they reach their target. The missile system has long been an industry standard but in recent years has faced competition from the European SAMP/T air defense system and the controversial Russian S-400 system.

In the Middle East, US allies Israel, Kuwait, Saudi Arabia, Qatar, and the UAE currently use the American missile system. The system was originally designed to shoot down planes but during its deployment in the 1991 Gulf War, it became used as an anti-missile system, a feature that Lockheed Martin has made its main selling point as more countries now own ballistic and cruise missiles.

The $1.4 billion arms purchase comes at a time when Kuwait is facing major economic hardships. Plummeting oil prices and stimulus spending during the pandemic have left the country facing a large deficit that will reach 40% of the country’s overall annual GDP. Almost half of all Kuwaiti businesses have either suspended or closed their business since the start of the COVID-19 crisis, with a further 26% on the verge of collapse, according to Zawya business news.

The trouble with Kuwait’s economy lies in budgeting based on wishful thinking. Government income is almost completely dependent on oil revenue, and Kuwaiti officials had planned their budgets while counting on oil prices to hover around $81 per barrel. The slump in oil demand means oil prices are closer to $30 per barrel, meaning that for every $81 dollar Kuwait was expecting to receive, it is actually receiving less than half.

The military expenditure in the midst of an economic crisis could be a sign that Kuwait’s government is seeing conflict on the horizon. Wedged in between Saudi Arabia, Iraq, and Iran, the country could be anticipating a major destabilization of the region, with Jordan having committed to a “massive conflict” with Israel if it chooses to invade and annex swaths of the occupied West Bank.

An escalation of hostilities between the US and Iran could also mean Kuwait could stand to benefit from increased anti-missile defense systems as any potential conflict would likely be fought near its borders.

The move could also be purely diplomatic. By purchasing the missile system upgrades, especially as there are other more advanced systems available, could mean the country is simply reconfirming its defensive alliance with the US.