It’s Time for Peace in Yemen

After years of war and starvation, Yemenis are desperate for peace. 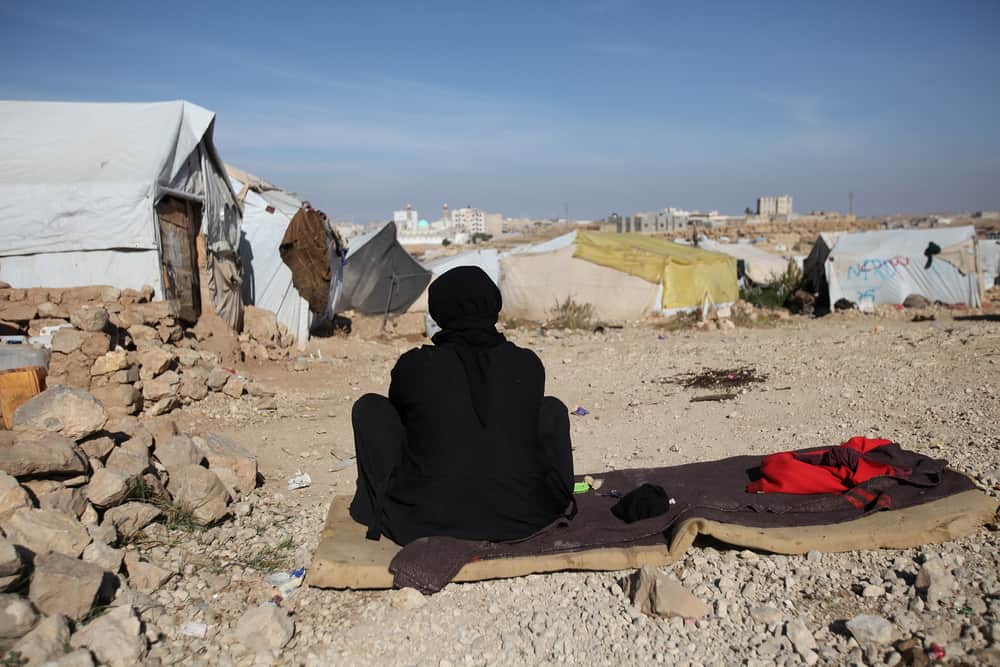 After years of fighting between Iran-backed Houthi rebels and the Saudi-led alliance, Yemen is gasping for peace.

The conflict has created what the UN calls ‘the worst humanitarian crisis in the world,’ with over 76% of Yemenis in need of humanitarian assistance. Like most wars, the people who suffer the most are the weak and defenseless, innocent civilians, and the poor who are unable to leave the country.

“Women and children make up almost 76 percent of displaced persons in Yemen, and amid all the hardships, women have remained strong and resilient,” according to Nestor Owumohangi of the UNFPA.

“In most cases they have been the ones carrying the burden of providing for their families.”

The NGO International Rescue Committee claims that gender-based violence has increased by 63% while forced and early marriages have tripled since the conflict started, making Yemen the worst-ranked country in the World Economic Forum’s Gender Gap Index.

Because of the economic and security impact the conflict has had, many children have missed years of primary and secondary education, severely hampering their potential for success in the future. The UN estimates that almost half of all Yemeni women are illiterate, a worrying fact that only worsens as girls and young women are unable to get an education in the war-torn nation.

Healthcare is similarly impacted by the fighting, as millions have been internally displaced and hospitals are routinely targeted.

“This is a completely unacceptable breach of international humanitarian law,” Lise Grande, Resident Coordinator and Humanitarian Coordinator for Yemen, argued in a statement.

“It’s terrible that facilities upon which thousands of people depend to survive have been badly damaged. The health sector has been hit very hard during this war: preventing further damage and helping to rebuild it are some of our highest priorities.”

On Monday, the Saudi-led coalition announced that they had taken control of several towns on Yemen’s northern border with Saudi Arabia. It had taken at least 18 airstrikes before retaking the area, which Houthi militias had moved into only a few days earlier following their conquest of Hazm to the south. Losing and regaining the border towns had cost 35 lives onboth sides, according to the Associated Press.

Now, the coalition forces will move south to attempt to retake Hazm, despite UN Envoy Martin Griffiths warning that doing so would lead “back into large-scale conflict and another humanitarian tragedy.”

“The military adventurism and quest for territorial gains that we have seen since mid-January in northern Yemen are leading us away from peace,” he added.

It is this back-and-forth of losing and regaining territory in the sparsely populated country that brings back memories of the Vietnamese-American War, where a technologically advanced and well-funded foreign coalition tried to gain control over strategic areas, only to have to abandon them to fight elsewhere.

When there is little to gain for all sides, there ought to be room for peace. In the end, only a dialogue between the warring parties, including their international backers, can result in peace through diplomacy. Further deterioration of the worst humanitarian crisis in the world is in nobody’s interest.