Benny Gantz has failed to form a government, prompting Israel’s President to entrust the parliament with finding a new PM. 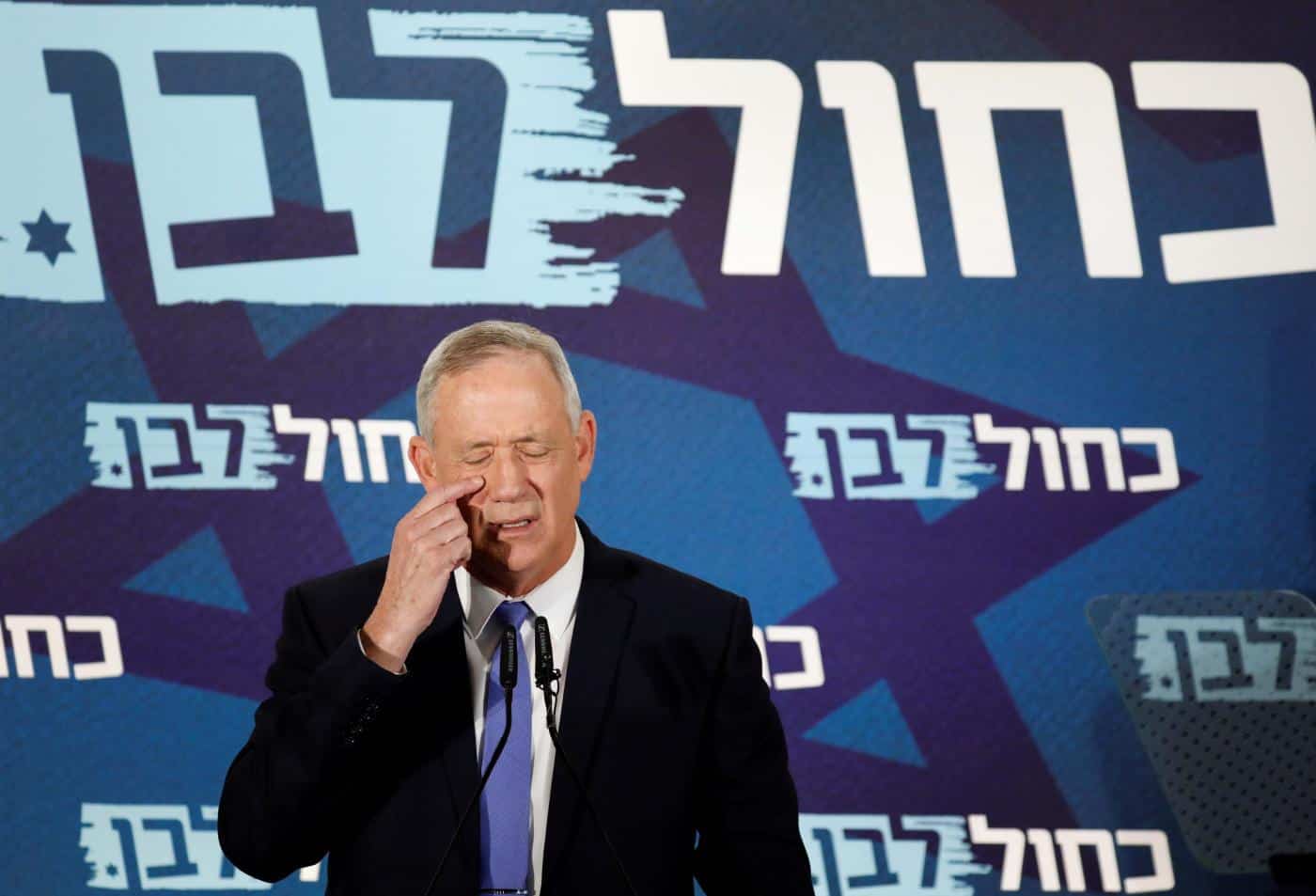 After another failed round of negotiations between Blue and White leader Benny Gantz and incumbent Benjamin Netanyahu’s Likud Party, Israeli President Reuven Rivlin has given the Knesset (Israeli parliament) 21 days to find a new prime minister. Failure to form a government will trigger Israel’s fourth consecutive round of elections.

Israelis had grown hopeful that, in the midst of the global coronavirus crisis, rivals Gantz and Netanyahu could put political differences aside and form an emergency unity government. Hopes that COVID-19 might bring an end to the country’s almost year-long political deadlock were, again, dashed on Thursday, April 16.

The two parties had pledged to find common ground, but even after a last-gasp 48-hour extension from Rivlin, they failed to come to an agreement before the midnight deadline on Wednesday, April 15.

The President could have given Netanyahu another opportunity to form a government but appears to have lost faith in the two leaders, instead preferring to hand the decision making to the parliament as a whole.

“I am informing you that I do not see the possibility of forming a government and I entrust the formation of a government to the Knesset,” Rivlin wrote in a letter to the parliament outlining his decision.

“I hope that the Knesset members will be able to form a majority in such a way that a government can be formed as soon as possible and to prevent the fourth round of elections.”

An emergency coalition government uniting Gantz and Netanyahu could still emerge during the next 21 days of negotiations. Theoretically, an as-yet untested alternate leader to form a government could also be put forward by the Knesset.

Gantz was given the mandate to form a government after the April election, as he had slightly more support than Netanyahu, but his decision to accept the role of Parliamentary Speaker has eroded some of that support.

“Neither of the candidates has the support of a majority of Knesset members in a way that allows them to secure the confidence of the Knesset and form a government, including in the form of a national unity government,” Rivlin wrote.

If no deal can be made by May 7, parliament will be dissolved triggering the fourth round of elections. Israel’s growing coronavirus outbreak will seriously complicate a new pole, meaning any potential vote may not be able to actually take place until later in the year.

The country has recorded upwards of 12 500 cases and 140 deaths from the disease and is under a COVID-19 curfew, with some neighborhoods completely locked down to curb the spread of coronavirus.

The Times of Israel is reporting that both Gantz and Netanyahu are willing to head into a fourth poll, with Gantz believing it could deliver more votes to his centrist Blue and White Party.

Based on information from anonymous sources close to Gantz, Hebrew newspaper Zman Israel is reporting that Blue and White would enter any new poll separate from their coalition partner Yesh Atid in an attempt to grab more seats.

“If we go to an election split, without a Yesh Atid, we might bring more seats. Everyone will know why there is no unity [government]– just because of Netanyahu,” Zman Israel’s source revealed.