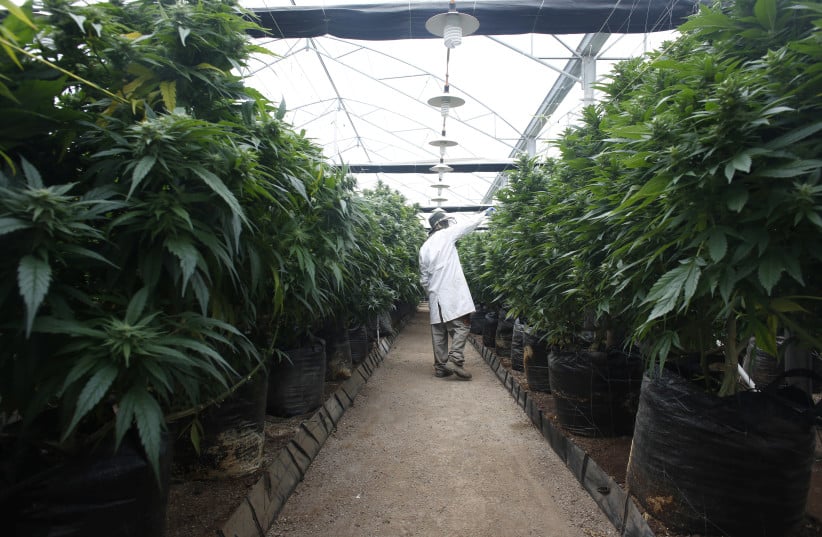 Medicinal marijuana producers are rejoicing in Israel today after the government rubber-stamped legislation that paves the way for exports. Economy Minister Eli Cohen issued a free export order today, authorizing the bill on cannabis exports which passed Israeli parliament some 16 months ago.

The order will come into force in 30 days, giving those interested in exporting cannabis goods plenty of time to apply for a license from the Health Ministry.

Cohen said the new trade will be a boon for Israel’s economy, with some estimating the government stands to make between $283 million and $1.13 billion from cannabis exports.

“This is a significant step for exporters and Israeli industry, which will enable both the expansion of export opportunities for the sector and increase employment of new workers, especially in light of the great worldwide demand for Israeli medical cannabis products,” Cohen declared.

“There are many investments that we are expected to see happening now, because investors were waiting for this approval,” said the Weinstock-Zehavi & Co law firm co-founder.