International Women’s Day: A Time of Doubt in Afghanistan

The US and the Taliban have made a deal for peace, but what has been done to ensure women’s rights after nearly two decades of conflict? 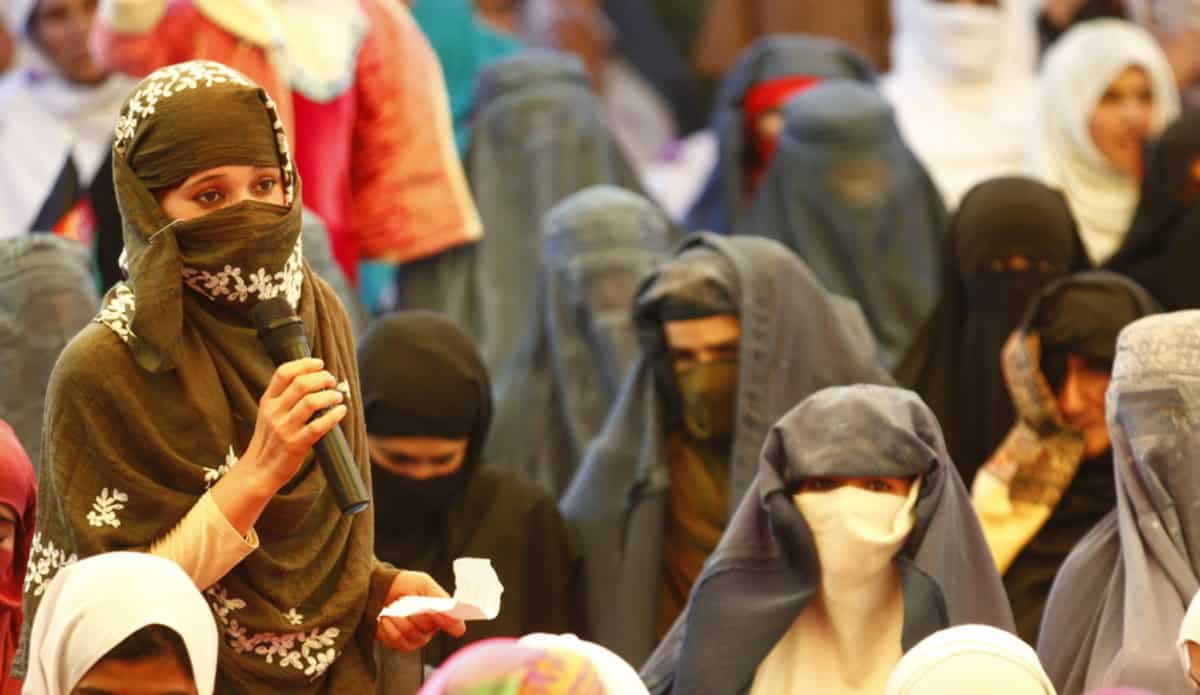 When the Taliban and the United States signed an agreement intended to end the decades-long conflict in Afghanistan, many were hopeful. But one section of Afghani society might have felt left out as the agreement did little to guarantee the future protection of women’s rights after foreign troops leave the country.

“We respect women, we congratulate our women—mothers, sisters, wives, and relatives—but not under the name of 8th March, as Women’s Day, because it is not in Islam and Sharia,” Mujahid told Reuters.

Vice President of Afghanistan’s National Assembly Fawzia Koofi is worried. She is a women’s rights activist and Afghani parliamentarian that has been involved in negotiations with the Taliban. She feels the focus of the peace deal has changed.

Koofi claims the goal of the deal has shifted from creating peace to withdrawing foreign troops as soon as possible.

Koofi revealed to the Washington Post that a senior US official had told her, “if everything else is going well in Afghanistan, we are not going to keep letting our soldiers get killed for Afghan women.”

The peace deal accomplished what the two parties wanted, but created a weakened negotiating position for the Afghani National government by giving away much leverage.

How much leverage women will have left to safeguard their future rights while the Taliban re-enters politics remains to be seen.

While a swift withdrawal may be seen as a good result for both the Taliban and Washington, for the Afghani government and the future rights of women, it is considered a dangerous wager.

Angelina Jolie, the American actress and Special Envoy to the UN Refugee Agency dedicated a CNN opinion piece on the topic of future women’s rights in Afghanistan.

“Everyone wants to see peace in Afghanistan. But peace gained at the price of the rights of women is no peace at all, just conflict and oppression by different means,” she wrote. “It would be a betrayal of the huge sacrifices made by the Afghan people and security forces, and by many brave international servicemen and women.”

This Monday, March 9, US military forces left Lashkarag city in Helmand province, where for almost two decades young Afghani and foreign men died trying to take control of the region.

Now, as the foreign military forces abandon their strategic positions and head back home, women across Afghanistan hope their rights will not be similarly abandoned.