The Oscars will accept stream-only entries this year as theatres remain closed worldwide, possibly spelling the end of the local cinema as we know it. 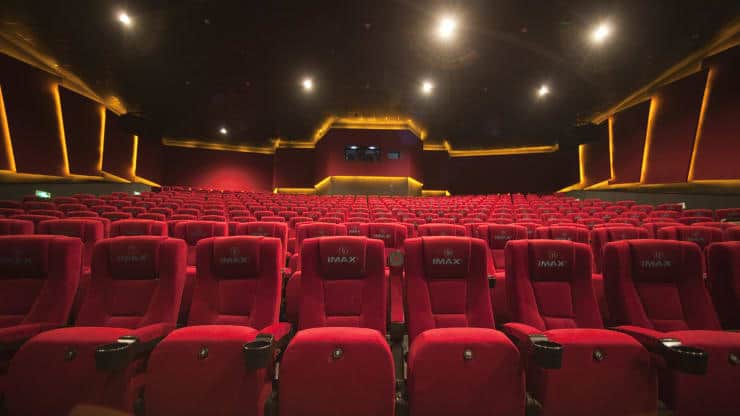 First came streaming, and now it appears that COVID-19 may be the final straw for movie theatres’ time-honored business model of offering exclusive early access to new film releases.

The Academy of Motion Picture Arts and Science’s decision to allow streamed releases to qualify for the 2020 Oscar’s, and the outrageous success of the “Trolls World Tour” online-only premiere represent what may turn out to be an existential threat to cinemas worldwide.

On Tuesday the Academy, which runs the Oscars, said they would accept online-only releases for the first time. The major rule change forced by COVID-19 came after years of Academy resistance to the idea.

“Until further notice, and for the 93rd Awards year only, films that had a previously planned theatrical release but are initially made available on commercial streaming… platform may qualify,” the Academy announced in a statement on April 28.

The Academy was quick to specify that the change would only apply to the 93rd Oscars, but some speculate the change may become permanent as pressure from streaming services-turned producers as Netflix grows.

The debate within the industry has swirled in the last two years about including streamed movies for awards following the critically acclaimed Netflix films “The Irishman” and “Roma.” The streaming service was forced to debut both in short-run cinema releases before making them available online in order to qualify for major movie industry awards such as the Oscars and Golden Globes.

Unable to go ahead with its planned March theatrical release due to COVID-19 cinema closures, Universal released the children’s film via streaming platforms. With most of the world confined by a coronavirus, the movie’s streaming debut was a record-breaking success, grossing $95 million from 5 million domestic views.

“Trolls World Tour’s” streaming success has convinced Universal big-wigs that simultaneous streaming and cinema releases are “a winning strategy,” according to a Wall Street Journal report.

AMC does not appreciate the studio’s new strategy, and said on April 29 that “effectively immediately AMC will no longer play any Universal movies in any of our theatres in the United States, Europe or the Middle East.”

“AMC believes that with this proposed action to go to the home and theatres simultaneously, Universal is breaking the business model and dealings between our two companies,” AMC CEO Adam Aron said in a letter published by US media on Wednesday.

America’s National Association of Theatre Owners (NATO) downplayed the “Trolls World Tour” streaming success, saying it should not be interpreted as a “new normal” for the entertainment sector.

“This performance is indicative of hundreds of millions of people isolated in their homes seeking entertainment, not a shift in consumer movie viewing preferences,” NATO said in an online statement on April 28.

Universal moved to reassure cinema partners late on Tuesday, telling them, “we absolutely believe in the theatrical experience and have made no statement to the contrary.”

In spite of NATO’s assurances that streaming will not supersede cinema-release, Universal’s new-found enthusiasm is certainly not a good sign for movie theatres. It is however clear that the future of movie theatres, such as those of the airline and tourism industries, is becoming increasingly shaky as the novel coronavirus crisis seems to drag on indefinitely.