Greece’s migration minister announced via Facebook today that 2,380 elderly or chronically ill migrants and their families will be moved to the mainland after Greek Easter on April 19. 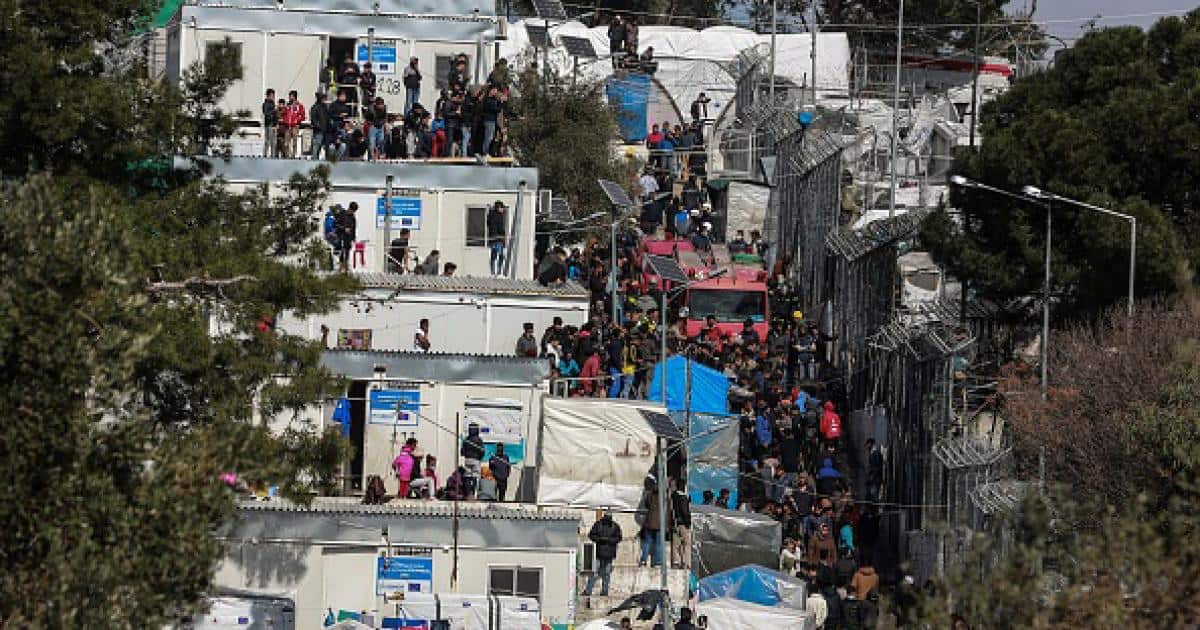 On Thursday, Greek Minister for Migration and Asylum Notis Mitarakis released a statement saying the country’s authorities would begin moving sick and elderly migrants from camps on five Aegean Islands to the Greek mainland over two weeks, beginning after the country’s April 19 Easter observation.

“This additional protective measure aims to further reduce the risk of a [virus] outbreak,” Mitarakis said.

The ministry said that of the 2,380 to be relocated, 200 were over the age of 60 while another 1,730 are “people of all ages who are experiencing chronic health problems.” The remaining are family members.

Thanks to combined efforts of @EU_Commission @UNmigration @Refugees & @govgr and with generosity of Greek locals, approx 1000 migrants on Lesbos & other Greek islands who are vulnerable to #Covid19 being moved to vacant hotels. #EU values in practice, even in such trying times.

Human rights and migrant support groups have long called for Greece to “clear the camps,” and their urging has crescendoed as the global coronavirus pandemic spreads. NGOs remain concerned that the virus could spread rapidly among the approximately 36,000 migrants living in cramped camps throughout the country that were originally designed to house only 6,100 people.

On April 2, the Ritsona camp near Athens was quarantined after a cluster of 20 COVID-19 cases was identified.

Meanwhile on Wednesday, the first group of unaccompanied migrant children was relocated from Greece to Luxembourg. Twelve children of Afghan and Syrian origin, aged from 11 to 15, were flown from Lesbos, Samos, and Chios to Luxembourg.

Another 1,600 children are set to be relocated throughout the European Union after a March agreement to move the vulnerable minors out of crowded camps. Luxembourg, alongside France, Germany, Finland and Portugal, was one of the first nations to enter what European commission President Ursula.

Von Der Leyen called a “coalition of the willing,” which has promised to take in the vulnerable children.

“It is very urgent to care for the unattended minors on these Greek islands. I am very concerned about their situation,” Von Der Leyen stressed during a March 9 press conference on the first 100 days of her mandate.

While the outlook for some migrants in Greece has improved following these announcements, the uncertainty continues for others. On April 10, the Greek Asylum Service said it would remain closed to the public with all administrative activities suspended until May 15.

Greece suspended the processing of asylum claims in late February. A new influx of migrants had hit the country’s islands after Turkey re-opened its borders. The Asylum Service has reassured beneficiaries that “applicants’ cards and residence permits that are due to expire before May 15 will remain valid.”