GNA sources claim the intelligence chief died of a heart attack while others suspect foul play at the hands of the interior ministry-affiliated Al-Nawasi militia. 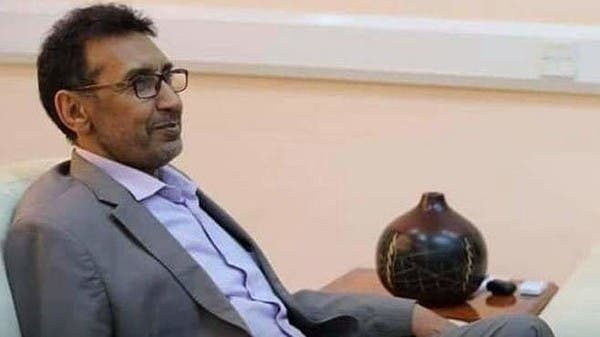 The head of the General Intelligence Service of Libya’s Government of National Accord (GNA), Major General Abdel Qader Al-Tohamy, is reported dead in Tripoli, and his death’s mysterious circumstances have prompted conflicting reports.

The GNA appears reluctant to reveal the details of Al-Tohamy’s death, which occurred two days after the Al-Nawasi militia affiliated with the GNA’s Ministry of Interior reportedly arrested him.

Sources close to the GNA claim Al-Tohamy succumbed to a heart attack at a hospital, while others report that Al-Nawasi handed over Al-Tohamy’s body to his family, suggesting foul play.

Al-Tohamy has been leading the intelligence service in the Government of National Accord since April 2017 and was a prominent officer in the external security apparatus under the late leader Muammar Gaddafi.

Al-Tohamy returned to the current Libyan scene 6 years after the overthrow of the previous regime and become the director of the National Center for Combating Illegal Immigration. After four months, the GNA assigned him to head the intelligence service.

A militia linked to Libya’s interior ministry also abducted Reda Gergab, Libya’s top anti-corruption official, on May 4. The ministry did not deny the kidnapping but instead argued it directed its military force to abduct the official to stop him from investigating the distribution of funds intended to combat the local spread of COVID-19.

The abductions reveal the interplay between GNA ministries and their militia forces and the structural corruption that defines the Libyan government.