French anti-terror police are investigating a fatal knife attack in the south-east of France that left two people dead. 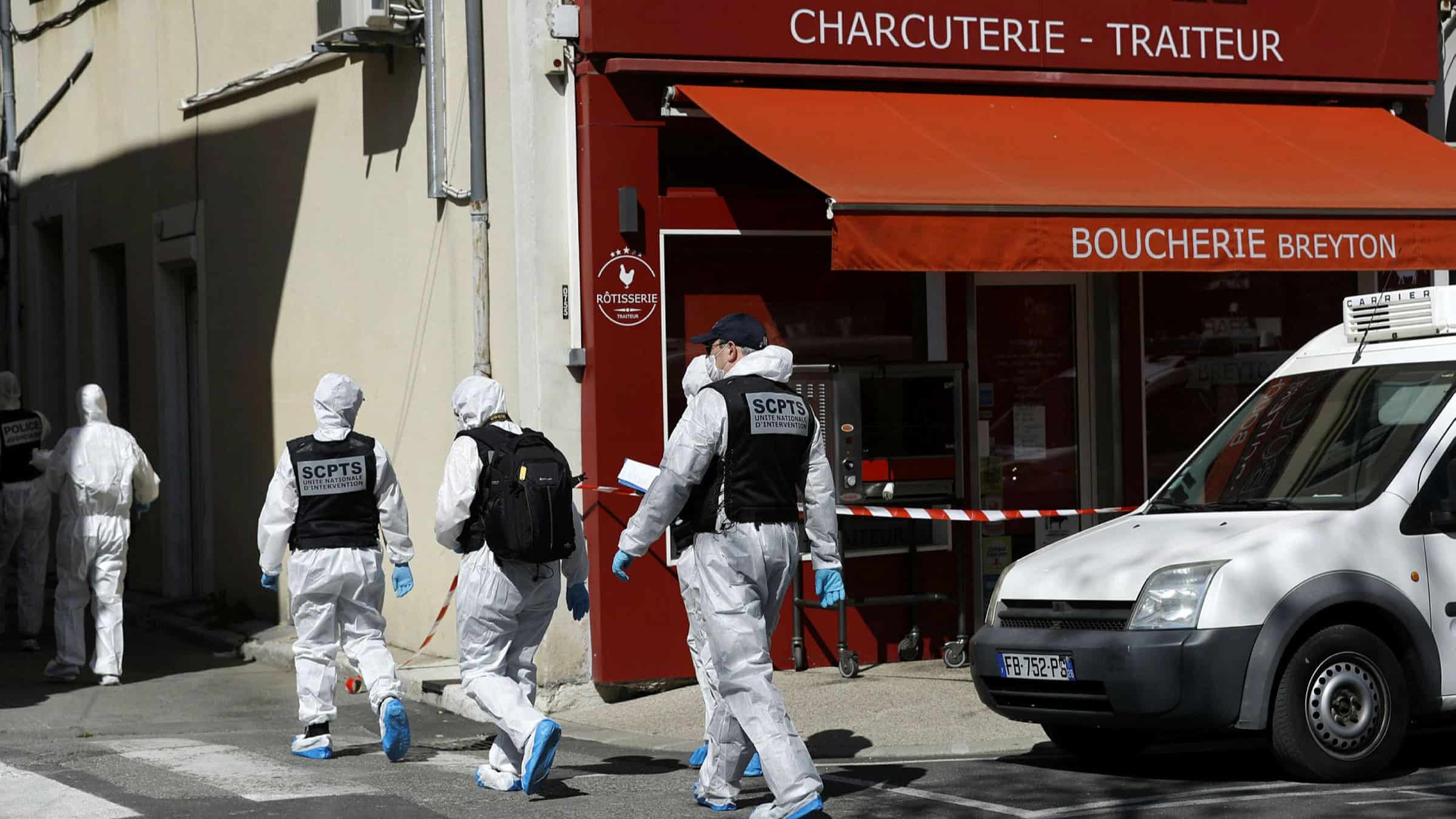 On Saturday morning, Abdullah Ahmad Othman attacked a number of people in the street, in tobacco and meat shops, and at a bakery in Romans-sur-Isere.

Othman killed two and injured two others who are still in intensive care, but their condition is reportedly stable. Meanwhile, two others have left the hospital.

Secretary of State to the Minister of the Interior Laurent Nunez said Othman obtained refugee status in June 2017 and a ten-year residence permit in July of the same year. He was not known to the French police or to French or European intelligence services.

Police made a second arrest, one of Othman’s acquaintances, later that day. The third detainee, according to sources close to the investigation, is a “Sudanese youth residing in the same center” where the main suspect lives.

The French judiciary announced last night that it had opened an investigation framing the attack as “killings with terrorist targets” and “terrorist criminal conspiracy.”

The investigation indicates the attacker pursued “a criminal path that is designed to disturb public order through intimidation,” the prosecution said.

A source close to the investigation stated that the attacker “did not remember what happened,” and that police delayed his interrogation because he was very confused during the arrest. He will undergo a psychological examination on Sunday, April 5.

The prosecution said that the search of his home yielded “handwritten documents of a religious nature and in which the author complains, in particular, of his residence in an infidel country.” The prosecution added that it is likely the suspect penned the writings.

“My thoughts are with the victims of the Romans-sur-Isère attack, the injured, their families. All the light will be shed on this odious act which comes to mourn our country already hard hit in recent weeks.”