Iran released the academic arrested alongside Adelkhah in a prisoner swap during March, but the 61-year old French-Iranian citizen remains in detention, facing health concerns. 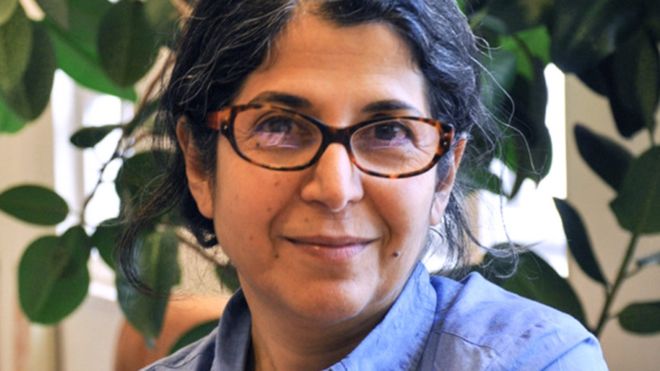 Sciences Po academic Fariba Adelkhah was recently sentenced to six years jail in Iran, a move that has strained relations with the rogue nuclear state, the French Foreign Minister said on Tuesday.

“This sentencing was founded on no serious elements and was politically motivated. So we firmly say to the Iranian authorities to release Fariba Adelkhah without delay,” Le Drian said on France Inter radio.

“This decision makes our relations with the Iranian authorities a lot more difficult,” he added.

Adelkhah has been imprisoned in Iran since June 2019, when she was arrested alongside her Sciences Po colleague Roland Marchal. In late March, Marchal returned to France as part of a prisoner swap.

The court sentenced Adelkhah to six years in jail, her lawyer Saeid Dehghan announced on May 16. France has consistently called for Iran to release 61-year-old, and say they have been denied consular access as Iran does not recognize her dual French citizenship.

There are grave fears for her health after she began a hunger strike on December 24 alongside Australian Kylie Moore-Gilbert, who is also detained in Tehran’s Evin Prison. Adelkhah ended the hunger strike on February 12, and was admitted soon after to the hospital prison and treated for severe kidney damage.