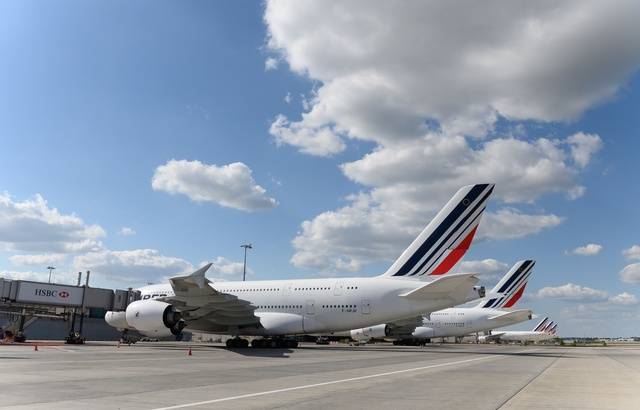 Foreign Minister Jean-Yves Le Drian said on Tuesday the French government understood stranded citizen’s frustrations, and will triple flights between Algiers and Paris and operate extra ferries to bring French nationals home over the next fortnight.

“We will put in place three daily flights from Algiers from May 27 which will triple the air-travel capacity,” Le Drian said, without specifying how many French nationals remain blocked in the Maghreb by border closures.

“We will organise, for caravaners in particular, but not only them, around ten boat trips in the next fortnight,” he added, saying the extra ferries will create a “maritime bridge” facilitating citizens’ return.

“One boat will leave on Tuesday bound for Sete, another will depart Wednesday for Marseille,” the minister detailed.

Ahead of the announcement, the foreign minister told national radio channel France Inter that while he respects the two Maghreb countries’ COVID-19 curbs, it has been a challenge to return home French citizens stuck in Morocco and Algeria.

Le Drian explained that France repatriated 30,000 tourists from Morocco alone, on 200 flights. The repatriations began March 13, during the first wave of the crisis. Since April, what the minister called a “second wave” of French citizens have signalled their desire to leave Morocco.

“For those people, it’s becoming complicated — Moroccan airports are closed, the only airline flying is Air France which we often charter regularly, and there are very strict sanitary measures in place, with movement banned. It’s a unique situation and I respect the sanitary measures the Moroccan authorities have put in place.”

Morocco closed its borders on March 15, and is still in the midst of one of the world’s longest COVID-19 lockdowns. The North African country’s state of emergency and “sanitary confinement” were extended on May 18 for an additional three weeks, and are now set to end on June 10.

Thousands of foreigners have been able to leave Morocco on special repatriation flights and ferries, while an estimated 32,000 Moroccans remain stranded overseas due to the strict border closures, which prohibit any inbound travel.

On May 6, a group of those Moroccans stuck abroad released a video calling on the government to expedite repatriation efforts.

“Morocco forgot about us, but we did not. Bring us home, please,” the stranded citizens implored.

The only Moroccans repatriated to date are the approximately 400 Moroccans stuck in Ceuta, and another 200 who were trapped in Melilla when land borders with the two Spanish enclaves were closed on March 13.